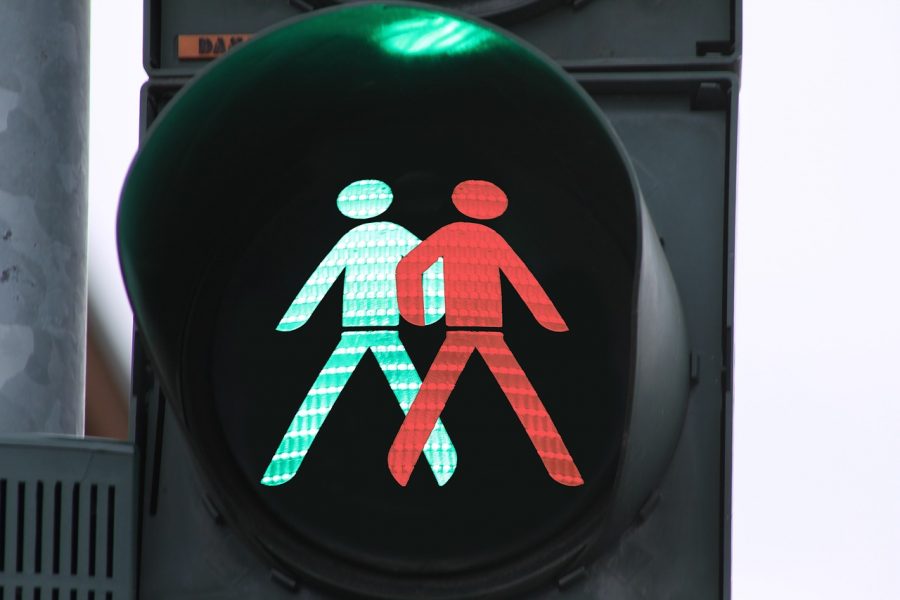 Zcash Foundation, the non-profit organization behind the privacy-focused cryptocurrency, has been at the center of an ongoing controversy pertaining to the use of the “Zcash” trademark. As per the initial plan, both Electric Coin Company (ECC) and Zcash Foundation would have equal control over the use of the trademark. However, ECC soon decided that the equal governance control would lead to complicated veto power and terms of use, thus backing away from initial plans of sharing the trademark.

“The bottom line is that the previous plan to lock the trademark into a 2-of-2, double-veto governance structure with the [Zcash Foundation] has not (at least not yet) been implemented, and the trademark currently remains under the unilateral control of [the] ECC.”

Zcash Foundation published a blog on 2 September, a blogpost that informed the community about the failed negotiation with the ECC, while also halting its own efforts in sorting out the impending funding crisis on the network. The blog post by Josh Cincinnati, who also heads the Zcash foundation, wrote,

“We are delaying our community sentiment collection and any decision-making regarding NU4 until the ECC recommits to the 2-of-2 agreement that was already agreed upon.”

After failed negotiations and after the Zcash Foundation threatened to halt any further progress on the network, things have started to change for the better. Wilcox released a statement on 5 September stating that they have initiated private discussions to resume discussions on the issue. The statement assured the community that both parties can reach a mutual agreement, an agreement which would be beneficial for a “diverse set of Zcash stakeholders and community members.”

Wilcox, while addressing the recent disagreement and the blog released by Zcash foundation had said,

“Public disagreements are rarely fun, they are often unavoidable and necessary aspect of good governance.”