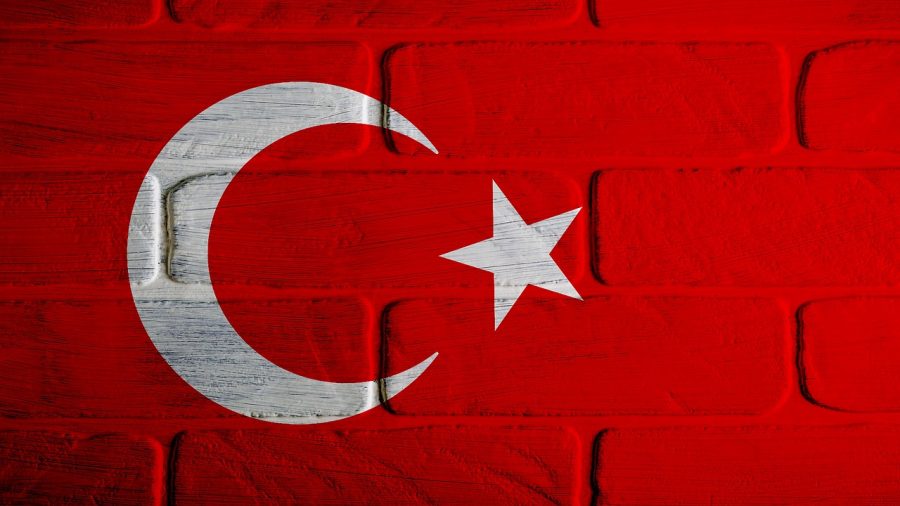 Another country has joined the league of nations actively regulating cryptocurrencies. The Capital Markets Board [CMB], Turkey’s regulatory body, has announced its plans to establish a regulatory framework for Bitcoin and other cryptocurrencies by the end of 2020, reported a Turkish newspaper, Hürriyet. Even though the regulatory body has refrained from divulging any further information to the public, it was noted that the body will focus on the surveillance, regulation, and audit of Bitcoin.

The decision to regulate these digital assets follows ING bank’s research report which suggested that “45% of all Turks are considering crypto-money in the future.” Further, previous reports had claimed that about 20% of the people in Turkey own/owned at least one cryptocurrency. Even though the country has no fixed law governing crypto, the government looks forward to finishing the testing of its national central bank digital currency [CBDC] in 2020. Planned to be issued by the Central bank in accordance with the 2020 Annual Presidential Program, the government plans to develop a software platform for instant payments through lira, as per reports.

However, the government will make regulating cryptocurrencies its priority before lira launches. Along with a list of objectives, Lira will contribute significantly to the strengthening of the local economy. According to a document published by Turkey’s official publication, Resmi Gazette, on 4 November,

“The main objective is to establish a financial sector with a strong institutional structure that can respond to the financing needs of the real sector at a low cost, offer different financial instruments to a wide investor base through reliable institutions and support Istanbul’s goal of becoming an attractive global financial center.”

The country has also embraced blockchain technology and the introduction of a national CBDC is a part of its blockchain-focused economic roadmap. The government has been pushing the use of blockchain in the transport sector, customs, public services, and even in government administration recently.