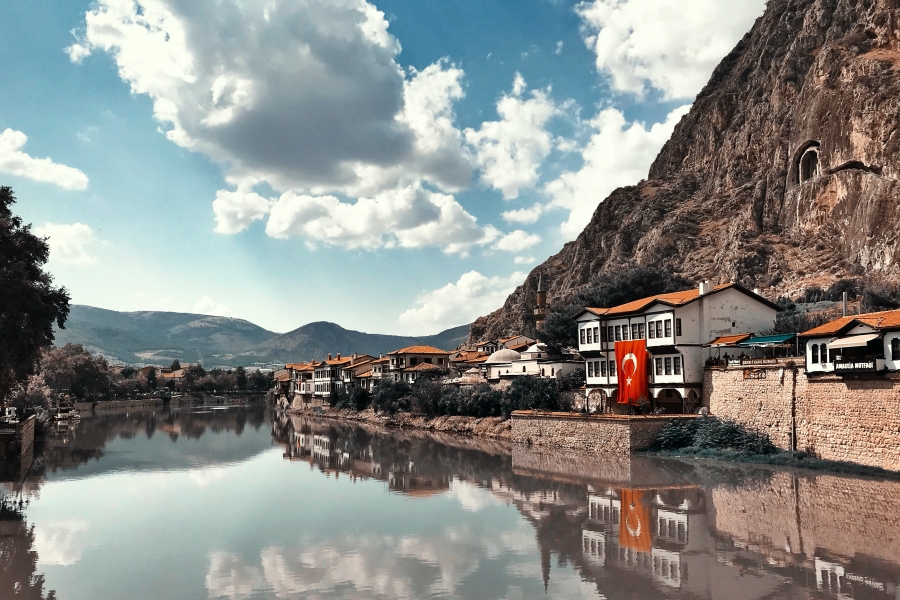 According to a recently published press release, Takasbank, Turkey‘s Istanbul Clearing, Settlement and Custody Bank, has announced that its physical gold-backed transfer system based on blockchain has gone live. According to the announcement made on 30 December, BiGA Digital Gold will provide banks in Turkey with a system for issuance, repayment, and transfer of blockchain-based digitized gold.

The system had been first announced in September, earlier this year, and proposed a method that allowed participating banks to send digital assets representing physical gold stored by the Borsa Istanbul Turkish stock exchange called ‘BIGA’, which will be worth around 1 gram of gold.

According to a local news report, Takasbank officials said,

“This platform distinguishes itself from many similar projects in the world by allowing the use of blockchain technology to transfer digital assets based on physical commodities, not having any value of its own, and ensuring full compliance with existing regulations.”

The BiGA Digital Gold platform was launched alongside other financial institutions based in Turkey, like Ziraat and Vakif, Garanti BBVA, Albaraka Turk and Kuveyt Turk. Additionally, the report stated that gold balances would be transferrable between participating banks 24/7 on upgrading their internal systems. The bank also noted that the system will provide three main types of transactions — issuance, repayment, and transfers.

“There are also additional features on the blockchain-powered BIGA Platform, including integration with the Gold Transfer System, clearing authorization, as well as monitoring and reporting tools.”

Just last year, Takasbank had developed another blockchain-based system to improve the flow of information between financial institutions.

Bitcoin’s Futures premium rates back up after flattening forward curve