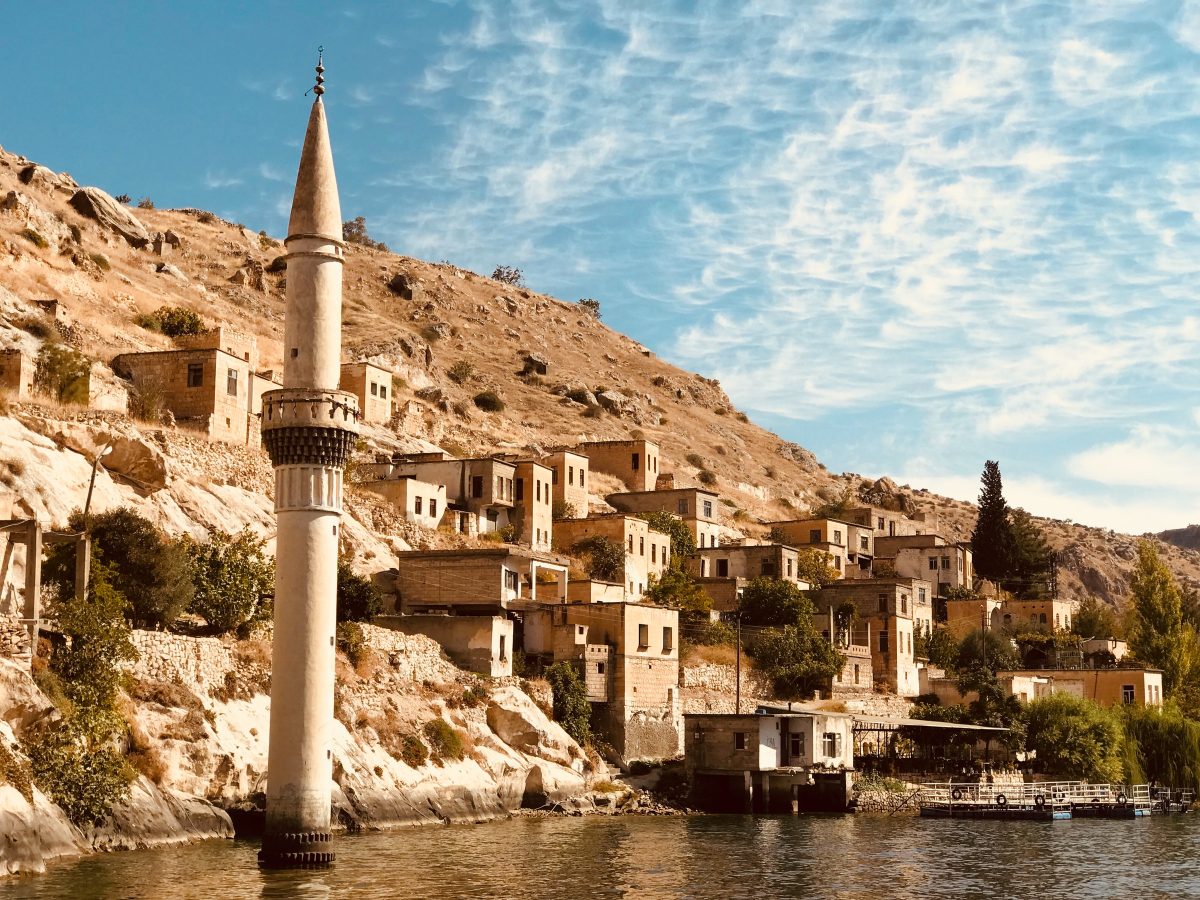 Bitcoin, the world’s largest cryptocurrency, recently hit a new ATH in 7 countries. Soon, it is likely that other countries will catch up too. In Brazil, Turkey, Argentina, Sudan, Angola, Venezuela, and Zambia, Bitcoin has crossed its previous ATH. However, this development may just be the tip of the iceberg. At least in Turkey’s case, there is more to the picture.

Bitcoin is usually measured against a base currency, or a reserve one, and in most cases, it is the USD. Bitcoin’s current price is just over half of the peak price recorded in December 2017. The new ATH that Bitcoin hit, in Turkey, was in Turkish Lira. The Turkish Lira’s value with respect to the USD has changed considerably. Just as it has for Bitcoin. 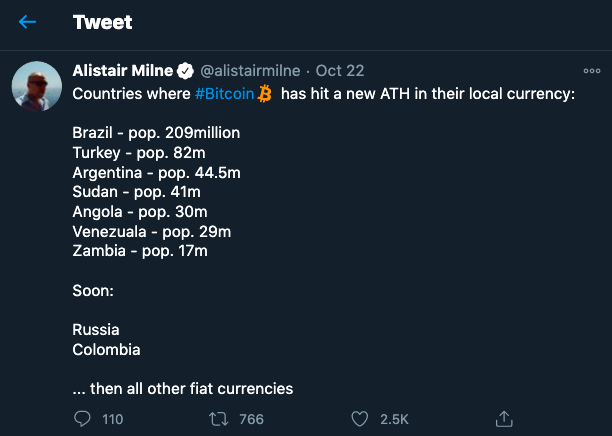 Simply put, when the confidence in a fiat currency has dropped, during a geo-political or a financial crisis, Bitcoin has hit newer highs on the charts.

A drop in the strength of a fiat currency is positive news for Bitcoin HODLers. However, it may also have a negative impact on Bitcoin’s price in the long run, as the safe haven continues to remain gold and not Bitcoin. The “safe haven” narrative was tossed soon after Bitcoin’s correlation with gold dropped. A similar, or rather a vaguely similar situation presented itself in other 6 countries as well. A negative interest rate or an interest rate cut by the Fed may possibly give a boost to Bitcoin’s price in the United States as well.

Paypal’s recent embrace of Bitcoin and cryptocurrencies doesn’t improve this situation either. Though the development was bullish for Bitcoin’s price and it crossed $13,000 after the news broke out, the catch is that due to the lack of regulatory clarity, Paypal won’t allow transfers or self-custody.

This may not impact the present price rally, however, when regulatory clarity arrives, Bitcoin transfers/payments may become more centralized or regulated. Institutions and entities may push for a ring-fencing approach in the long run. Transactions on the Bitcoin blockchain itself are largely pseudonymous, however, activity on payment processing applications can be tracked and this may lead to a centralized setup. Centralization may be the end of price rallies or volatility in Bitcoin’s price and it may perform more like a tech stock than a cryptocurrency or an alternative investment.