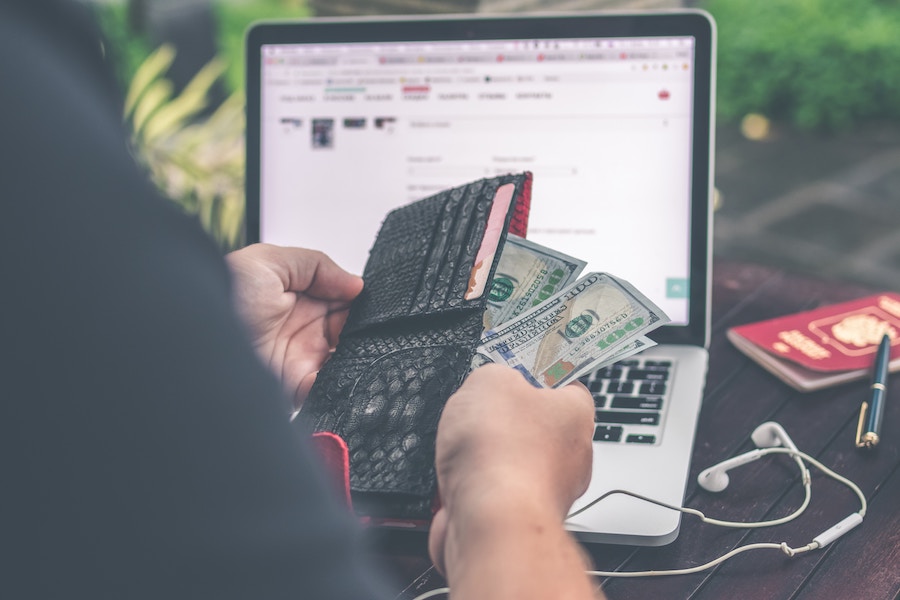 Tether, by far, has been the most controversial stablecoin in the market, with the coin consistently in the news for not being 100 percent backed, something that drew the attention of the New York Attorney General’s office. The coin, which was one of the hottest topics in the crypto-ecosystem, was recently discussed by Paolo Ardoino, CTO of Bitfinex and Tether, in an interview with Ivan on Tech.

During the interview, Ardoino briefly spoke about Tether‘s expansion from Omni, built on top of Bitcoin blockchain, to other popular blockchains. The stablecoin has established presence on Ethereum, Tron, EOS, and Liquid, and will also be debuting on Algorand, a proof-of-stake blockchain.

The CTO of one of the leading crypto-exchanges shed light on the criteria set by the team to decide which blockchain the stablecoin would be launching on, considering the uncertainties related to blockchain platforms such as Ethereum shifting from proof-of-work to proof-of-stake. Ardoino stated that there are security and business reviews in place, adding that the first process is to check whether there is significant interest from the community to launch Tether on top of its platform.

Citing the example of Etheruem, he stated that Tether was launched on top of Ethereum around December 2017. However, it did witness much adoption at that point in time. Nevertheless, he stated that the decision to expand to Ethereum was made considering Bitcoin’s high transaction fees in 2017, with Ardoino remarking that “it was costing a lot to send Tether Omni.”

“[…] we got a lot of questions and EOS, Ethereum, and Tron, they all support smart contracting. And, now since DeFi is a big topic right […]  I think Tether can do really well as collateral for a lot of DeFi projects […] being on multiple blockchains create this situation, where you are de facto the standard stablecoin across all chains.”

He also opined that expanding Tether’s presence on multiple blockchains was a “really bold move” as it required a lot of technical reviews. The team had to ensure that vulnerabilities were not being introduced during network upgrades etc., he said. Ardoino added,

“At the same time, it creates new opportunity for, well basically a situation where Tether can remain in control and be basically the first stablecoin on every single blockchain and basically being the main stablecoin used because everyone will be used to use[ing] Tether. So, that’s basically the reason.”

Bitcoin could climb to $8500 in less than a week

Turkey to regulate cryptocurrencies before launch of its digital Lira