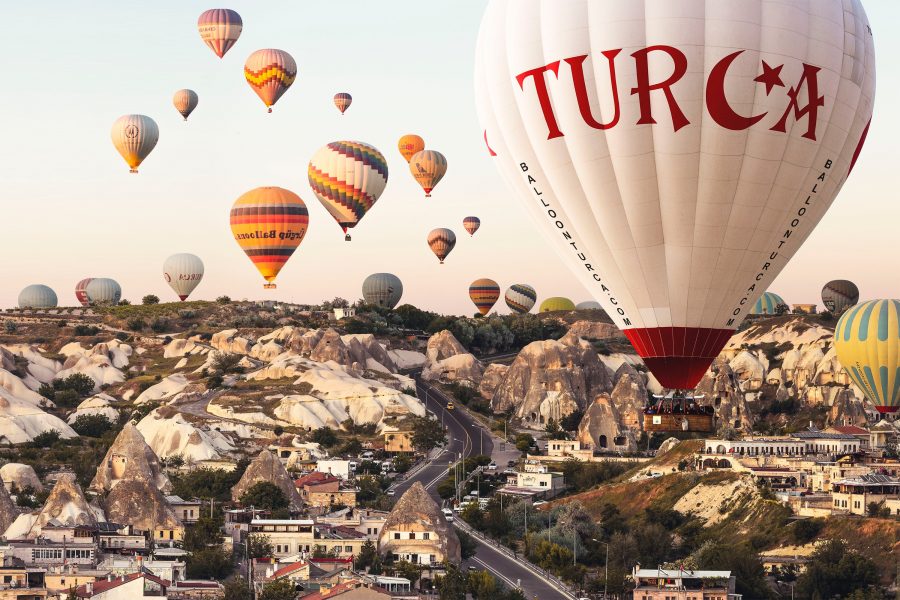 Turkey has become a crypto-hotspot lately and this is no longer a secret. The hyperinflation of the nation’s fiat currency, the news around the digital lira, and the freezing of millions of bank accounts in 2019 have all contributed to this narrative.

In fact, the Turkish government had also listed blockchain adoption as part of its economic roadmap until 2023, back in July 2019. Interestingly, a recent report by OKEx has highlighted the reasons as to why Turkey might be the next crypto-powerhouse.

The report revealed that one in five Turks had previously used or owned crypto-assets. Under the section titled ‘Empowering the local blockchain developments,’ the Turkish government, the report noted, is set to build a holistic national blockchain infrastructure to support blockchain development in the country. The report also noted how increasing hype for cryptocurrencies in Turkey is encouraging more players to enter the market.

In fact, crypto-entities across the world are keeping an eye out for developments in the Turkish market. Malta-based crypto-exchange Binance recently introduced support for the Turkish lira, while also announcing a partnership with a local payment processor to allow Turks to buy and sell cryptocurrencies with their local currencies. Last year, Singapore-based cryptocurrency exchange Huobi also rolled out a fiat gateway in Turkey that provided access to more than 250 cryptocurrencies for local investors.

On the other hand, Turks have been looking at Bitcoin as a ‘safe-haven’ asset for quite some time now. It all started in 2018 when Turkey suffered severe economic turmoil and the economy suffered an adverse reaction to Trump’s tariffs on Turkish steel and aluminum exports, resulting in Lira crashing by over 20 percent within a period of a few hours. Thus, Bitcoin was sought after as a way of escaping the huge volatility of the Turkish Lira against the U.S dollar.

The report also threw light on the first-ever blockchain summit that was held in Turkey last year. The summit in question attracted flocks of crypto-investors, economists, startups, banking experts and professionals from around the world. This was the second time the blockchain summit was hosted by Turkey, an effort to bring in fintech and blockchain advocates from more than 60 countries.