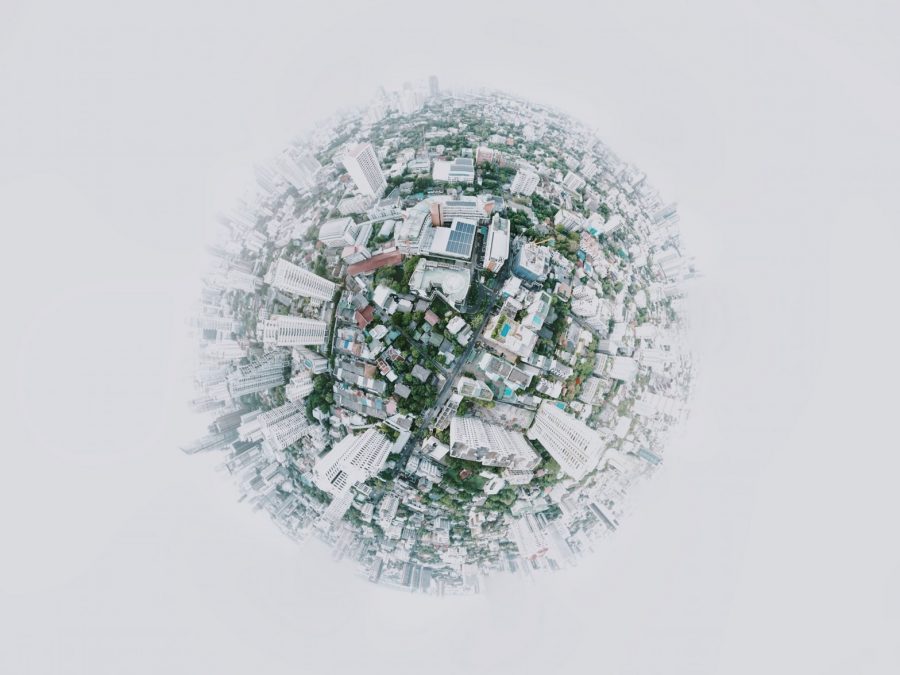 The last few months have been eventful for Binance, the Malta-based cryptocurrency exchange. From launching several new additions to its platform to expanding into several new countries, Binance has been setting a standard for other cryptocurrency exchanges. Recently, Changpeng Zhao aka CZ, Founder and CEO of Binance, appeared in an interview to discuss the many developments in its ecosystem.

Binance recently stepped into the Indian market via an acquisition deal with Mumbai-based cryptocurrency exchange, WazirX. CZ also revealed that the platform is looking into exploring Australia. During the interview, CZ also revealed the platform’s plans to venture into Turkey, while also expanding on the reasons behind choosing the country. According to the CEO of the Malta-based exchange, Binance has a simple strategy, which is to enable access to cryptocurrency throughout the globe.

Turkey has often emerged as a country with a huge number of cryptocurrency adopters. In fact, a report even highlighted the fact that one in five Turks has owned or used cryptocurrencies. Binance’s entry into the Turkish market would be very beneficial for these users. The CZ-led exchange has even added support for the Turkish Lira against cryptocurrencies like Bitcoin, XRP, and Ether. CZ said,

“And Turkey is one of those places that’s a very relatively active market.”

The exchange was in the news a few months ago after it rolled out an American-exclusive platform, Binance.US, which mainly focused on complying with regulations in the country. Talking about the same, CZ added,

“US is obviously a very big market that we didn’t target from the beginning. But, two years later,  we have a lot of demands from you as users. So we said let’s establish a US presence.”

CZ also highlighted that the exchange aims to establish its presence and enable access to cryptocurrencies for everyone around the world.

Additionally, CZ addressed the current market situation, stating that he believes that we would have to acknowledge the fact that the industry has witnessed immense growth over the years. The price of Bitcoin was a mere $200 a few years ago and now, it’s trading at almost $8,000. Irrespective of the price when viewed from a technological point of view, the underlying tech that Bitcoin works on has been widely adopted and more countries will be adopting it a few years from now. CZ added,

“5 years, 10 years, 50 years, a hundred years later. Blockchain will be huge. Production will be everywhere. So I’m not worried about the market at all or the long term outlook of the market. So that’s why we in this industry spend so much effort building stuff.”

CZ concluded the interview by stating that he believes that since the market is very turbulent, short-term price trends are very hard to predict.

Ethereum scaling solution may be used by Bitcoin eventually