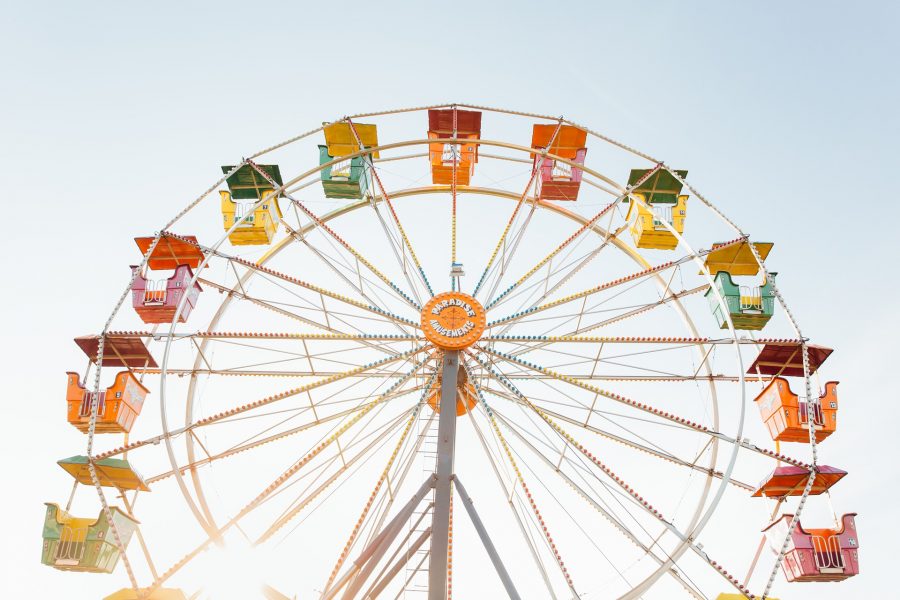 There has been a lot of deliberation about publicly traded Bitcoin exchange-traded funds [ETF] recently. So far, this investment fund has not received positive feedback from the United States’ Securities & Exchange Commission [SEC], which is why the ETF remains an uncertainty for the future. In fact, the Winklevoss twins’ Bitcoin ETF proposal was one of the first to face rejection at the hands of the United States’ regulatory body.

The Gemini Founders were the first ones in the space to apply for a Bitcoin ETF. Their proposal was shot down twice; first in 2013 and then again in 2017. While the ball lies in the SEC’s court now, the brothers are nonetheless confident about their proposal in 2020. Cameron Winklevoss recently told Financial Times,

“ETFs, historically, have been a huge boon for industries like the gold market. It’s something that people understand. ETFs have been around for at least 25 years, so it’s not reinventing the wheel, it’s creating GLD [the biggest gold ETF] with bitcoin. The investor public understands that product.”

While it still remains unclear if the SEC will approve any Bitcoin ETF in the near-term, it will be interesting to see the fate of the hybrid ETF – US Treasury bond exchange-traded fund proposal filed by the New York-based Wilshire Phoenix.

The date scheduled for the SEC’s decision on Wilshire Phoenix’s ETF proposal is 26 February 2020. Addressing the same, William Cai, Partner and Head of Funds at Wilshire Phoenix, reportedly said,

“Getting our ETF product into the equities market is critical to broaden access to Bitcoin in a regulated manner.”

CME and Bakkt have been major players in the market in terms of Futures contracts. However, equity hedge fund managers have been cast aside. In light of this, William Cai added that hedge funds cannot access the Futures market and that these contracts may or may not be “efficient instruments” when it comes to the equities market.

Related Topics:Bitcoin ETFGeminiWinklevoss
Up Next

Turkey to regulate cryptocurrencies before launch of its digital Lira