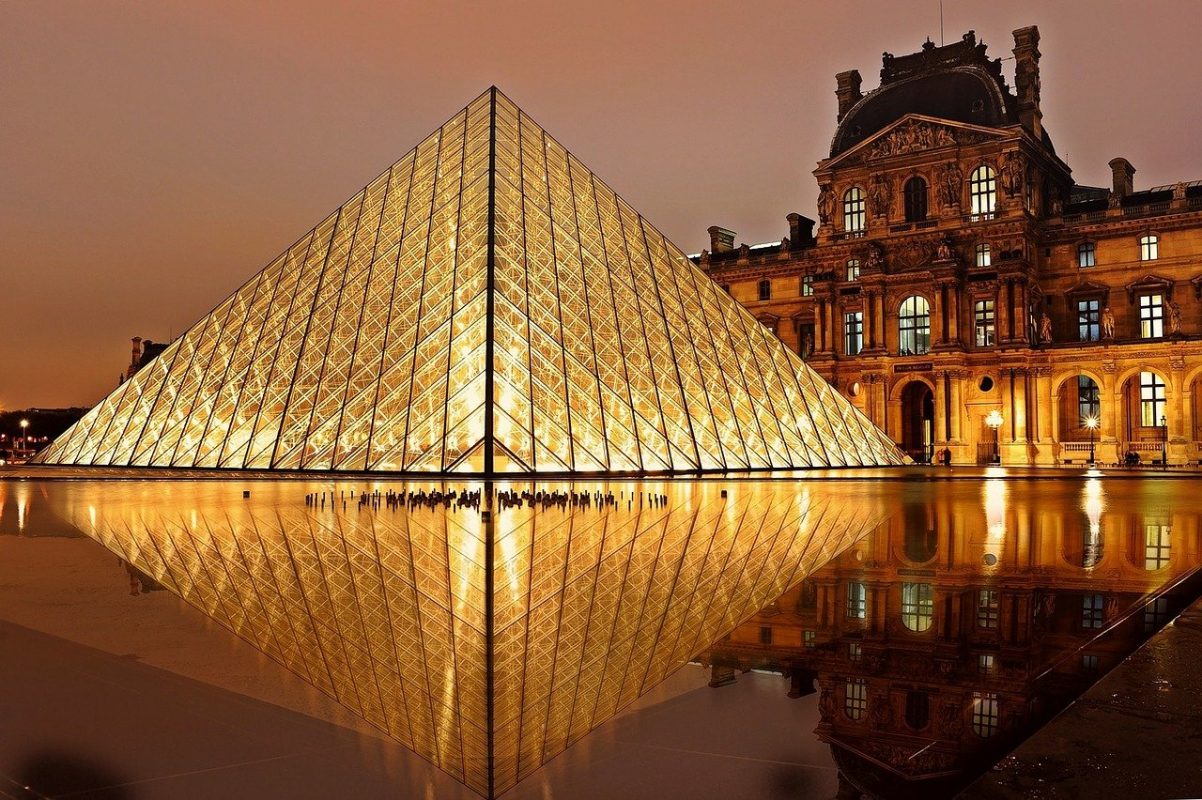 Some altcoins showed a bullish breakout, such as Bitcoin SV and NEM. Compound appeared to show buyer dominance, after posting a steady decline in buying volume in recent weeks. 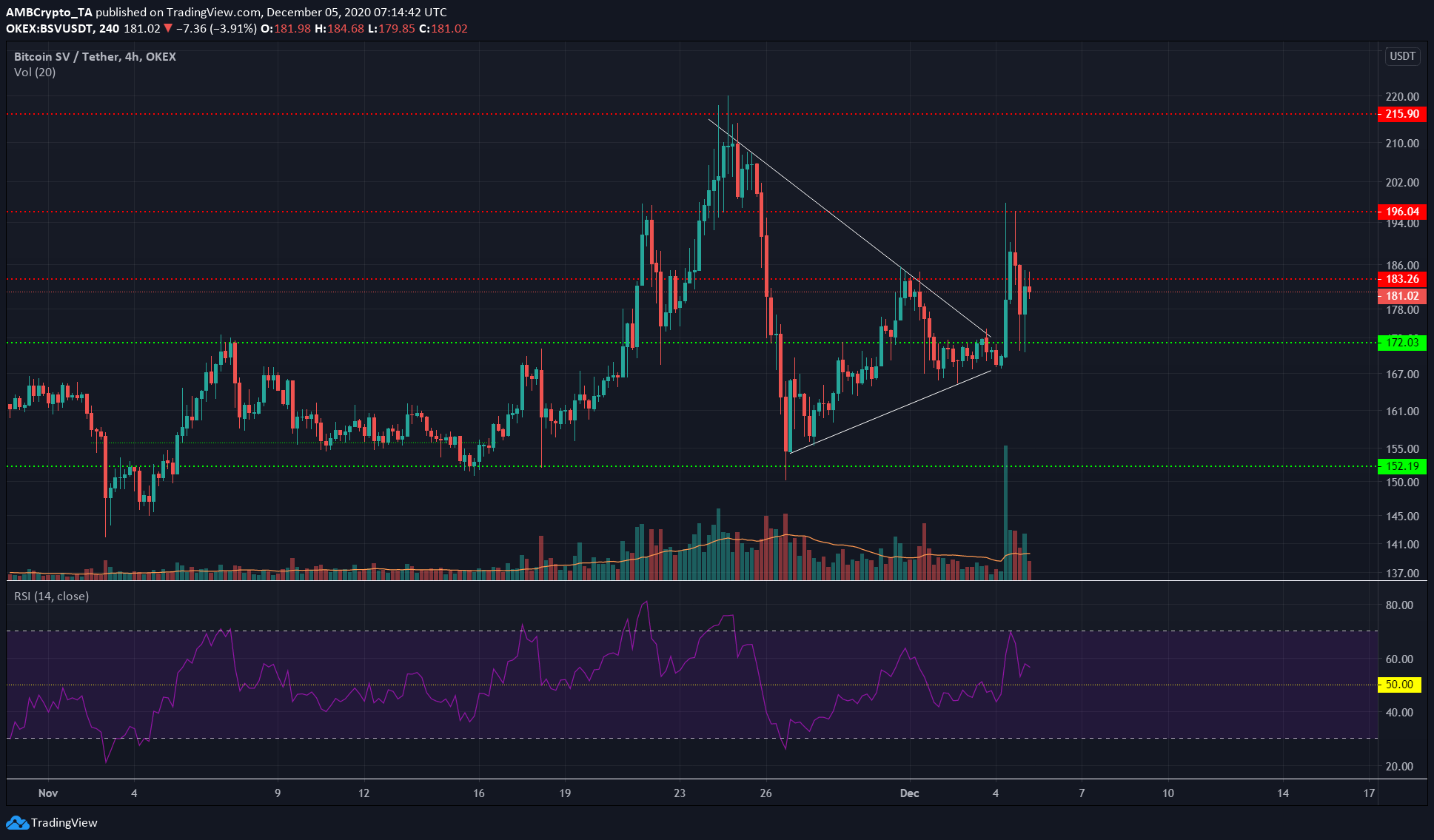 Bitcoin SV formed a symmetrical triangle after posting a local high at $215. Trading volume also decreased while the price was within the pattern.

The price broke out on good trading volume and climbed past resistance at $183, but was subsequently pushed down. However, BSV bulls may not be done yet.

The RSI showed bullish momentum with a reading of 59. It crossed above the neutral 50 line and despite the dip to $178, has not dropped back to 50. This showed a short-term uptrend was in progress. 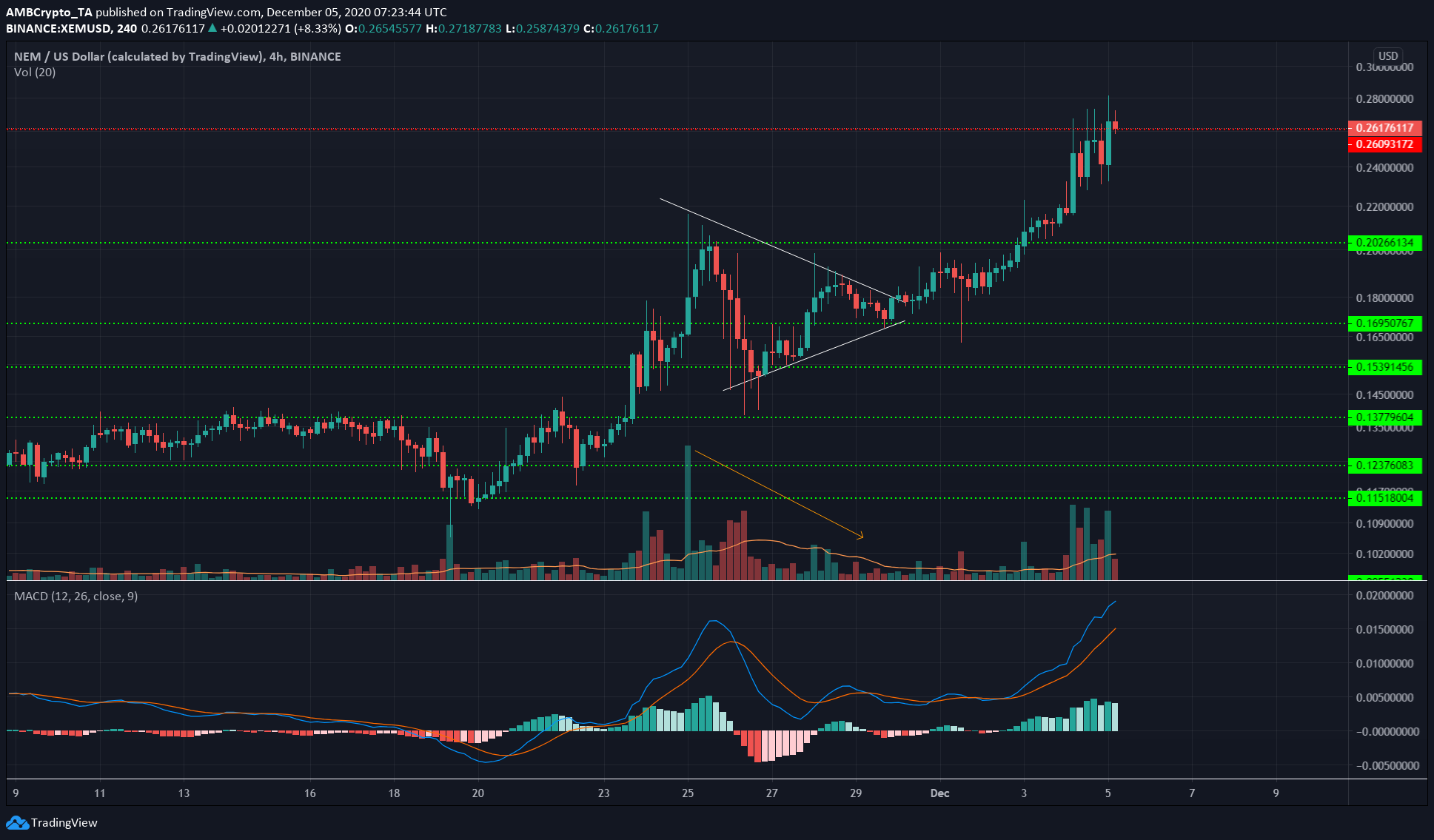 XEM formed a symmetrical triangle with decreasing trading volume and broke out to the upside, confirming the continuation pattern.

Since the breakout from near $0.18, the MACD showed gathering momentum that saw the price soar to close a trading session at $0.265, representing gains of nearly 50%.

The price could be due for a pullback after the recent, strong gains and the MACD line was a distance away from the signal line and could correct lower in the coming hours. 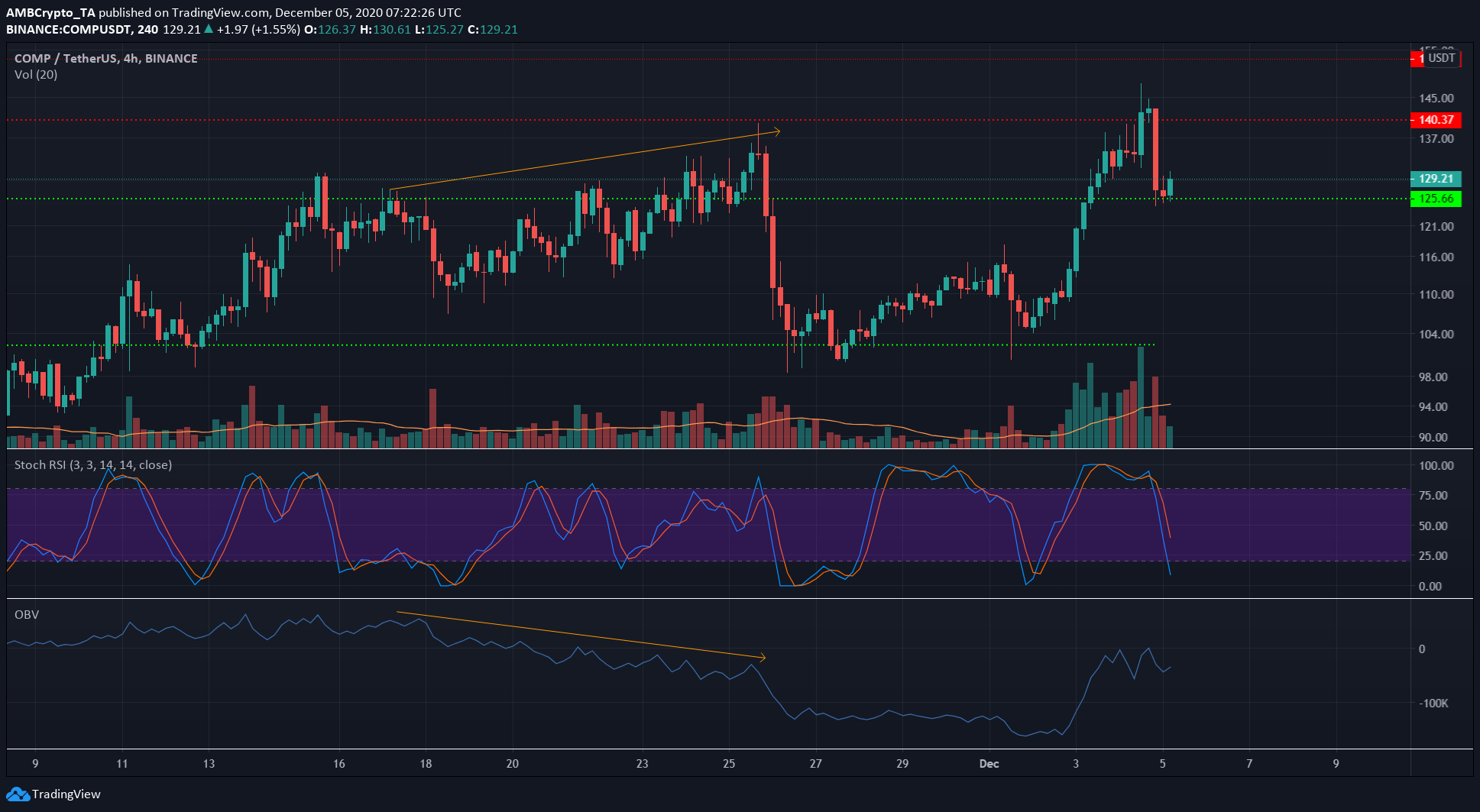 A couple of weeks ago, the OBV showed a series of lower highs, while the price made higher highs. This bearish divergence eventually manifested itself with a COMP correction back toward $100.

The price was unable to climb back above $110 for a few more days, till early December saw a huge spike in buying volume for COMP, along with a surge from $106 to touch $140 in the span of a couple of days.

COMP saw a pullback to previous level of support at $125. The Stochastic RSI was correcting itself and would soon be in overbought region, and the OBV was climbing. This indicated that COMP was likely to test $140 resistance once more.

Bitcoin is yet to reach a top, here’s why