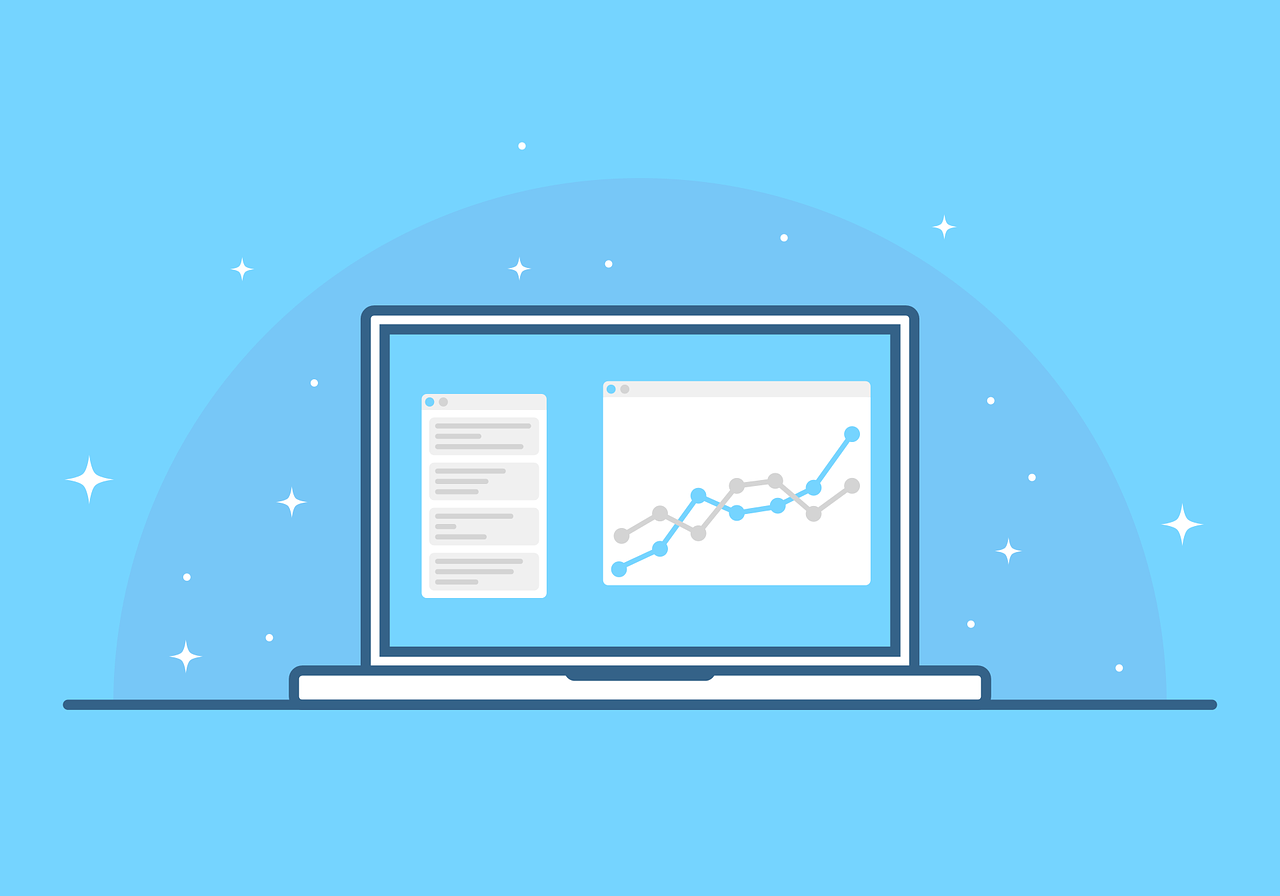 Tezos, IOTA, and BAT have all shown negative returns from October to date; Tezos [XTZ] has the least negative return in comparison with a -7.99% return as of this writing. Following Tezos is IOTA with a -11% return and BAT has a -18% return for the same time period.

The altcoins have been brutally beaten by bitcoin and its increasing dominance in the industry recently. The most recent surge, however, allowed the altcoins to experience volatility on the next level. This suppression is the cause of such lowly performance from Tezos, Iota, and Basic Attention Token. 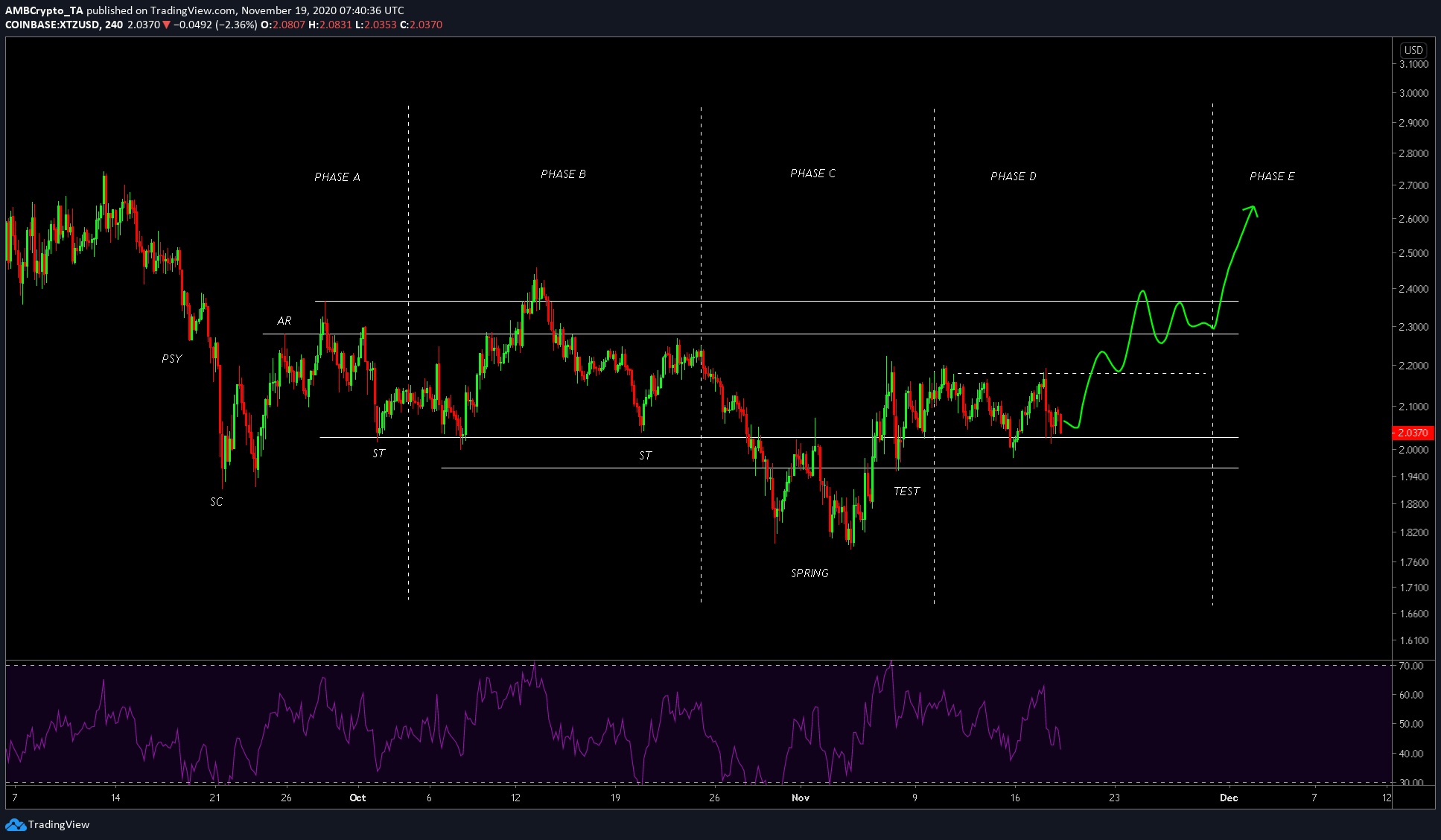 The 4-hour chart for Tezos showed that it was in an accumulation phase with prices expected to surge higher in the coming weeks. At press time, the price has finished with Phase D and is entering Phase E, which involves a surge in the price above the AR [Automatic Reaction].

Hence, going long would be the best way to take positions in Tezos.

The RSI indicator showed that there is room for it to move down towards the oversold zone, hence, the stop-loss for the said long should wide. 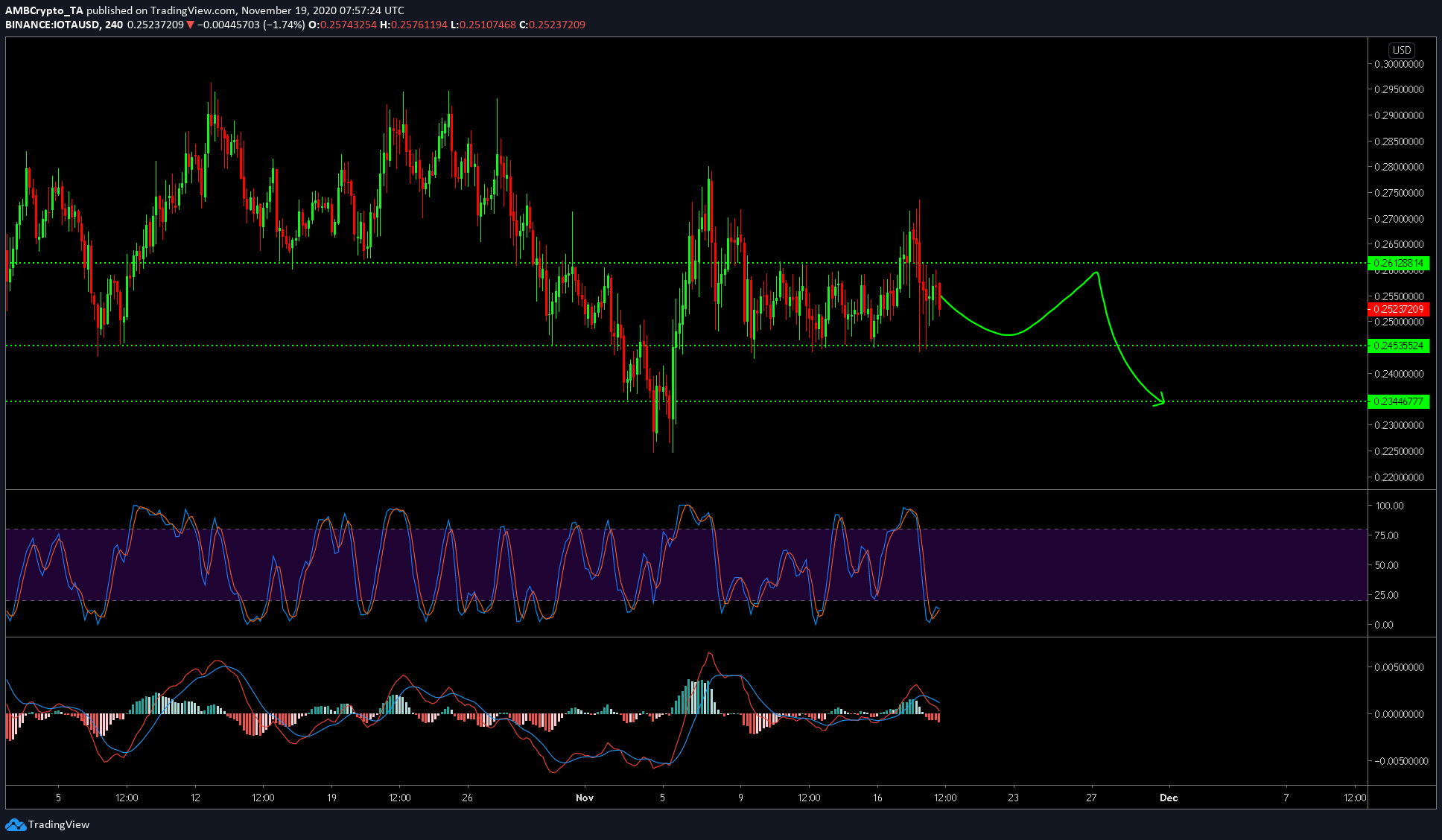 Like Tezos, IOTA shows promise, however, it is ephemeral. In addition, the coin must shed the price a bit before it actually surges. The reason for this is due to the price’s lower highs that have been forming since early October.

The Stochastic RSI indicator showed that the price is due for a small pump due to the bullish crossover in the oversold zone. The MACD, however, indicates the opposite, a bearish crossover. Considering the size of the negative dips for MACD, the drop wouldn’t be too much, at least in the short term time frame. 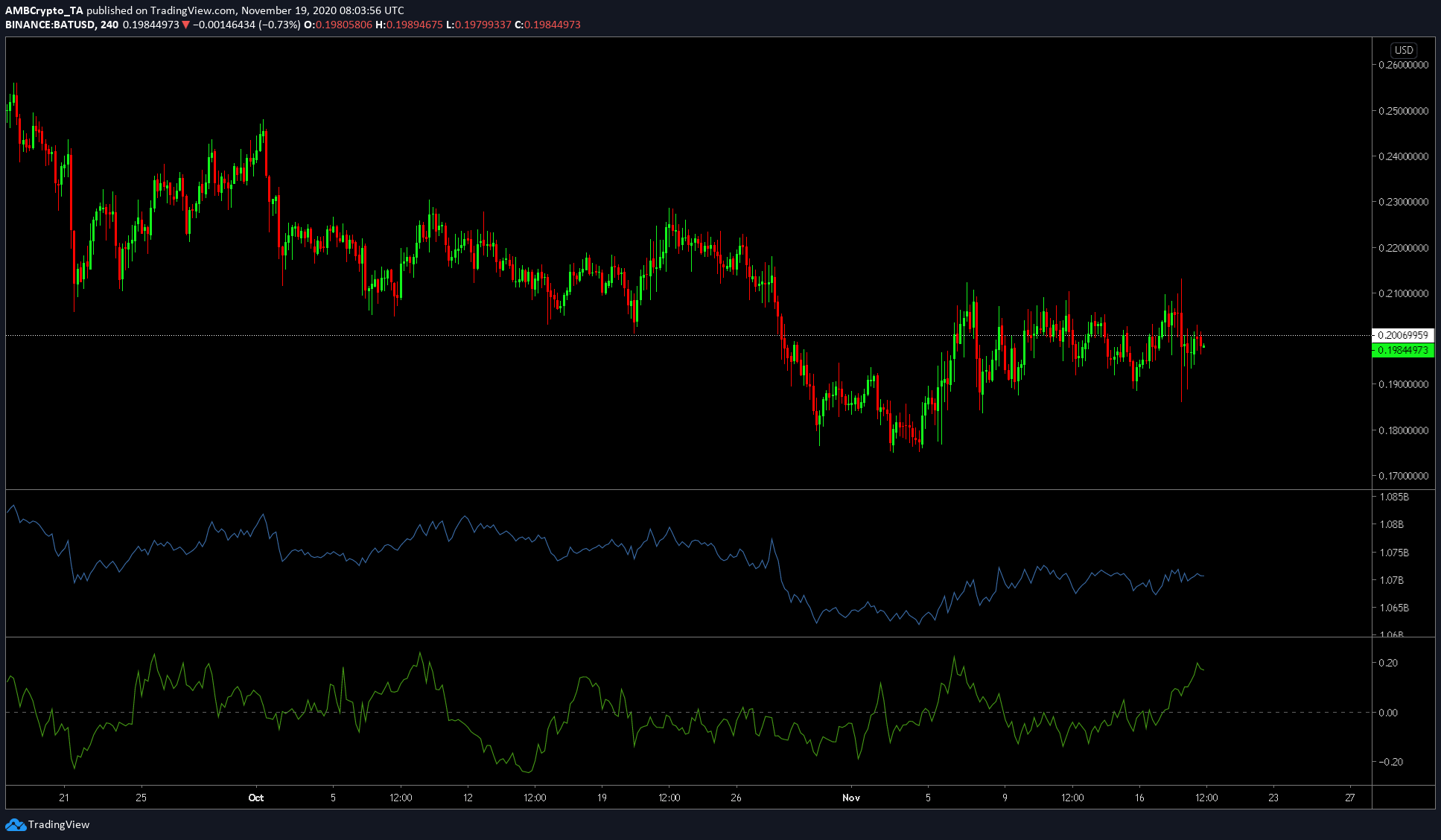 Basic Attention Token aka BAT is also in a consolidation phase and is at the end of it. Hence, we can expect a strong volatile move soon. The OBV indicator showed no discrepancies with the price movements.

The CMF indicator suggested that a lot of money has come into the market, especially recently. Overall, BAT also looks bullish with a volatile move coming soon.

Bitcoin’s price is led by ‘real gains’ unlike in 2017: Binance US CEO