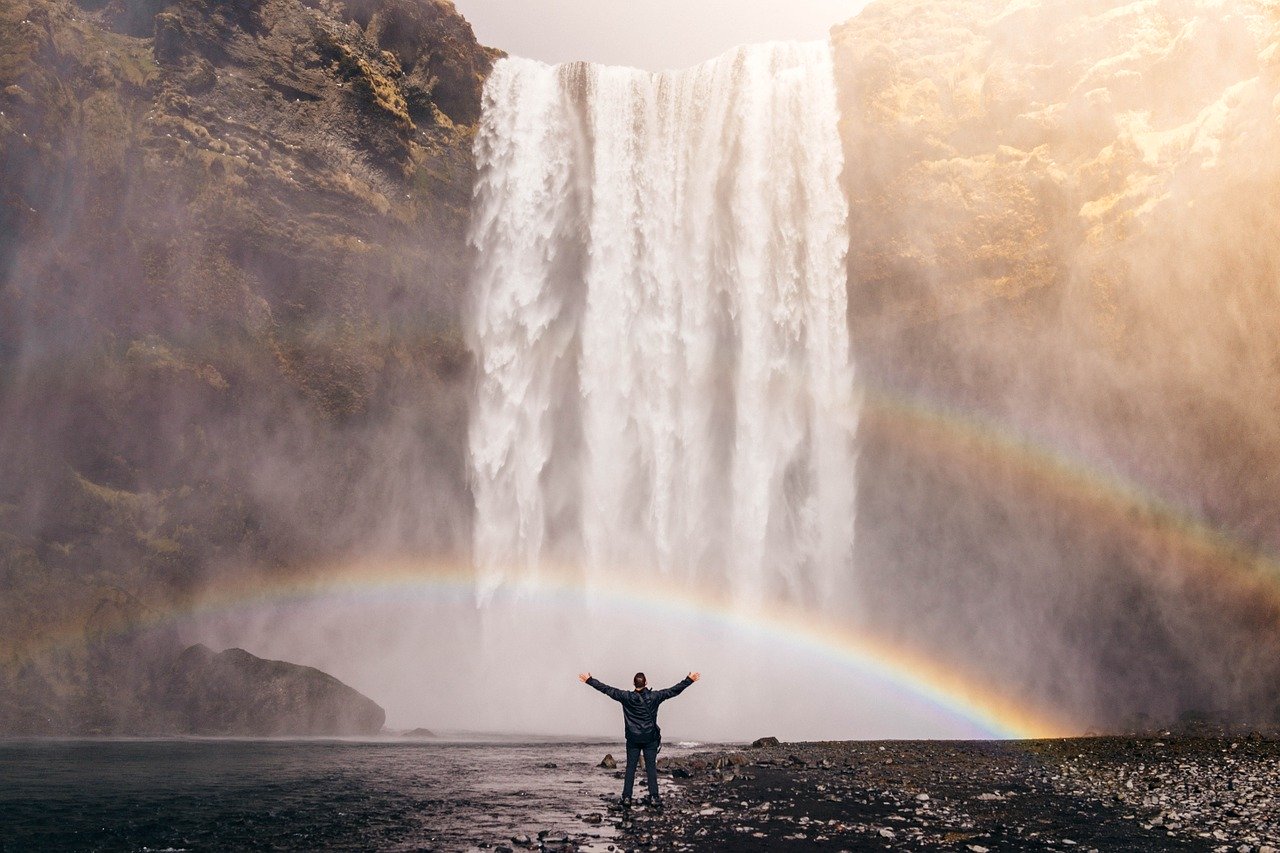 Tezos Stable Technologies (StableTech), the nonshareholder foundation for DeFi on Tezos has received investment from blockchain-focused VC firm Draper Goren Holm, according to a report published today. The amount of funds in question was not mentioned in the announcement.

However, back in 2017, Tim Draper, the namesake of the VC firm had invested in the Tezos XTZ token sale which generated around $232 million. At the time, the sale of the tokens was the largest ICO to date, raising more than 10 times the initially targeted $20 million. However, Tezos agreed to a settlement, by compensating investors who purchased XTZ tokens during the 2017 ICO sold their tokens at a loss.

With the current incoming investment, though, StableTech sought to use the funds to develop and deploy its open-source DeFi projects and also gear up with the launches of the first Tezos tokens and the Tezos decentralized exchanges (DEXs). And, according to the release, StableTech backed Tezos DeFi platform planned to have a different yield-generation structure for each platform and that a significant portion of governance tokens for each platform would be produced through staking.

StableTech also mentioned an upcoming announcement regarding its intention for a public sale for its TRU token (Trustee token). Further, Draper Goren Holm said it would back open-source projects including USDtz (the first USD-pegged stablecoin on Tezos), Tezos Finance (‘Tezfin’) lending platform, TEZEX liquidity exchange, Wrapped XTZ, among others.

Last year, Tezos had been in the news after BTG Pactual, the third biggest investment bank in Latin America, and the Dubai-based asset manager Dalma Capital said they would use the Tezos blockchain to tokenize investment projects with global sports clubs and equity and debt interests.