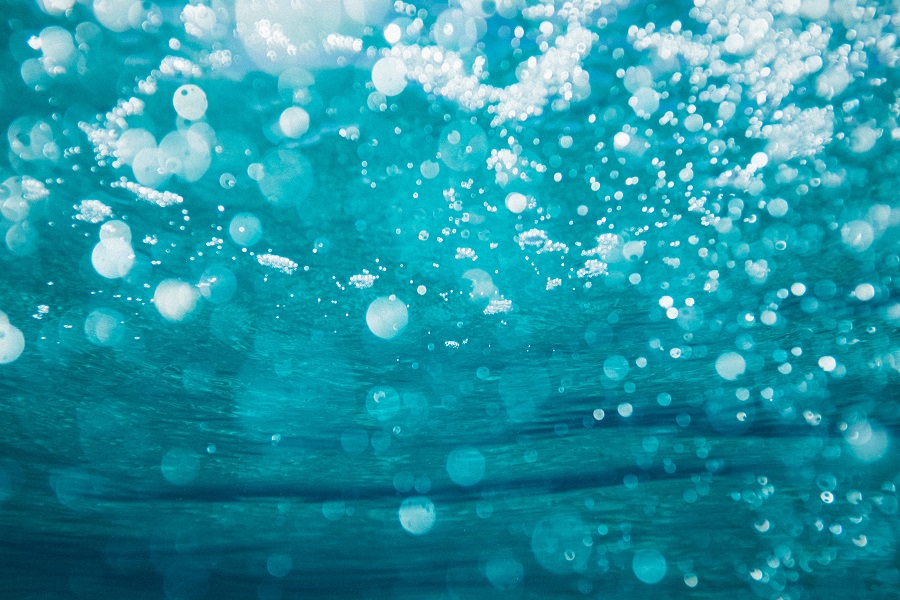 Tether and Bitfinex have consistently been the hot-topic of 2019. From unravelings in the NYAG lawsuit to developments that impact the far ends of the crypto ecosystem. Tether’s integration with Liquid Network is one such important development that has allowed it to stay in the cryptocurrency chasm and perhaps leave its mark in the years to come.

The integration on Liquid Network is a major boost to Tether’s Omni Layer as it provides near-instant settlement, confidential transactions, which are a must in the industry that has encroached users’ privacy and built a market around it, and the security of multisig.

Liquid Network is an inter-exchange settlement network linking together cryptocurrency exchanges and institutions around the world. It also has a feature that allows tokenizing of fiat currencies, securities, or even other cryptocurrencies, which has made the integration of USDt possible.

Speaking with AMBCrypto on the integration, Adam Back, CEO, and co-founder of Blockstream stated:

“We’re working on integrating a number of other fiatcoins into Liquid. Tether is the largest fiatcoin by an order of magnitude with $4billion in circulation and has a large daily trade volume, with recent peak of $9billiom traded in a day, so it made sense to integrate tether first.”

At press time, deposit and withdrawal of Liquid-USDt were available at Bitfinex; other exchanges, BTSE, BTCTrader/BtcTurk, OKEx, OKCoin, RenrenBit, and Sideshift AI are working on enabling Liquid USDt.

The implications of this are massive, with arbitrage trading (a forgotten discipline of trading in the crypto industry) getting a new lease on life. Even though the markets are inefficient, arbitrage trading is not popular in cryptocurrencies because withdrawing funds from exchanges is time-consuming, rendering arbitrage opportunities useless. Further, crypto-markets are extremely volatile, thus causing massive profits or losses, if and when the arbitrage trade occurs.

Coinciding with Tether’s launch on Liquid Network and the previously available Liquid Swap, arbitrage trading is now a little closer to reality. Since Liquid Swap allows users to instantly swap cryptocurrencies in a matter of minutes, if not seconds. Moreover, Liquid network is connected to exchanges like BitMEX, Bitfinex, Bitso, and 20 other exchanges, users will be able to swap cryptos and fiat.

With a 2-minute block finality, one can easily move assets on and off exchanges within minutes, which greatly reduces the custody risk when not actively trading. Furthermore, Adam Back stated:

“Working with developers at Trezor and Ledger, we have been able to test early versions of Liquid support. There is more testing and development, integration work in progress, so that should become available to users of Ledger and Trezor in the coming months with a subsequent firmware upgrade, bringing native support for Liquid, with on-device Confidential Transactions, Liquid Bitcoin (L-BTC) and Liquid Assets (like Tether L-USDt and others) in both Ledger and Trezor.”

In addition to the above, Lightning support for Liquid assets will make instant and low-cost stablecoin payments possible for the first time.

In another note to Ambcrypto, Adam Back noted that he was personally able to move, “Bitcoin in the Liquid Network from the Rock Trading and Bitfinex exchanges and be ready to trade in 2mins elapsed time.” Back further added that “it will be interesting to see arbitrage traders take advantage of that facility.”

Adam Back also confirmed that they were looking to add more stablecoins to the Liquid Network and that Tether was just the beginning.

The community reaction to the announcement was mixed, some saw the advantages and the ability to have instant swaps while some were concerned about the decrease in the ability to monitor USDt transactions.

Issuing #Tether on the Liquid Bitcoin sidechain is extremely bad news. Means $USDT transactions won’t be traceable. While I am all for privacy, Tether is a systemic risk and Liquid is a private federated chain. The irony: celebrated by #Bitcoin OGs (read: traitors and sellouts)

This finally erases the arbitrage trade. So, if my years-old theory holds, the exchanges that support both Liquid BTC and Liquid Tether will act as unified orderbooks – which means no notable price difference beyond fee differences on each exchange. https://t.co/TtVYO7tiTb

Related Topics:adam backBlockstreamLiquid Network
Up Next