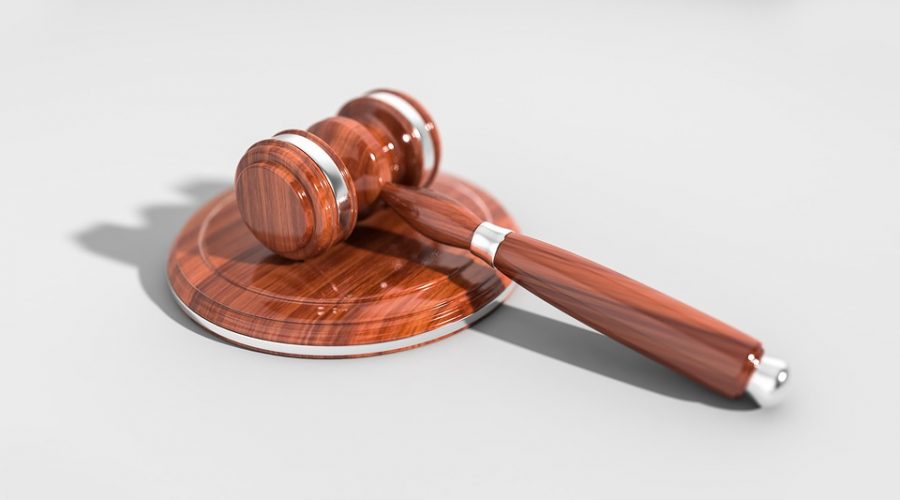 Craig S Wright’s libel suit against Roger Ver was dismissed by England and Wales High Court [Queen’s Bench Division].  The self-proclaimed Satoshi Nakamoto had earlier filed a defamation case against the Bitcoin Cash proponent for calling him a “fraud”.

The judgment stated that Wright completely failed to address the extent to which the allegations had harmed his reputation in other jurisdictions. High Court Judge Sir Matthew Nicklin stated:

“In my judgment, the Claimant’s evidence as to the extent of harm that the publications have caused (or are likely to cause) is weak, lacks detail and the three paragraphs I have set out ([42] above) put forward evidence at a level of generality that is almost entirely speculative. There is no objective evidence of any harm to reputation in England and Wales”

The case report concluded that the Claimant aka Craig S Wright had not provided substantial evidence regarding England and Wales being the most appropriate place for the Claimant to bring this action or defamation over the publications complained of and stated,

“In consequence, the Court has no jurisdiction to hear and determine the action. The action will be struck out.”