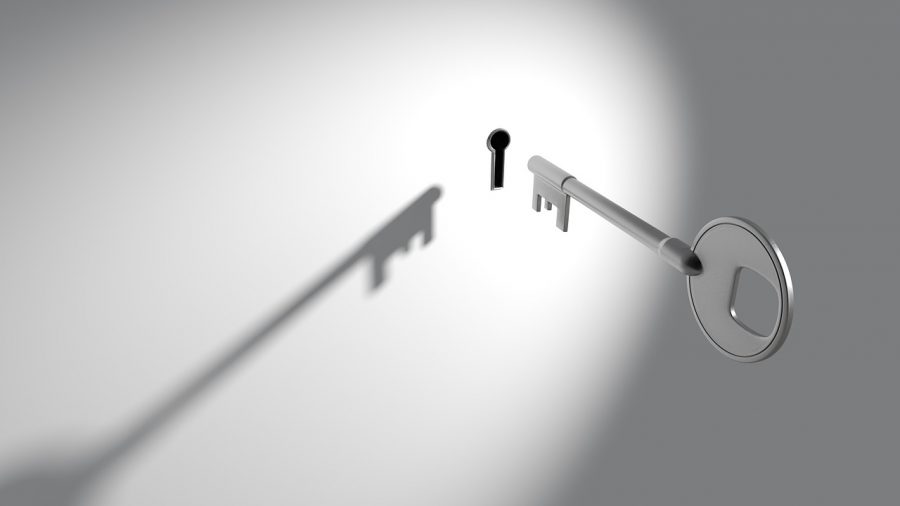 Brave Browser recently announced a new update to its Brave Reward wallet effective from 07/24/2019, highlighting that the users who have been using “Brave’s Nightly build will be able to withdraw BAT from the Brave Rewards wallet after verifying and creating an account with our partner Uphold!”

The new update allows users to withdraw their BAT from the browser’s in-built wallet, which requires users to go through a KYC process. Post verification, the users are also allowed to add/withdraw funds from a third-party source or the wallet. While the KYC process seems paramount for leveraging the new features, the official post has clarified no such requirement for tipping other users and contributors.

Pointing out the obvious change, it read,

“If you wish to earn BAT by enabling Brave Ads and send those BAT to publishers via auto-contribute and tipping, that will remain as-is. What is changing is that you will need to verify with Uphold if you wish to add funds to your wallet from another external source — such as a credit card, bank account, or another crypto wallet.”

While emphasizing on no resemblance to banks, Brave mentioned that Uphold, being a custodian of the wallet, “can make connections to banks.” As a result of the predicaments, the recent update harvested mixed feedback from the community, where a majority of them questioned Brave’s decision to opt for KYC although they historically glorified the need for user privacy.

Although Brave’s major selling point has been its privacy features, however, the recent update to the Brave Reward wallet has got many riffled, where some have gone as far as to demand a fork.

Just like Facebook’s Libra, Brave’s move into the crypto mainstream has not been well received. The firm is currently trying to reassure the community members of their commitment to their privacy-oriented business policy and said that any data in the form of KYC submitted to Uphold won’t be saved by the Brave browser.

Related Topics:Brave reward wallet
Up Next

Cheapair.com users can pay in Ethereum with a MetaMask add-on