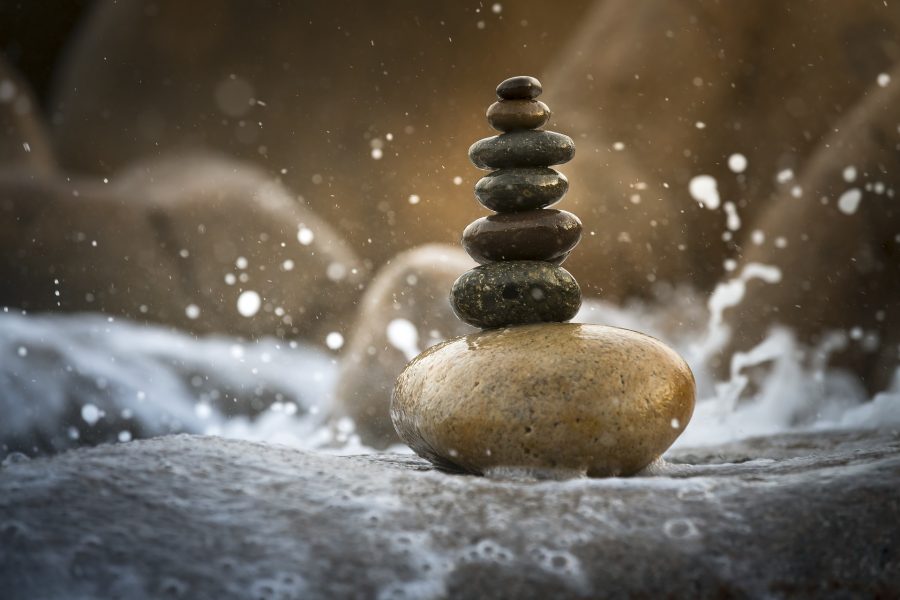 October will see the launch of yet another cryptocurrency asset in the industry, with Telegram’s GRAM token set to take center stage next month. The development of TON tokens has been ongoing for well over a year now, as it was previously sold to authorized traders in a massive two-phase ICO sale back in February and March 2018.

However, as the market anticipates the public release of Telegram’s virtual asset, the exchange to facilitate the distribution might turn out ot be an unlikely one.

According to a report, the Cayman Islands-registered Blackmoon Crypto, having roughly less than 4000 active users, is hoping to be the first virtual asset exchange to initiate GRAM token sales. Reports have claimed that the little-known exchange carries a massive advantage over others because of its tie-up with a custodian that signed up 1/3rd of the early investors in Telegram’s 2018 ICO sale.

According to Sergey Vasin, COO of Blackmoon, the exchange is linked to legitimate TON investors and they would be able to have GRAM tokens directly from these investors, once the mainnet was live.

Another major connection that was listed between Blackmoon and Telegram’s token sale was Oleg Seydak. Seydak, CEO of Blackmoon, was also the CEO of Swiss custodian, Gram Vault. Both companies were reportedly working together in order to bring in TON investors to whom the exchange would sell its tokens.

It was understood that Gram Vault would be providing liquidity for these tokens. Alfredo Orrego, Blackmoon’s Chief Business Development Officer, explained,

“Gram Vault’s trading desk will use Blackmoon alongside other liquidity providers to trade Grams for its users. Blackmoon committed to allocate necessary resources for the technical integration with TON and the Gram listing.”

At press time, Blackmoon was listed 171th on CoinMarketCap’s list of the world’s largest crypto-exchanges, with a trading volume of only over $3000 in the last 24 hours. The aforementioned tie-ups could be huge for the future of the exchange as it could record a rise up the rankings.