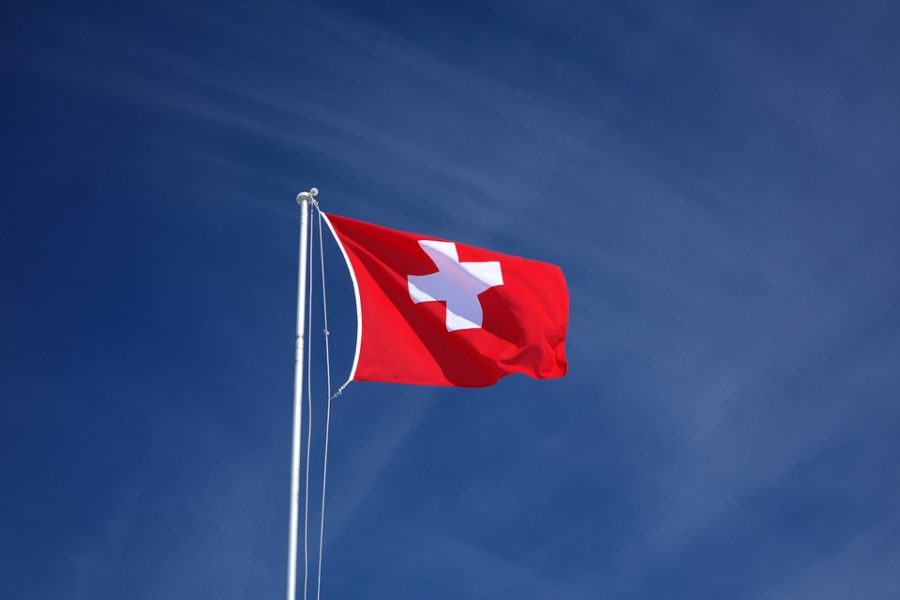 Like it was with Libra until a few months ago, China’s announcement of embracing blockchain caused a similar tension in not just the ecosystem but across countries as well. As the country announces development on the blockchain front on a daily basis, Daniela Stoffel, the Swiss state secretary for international finance, commented on the recent hot-topic.

Stoffel, in an interview said:

“First of all, it is absolutely no surprise and China is not the only nation, working at it. Blockchain is a technology that will give us so many opportunities, why not a currency? or why not more currencies, such as the one we have all been talking in the past.”

However, despite many countries having announced adoption of blockchain and some even introducing their own digital currency, the real challenge of regulations and the regulatory concerns a digital asset will pose, have not been addressed explicitly. China has scheduled the launch of its digital currency in 2020 and the Governments around the world might have to take a step forward to make a decision, according to Stoffel.

“Other Governments now realize that this now actually really happening and that the questions and challenges that are implied in an e-currency, are now real and I hope this will lend further momentum to decisions on a global basis.”

The state secretary stated that Switzerland was not far behind in the blockchain race, as the country is equipped with a legal framework and it will pass the parliament next year. The Swiss stock exchange has been working along with the central bank on furthering options with regard to the use of blockchain.

However, the challenges with blockchain remained and according to Stoffel:

“We have to be absolutely crystal clear that all money laundering questions are addressed, which they are in Switzerland. Our supervisor agency does its homework and it has also lent a helping hand to all the startups that are in this field, to help them and tell them exactly what is needed and what is possible and what is not possible.”