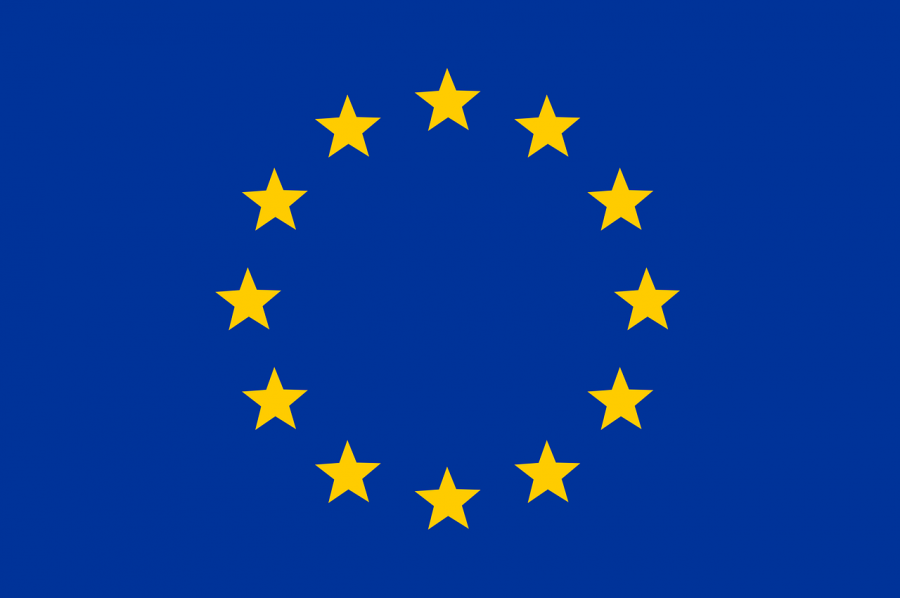 Switzerland has been the home for various cryptocurrency projects due to its sorted outlook towards it and its underlying technology, blockchain. However, the country’s financial regulators have warned against the risk emerging from blockchain and bank’s lower profit margins. The regulators also noted that Switzerland was “particularly exposed” to money laundering risks due to its traditional role as a magnet for wealthy people. The regulators noted about these risks in its 2019 Risk Monitor report.

“In addition to these traditional money-laundering risks, the financial industry also faces new risks in the area of blockchain technology and the cryptoassets that are attracting growing interest from clients.”

The report further noted that even though blockchain technology promises efficiency to banks, its other features like anonymity and transaction speeds also appealed to money launderers and others looking to finance terrorist activities. It added that squeeze margins may push banks in on-boarding new clients with a financial appeal, adding that these clients came from emerging countries that pose “strong risks.”

According to reports, Finma had previously investigated numerous Swiss banks for persuading clients involved in scandals, without carrying out necessary compliance and due diligence work to ensure that they were not depositing dirty money.

Recently, Finma called for supervisory convergence on the regulation of crypto-assets across Europe. The paper, formulated after analyzing crypto-asset taxonomies and regulatory approaches across 11 European jurisdictions, noted that the need for convergence emerged due to insufficient harmonization among regulators. It added that this step would support innovation and provide an opportunity to further the objects set by the EU to create Capital Markets Union [CMU] and Digital Single Market [DSM].

The ECB was also reported to consider a pan-European central bank digital currency as it still investigates the benefits and costs associated with the same. The announcement followed French First Deputy Governor, Denis Beau’s support for building a blockchain technology-based settlement system.

How much are Jeff Bezos and Bill Gates worth in Bitcoin?