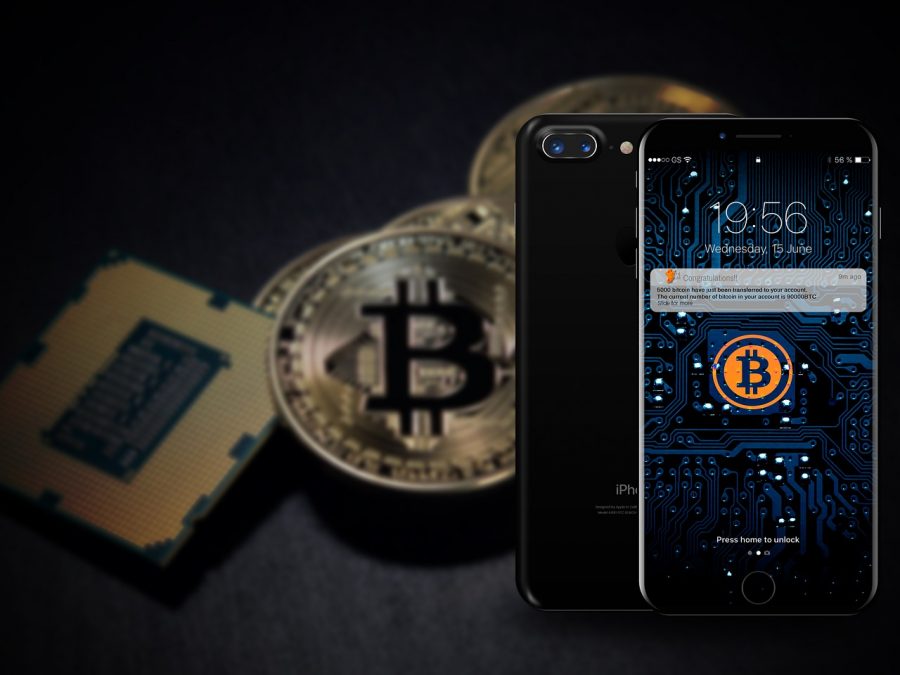 Northern Bitcoin, a sustainable Bitcoin mining company started back in 2018, has decided to expand its business portfolio by introducing its own mobile wallet under the brand name ‘Wallace’. The newly-announced wallet will be made available to the public in November. According to the company, the wallet is ‘market-ready’ and users can utilize the mobile wallet to securely manage, receive or send Bitcoin from within the app.

Northern Bitcoin is headquartered in Frankfurt, Germany, where the mobile wallet will be first available, following which it will be released to other European companies step-by-step. The app is being promoted as an “interface to the Bitcoin system, accessible to everyone.” The mobile wallet app will be linked to a digital banking account for digital payments and users can see their Bitcoin valuation against any fiat currency on it. The mobile wallet promises easy and secure management of individual private keys for their Bitcoin accounts.

The Wallace brand has been registered throughout Europe and would act as an independent subsidiary of Northern Bitcoin.

“Northern Bitcoin recognized the power of Bitcoin early on and is growing with it. The aim of our own wallet is to promote growth and expand the network by opening the door to the network for the general public. In particular, with our shareholder structure – our major shareholders include the owner of one of Europe’s largest out-of-home media groups – we are well-positioned to make Wallace a great success.”

The firm’s focus on privacy and security is evident from the fact that it would store the private keys of customers in a highly-encrypted form, while also making the role of a middlemen obsolete.

Northern Bitcoin started out as a Bitcoin mining company using sustainable energy conservation methods, and it operates in Norway by using the vast amount of renewable energy available in the area. The company boasts of state-of-art mining hardware based on renewable energy and highly cost-effective self-developed mining pools.

DSLA wants to become the service credit of the web 3.0