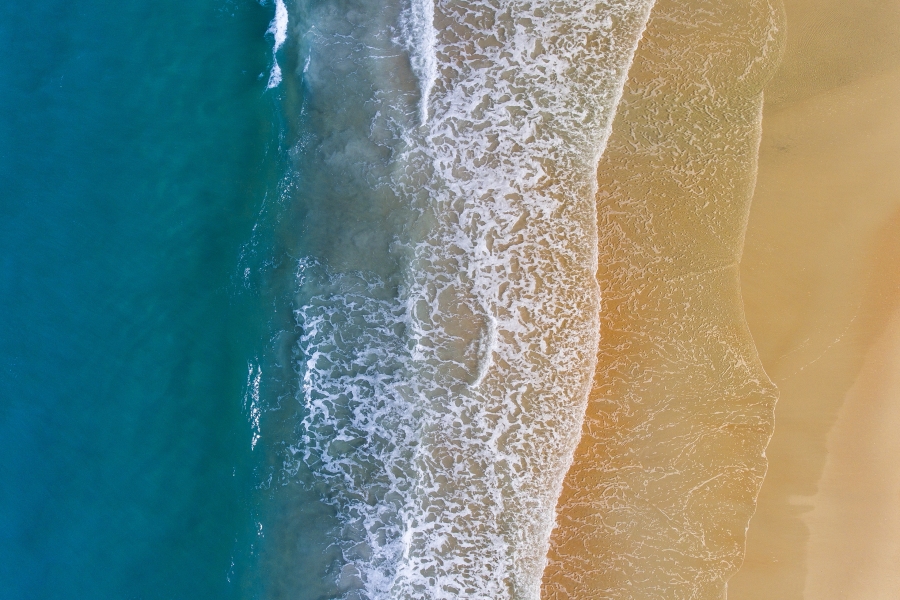 Since its announcement in July 2017, Substratum has reportedly been able to raise around $13.8 million in funding to sustain itself over the past two years. Following its efforts to give a censorship-free media platform to markets like China and Russia, Substratum is in the news again after it recently announced that its funds from the ICO have been exhausted. The platform also announced that it is moving to Tennessee with private funding “…to consolidate expenses until we are post-revenue.”

The idea behind Substratum is to create an ‘open and fair Internet’ by paying users for providing content in cryptocurrency.

This news comes just days after it had published its Release Candidate 3 update on September 6. While the blog talks about how all Ohio team members were given the option to transition to Tennessee with the company, it also notes that they “…have reduced staff in the Ohio location to satisfy our private fund by about 40% and will continue with that staff until the release of the production product and will then begin the transition to Tennessee where the next steps will be taken.”

Supporters of the company on Twitter were less enthused by the announcement.

The (now) ex-Technical Lead for Substratum took to Twitter to address rumours circulating around the announcement. He tweeted,

Last Friday I was laid off (not fired) from Substratum. Subsequently I was offered a short extension, but I had made other plans, so I declined. So my ongoing work on SubstratumNode will be as a volunteer. I'll be at https://t.co/Zk5VfpNDbM to answer questions.

When asked about the possibility that this was all an exit scam, Wiebe responded on Telegram,

“I’ve heard rumors that in other places Abram and BJ are being accused of running an exit scam, and vituperated against because they don’t respond.
I have two things to say about that.
First, unlike me, they’re contractually obligated not to say anything about the inner workings of the company in public. I believe this also includes stating in public that they’re contractually obligated not to say anything in public. So the fact that they’re keeping mum demonstrates only that they’re following the rules.
Second, I’m not an expert in crypto trading, but wouldn’t exit scams be pulled when the coin was at its highest value? This is an exceptionally bad time to pull an exit scam. (Sorry–does this qualify as discussing price?)
Basically, I worked with Abram and BJ every day, and I never saw any hint of a suggestion that they weren’t both entirely on the up-and-up.”