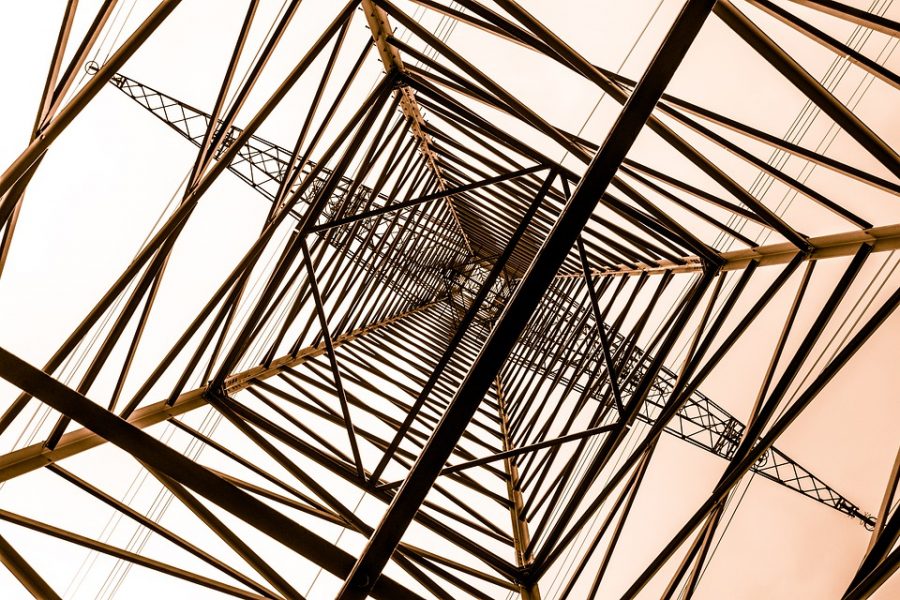 Additionally, Tether’s previous transactions of the newly-debuted stablecoin revealed that Tether might have been exploring the idea since April 2019.

In a recent update released by online cryptocurrency transaction tracker, Whale Alert, Tether treasury has minted 20 million CNHT, which is worth $2,815,196. Whale Alert shared the update via Twitter, with the tweet reading,

Tether’s latest stablecoin, CNHT, would be the fourth stablecoin supported by Tether, along with its previously supported stablecoins which are pegged to USD [USDT], Euro [EURT] and the Japanese yen [JPYT]. However, JPYT hasn’t been launched yet.

Cryptocurrency exchange, Bitfinex, which shares the same parent company as Tether, is the first to list the latest stablecoin CNHT. The stablecoin would be available on the exchange from 10 September after 11:00 AM [UTC] and can be traded via the following trading pairs: BTC/CNHT, USDT/CNHT, and CNH/CNHT.

Related Topics:BitfinexCNHTUSDTWhale Alert
Up Next

Substratum exhausts ICO funds; moves to Tennessee as it transitions to private funding