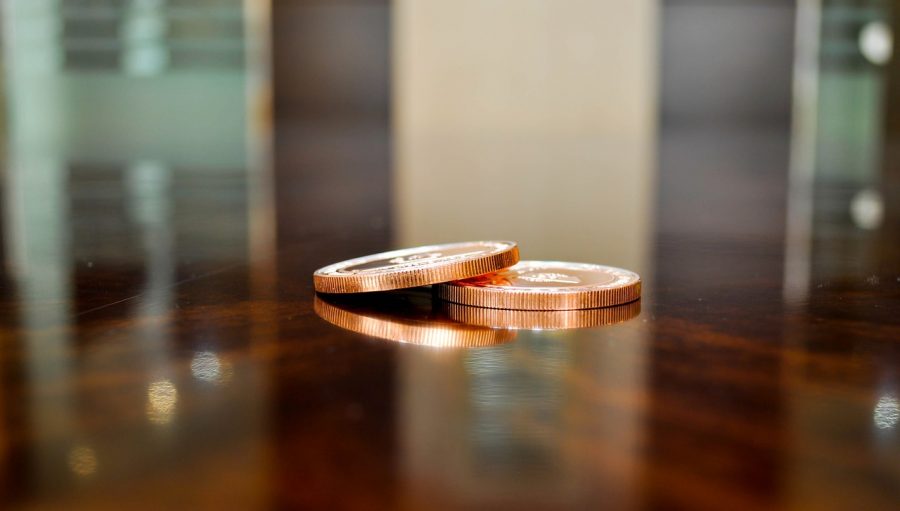 “Onboarding of fiat on and off, technically, that was solved a long time ago, that was like kind of the whole thesis of making Stellar,” said Jed McCaleb, the Co-Founder and CTO of Stellar Development Foundation [SDF], when asked if onboarding and off-boarding of fiat to crypto is a technical issue or is more of a regulatory issue.

The tokenization of assets was touted as the next big thing that could disrupt the financial industry by unlocking greater liquidity, faster and cheaper transactions, more transparency, and more accessibility. McCaleb on the stage of San Francisco Blockchain Week 2019, emphasized the need to tokenize fiat rather than have some form of “internet money”. While recalling the foundation’s vision and referring to onboarding fiat on and off, the Stellar exec stated:

“It’s a very simple process, just tokenizing anything, like Dollars or Pesos or whatever. It’s interesting that now the world is by this stablecoin idea. The whole reason why Stellar was made in the first place is that, I think, it’s important for people to be able to tokenize what they’re used to, not just have like some new internet form of money like Bitcoin, but actually have a digital Dollar or a digital Euro.”

But for the system to materialize, McCaleb insists that this would include getting people comfortable with the regulatory regime. He went on to reveal that the foundation has built tools for the ‘anchors’, to make sure that they are following the “right ecosystem-level protocols”.

Anchors can be individuals or entities [like a bank] that issue assets on Stellar. Essentially, anchors take deposits of a real-world asset, turn them into a token balance on Stellar, and honor withdrawals for the tokens they issue and its deposits function like a payment app similar to PayPal.

Along the same lines, Ernest Mbenkum, the Founder and CEO of Interstellar, a Stellar Lumens  Wallet and Exchange, had previously argued that Stellar’s advantage for reaching the unbanked is not its native crypto, XLM but its system of ‘anchors’ and went on to claim that while Stellar and Bitcoin was the ‘first wave’, asset-backed tokens was the next wave.