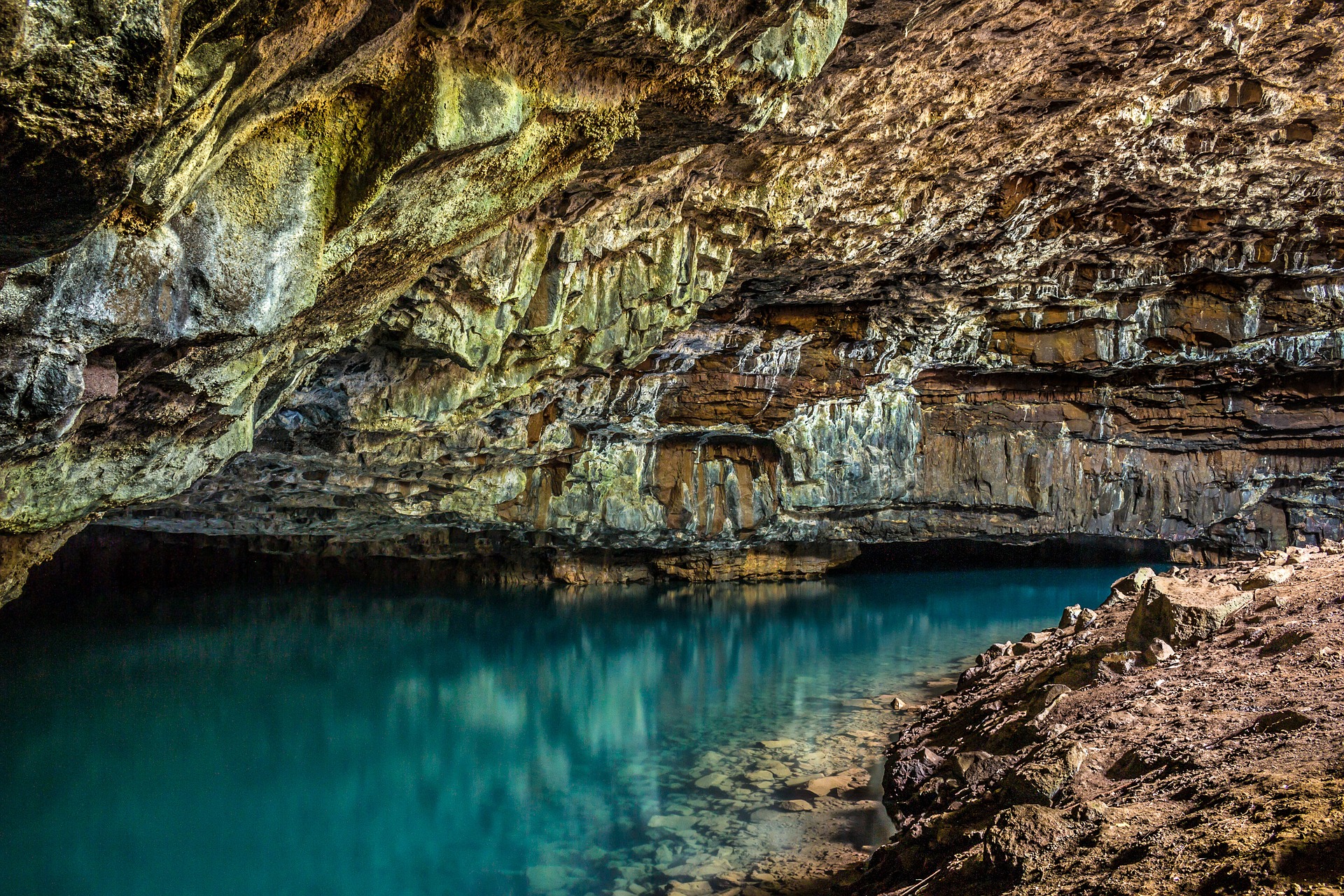 Cardano has been moving steadily along its long-term development plan, launching Shelly last month while the Ethereum Classic network had revamped its security measures to prevent further attacks after exchanges lost millions in a recent 51% attack. In the short-term, Cardano and XLM are in a downtrend, while ETC showed little momentum either upward or down. 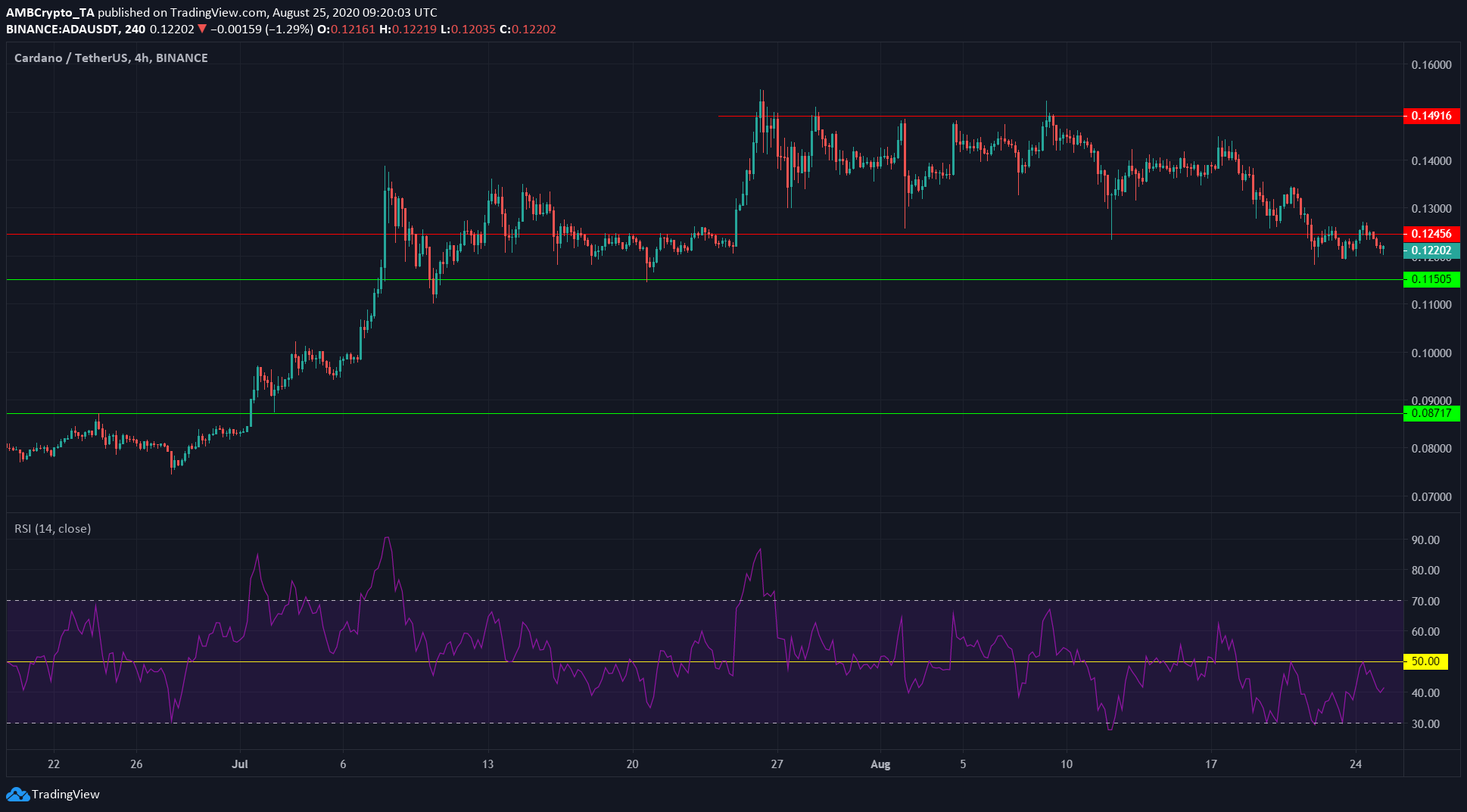 ADA has been setting lower highs since its high at $0.151 on 9 August. RSI showed a value of 42 at press time and has failed to break past the 50 neutral line. This indicated a downtrend that could continue over the coming days.

The next support in the short-term lies at $0.115. Another level with historic significance is $0.87. In related news, EMURGO, the blockchain technology company that is behind driving Cardano adoption, recently announced a partnership with Moonstake to boost staking adoption and improve the number of ADA users. 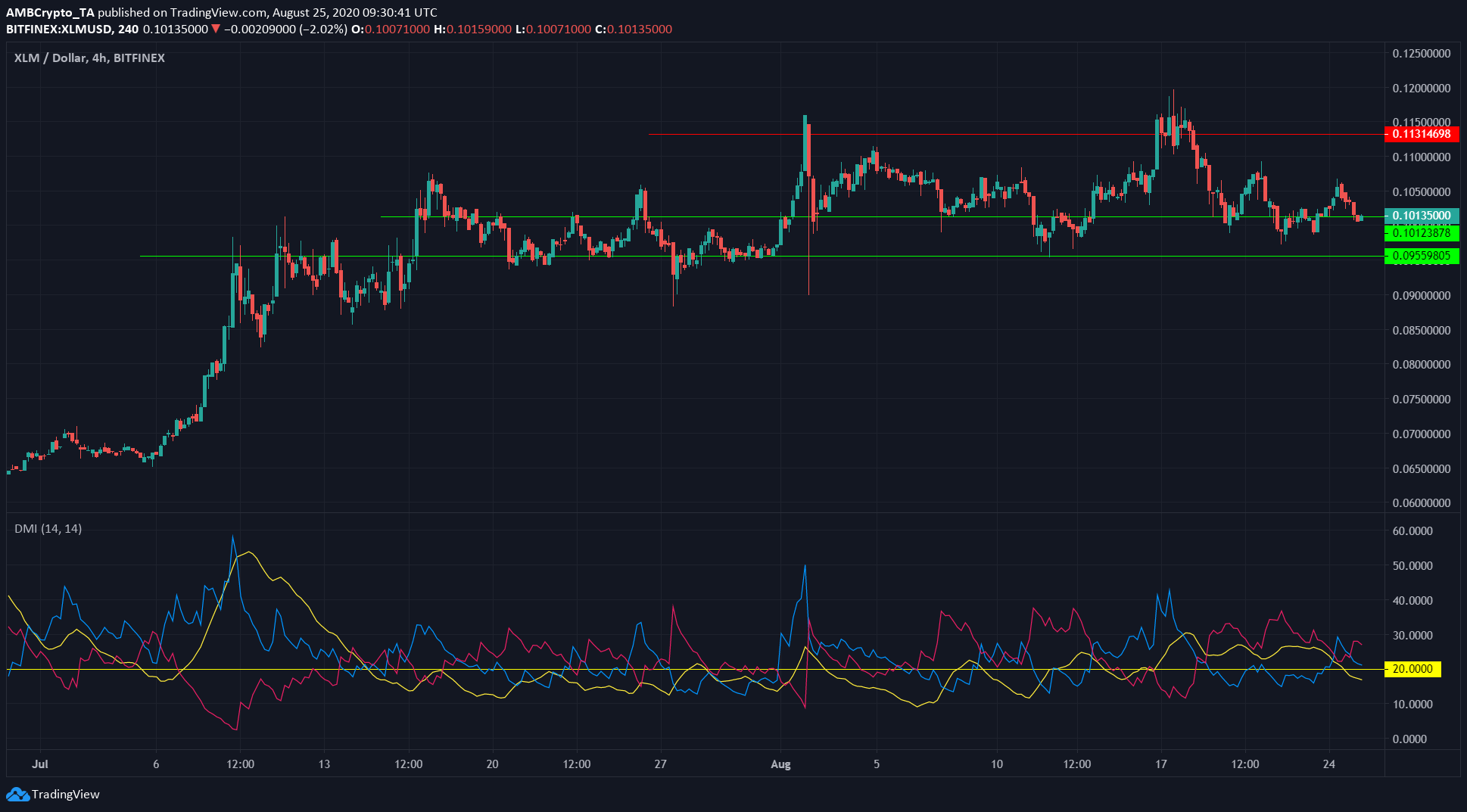 Directional Movement Index indicated the absence of a strong trend. ADX (yellow) is below 20, signifying a lack of strength, while +DMI (blue) was below -DMI (pink). Taken together it showed the presence of a weak bearish trend.

The next level of support is found at $0.095. Stellar Lumens held rank 14 on CoinMarketCap, with a market cap of $2.13 billion. It had a 24h trading volume of $170 million, which was quite below the daily average for the month of August. 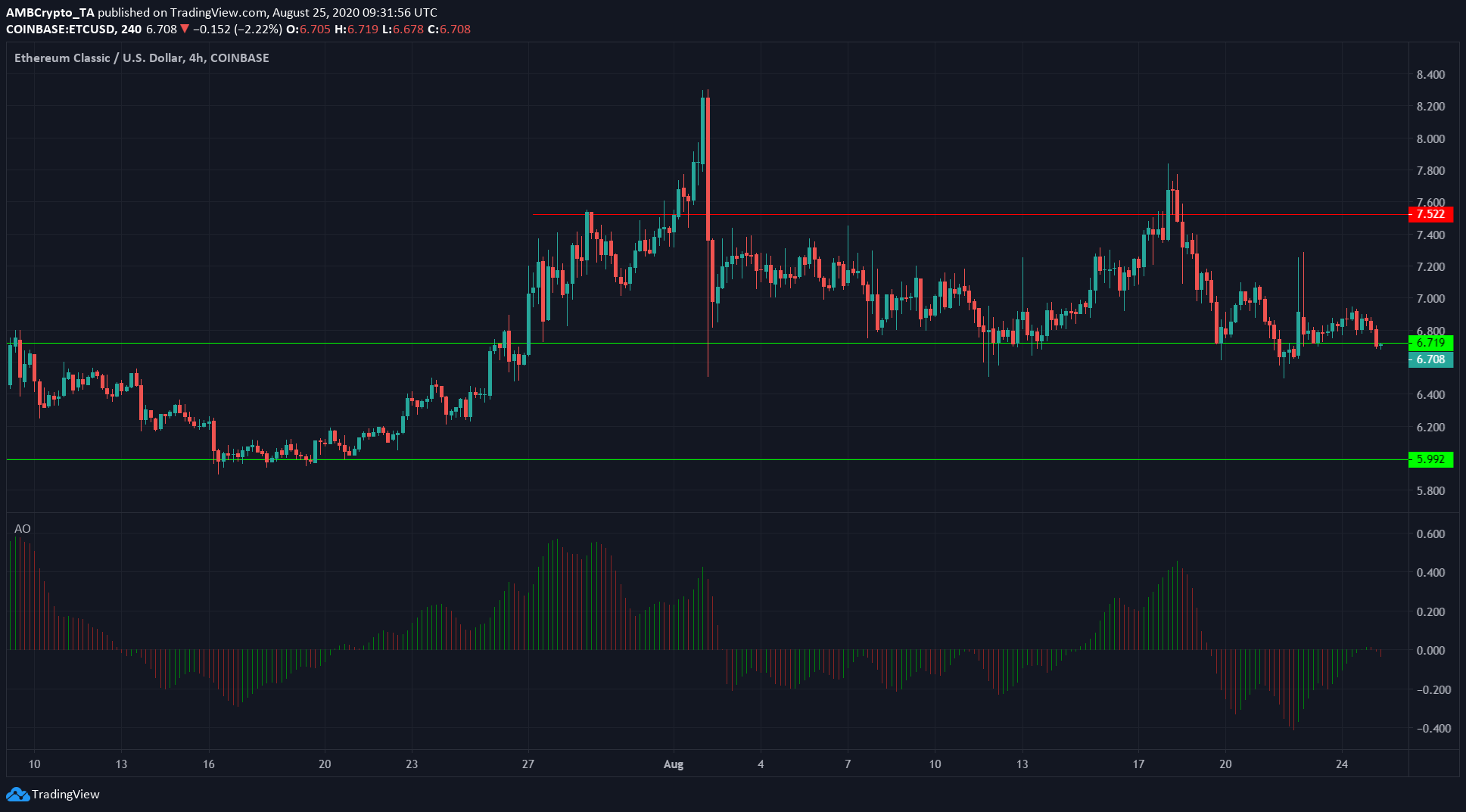 Ethereum Classic found support at $6.7, where it was trading at the time of writing. Awesome Oscillator showed weakening bearish momentum over the past few days, but did not yet signal a shift in momentum.

In the wake of 51% attacks, network security changes were rolled out to guard against further attacks of the sort.

Bitcoin correlation tells this story about volatility in the market