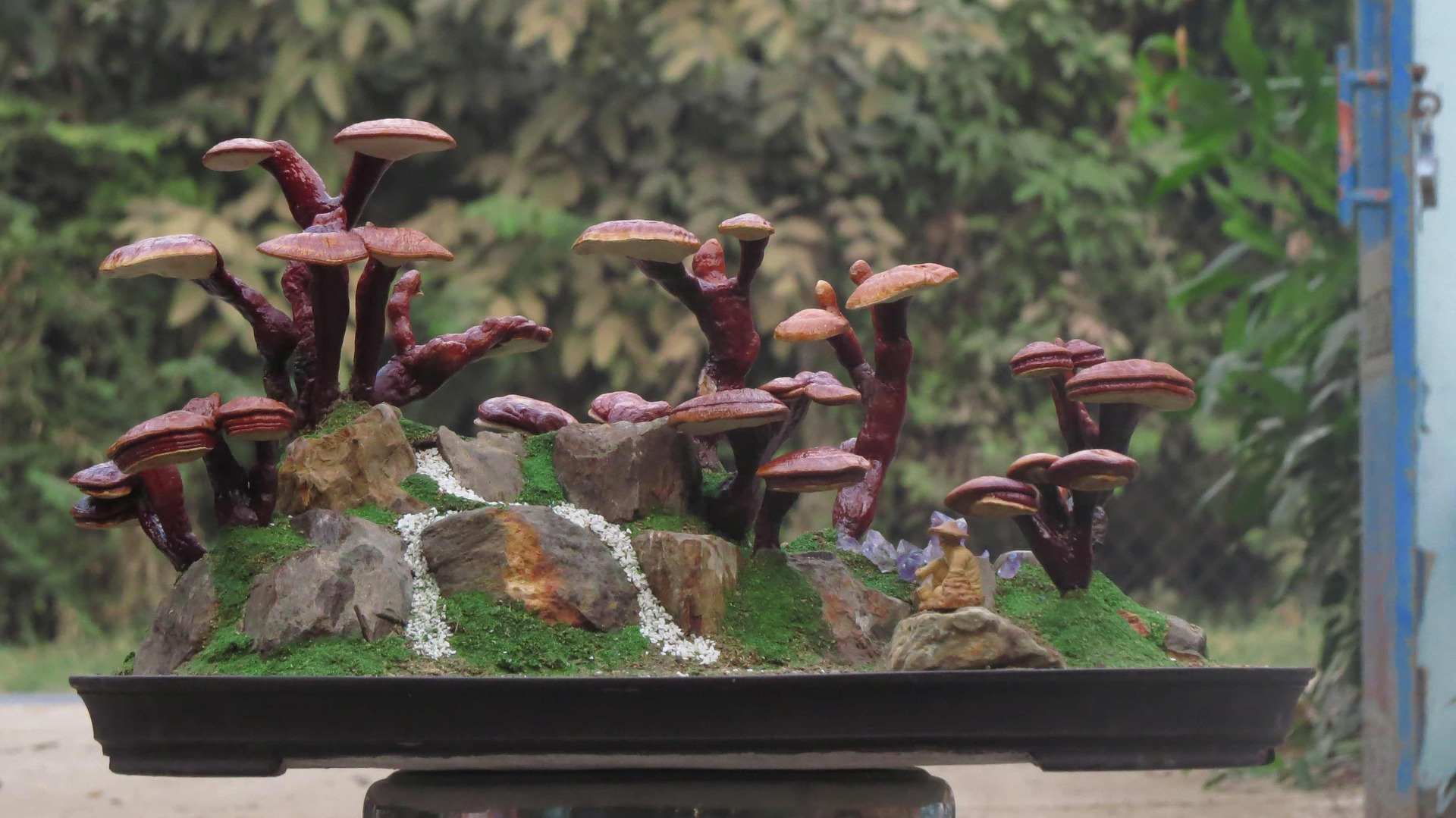 Bitcoin was trading between $11,400 and $11,600 over the weekend. A lack of momentum in Bitcoin can sometimes make alts register big gains. and this might play out in the coming days in the case of Decred. Bitcoin SV has steadily been giving in to selling pressure throughout August, and more red could be in store. Stellar was bouncing between support and resistance zones. 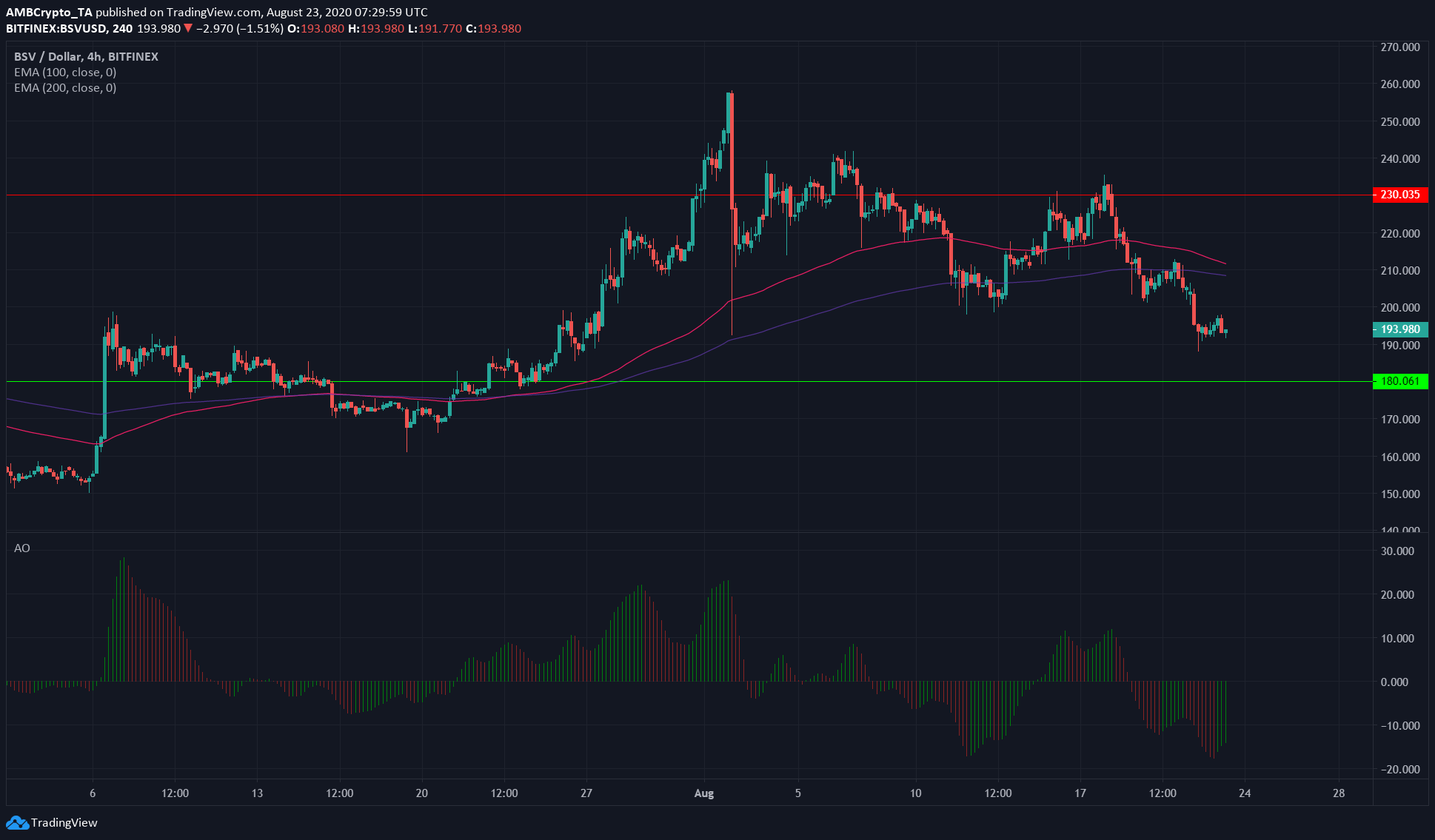 Bitcoin SV had a marketcap of $3.5 billion, with a rank of 8. The 24-hour trading volume was $719 million, a value that has been declining for the past two weeks after making the $250 local high.

BSV was losing recent gains after failing to hold on to $230 level. 100 EMA (pink) was still above 200 EMA (purple) but the gap was closing, indicating a shift in momentum. This is also apparent from BSV’s failure to make higher highs while registering lower lows.

Awesome Oscillator was also in the bearish territory with no reversal evident. Expect 200 and 100 EMA to act as resistance, while $180 would be support level. A further downtrend can break past $180. 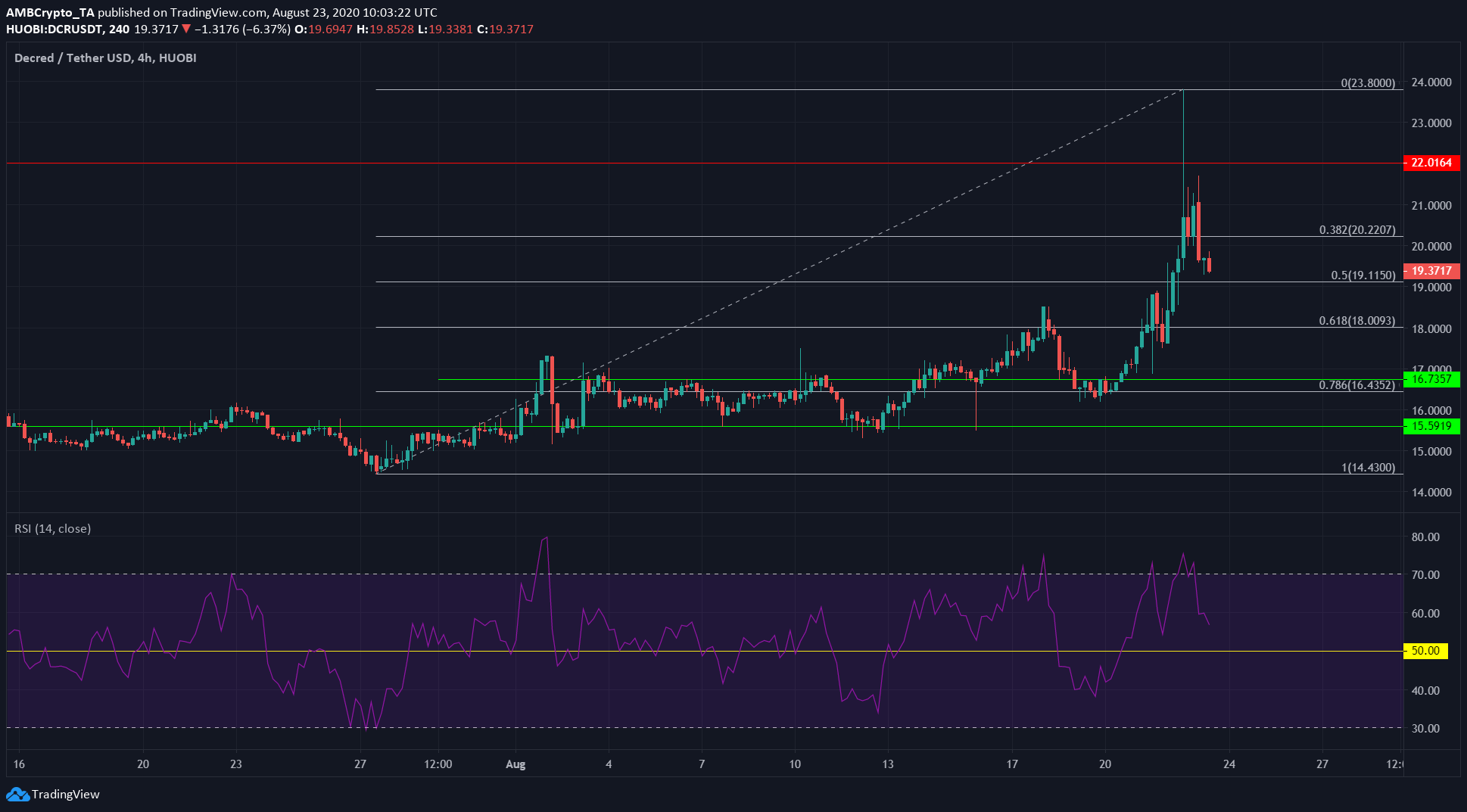 Decred has had a green August. It broke past then resistance of $16.7 to flip it to support, retested the same support, and spiked all the way near $24.

Fibonacci retracement indicated important levels of support and resistance. At press time, DCR went below 0.382 retracement level, meaning price had retraced 38.2% from local high. The 0.5 level could act as support. RSI showed 58, suggesting bullishness. It is likely DCR can move to maintain the strong uptrend in the coming days

Decred had a marketcap of $232 million, ranked 62. Yesterday’s price surge was accompanied by heavy volume, with a 24h volume of $28 million. This was more than four times the daily average of $6 million for Decred through the month of August. 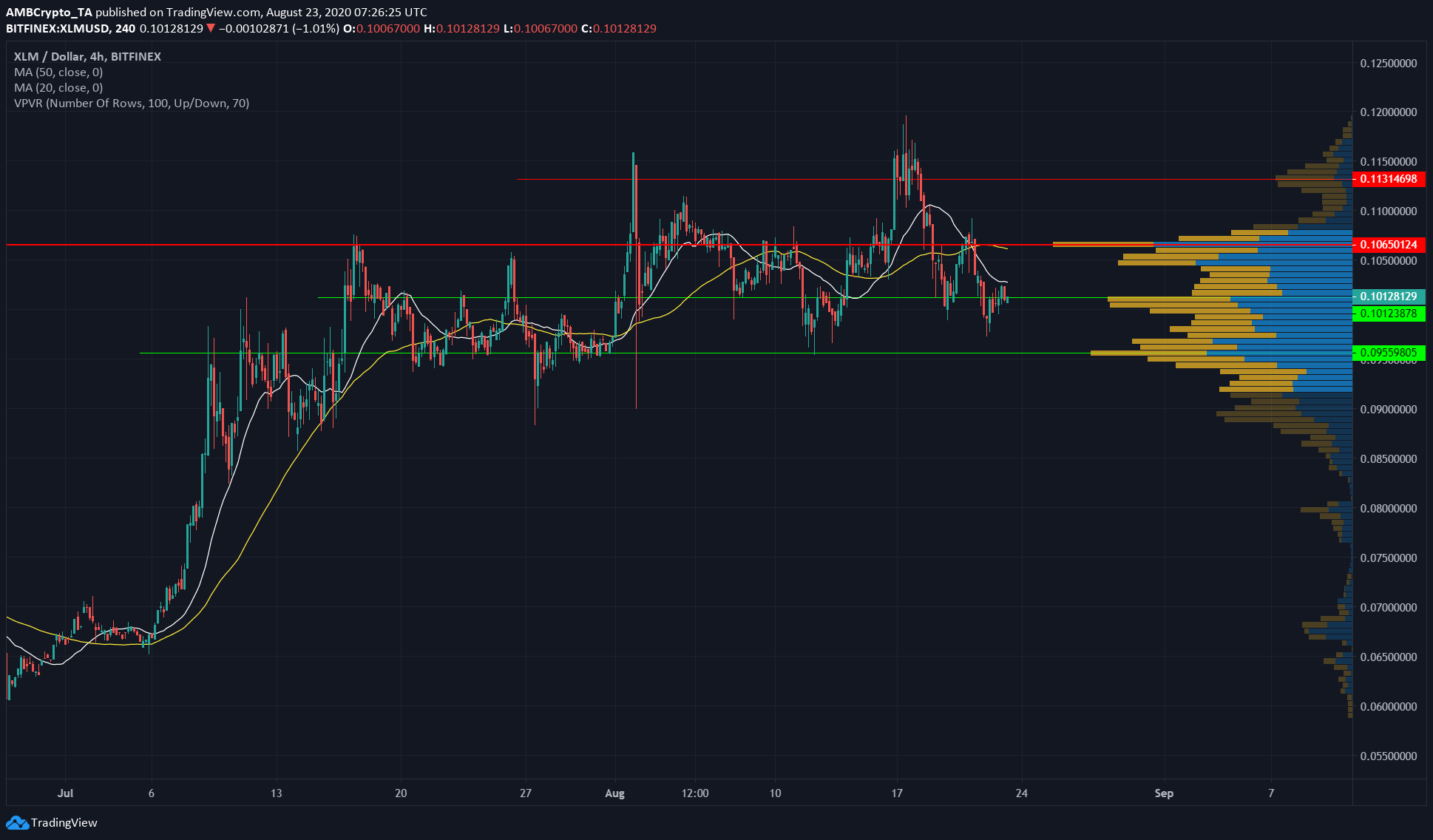 50 SMA (yellow) was at $0.106, reinforcing that resistance level while 20 SMA (white) had crossed below 50 SMA and can also act as resistance to XLM’s attempts upward.

Buyers would need to step in with force to effect a notable change in trend at $0.101 and $0.095. Consolidation could be in the making, as buyers and sellers wrestle with price.

Related Topics:bitcoin svBSVdcrdecredStellarXLM
Up Next