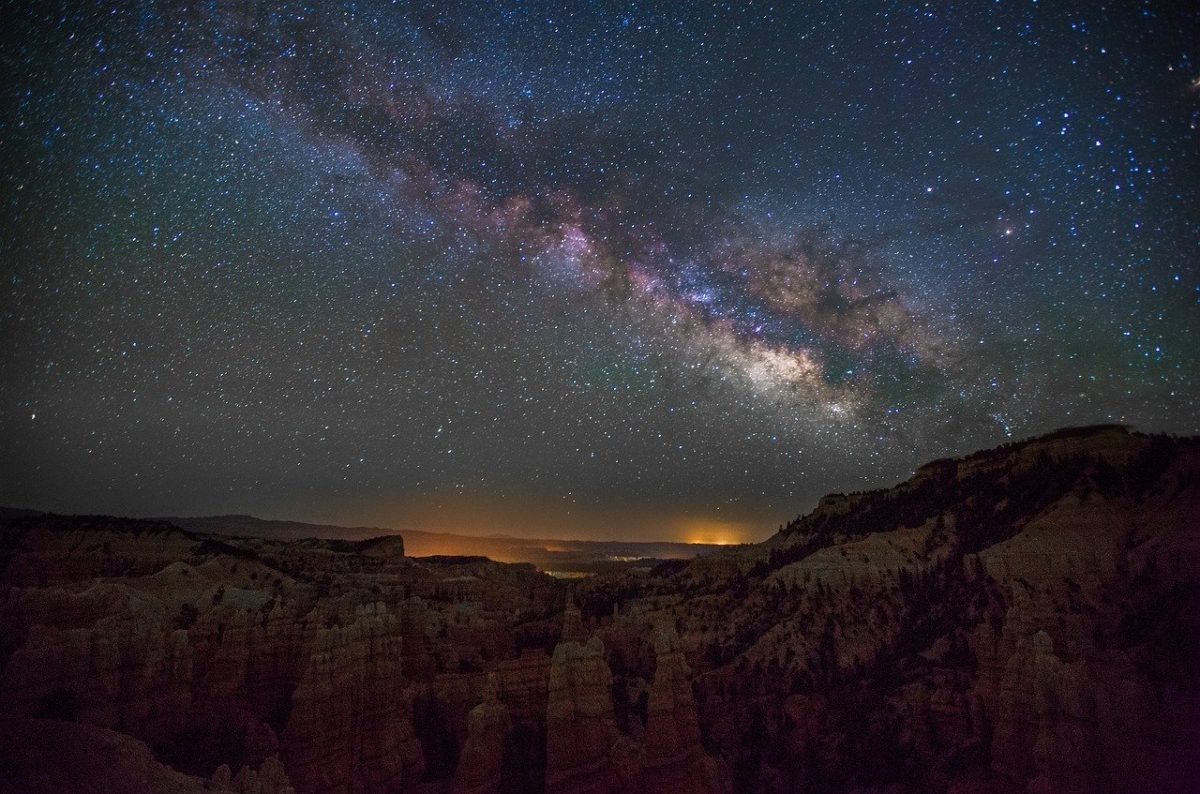 In an announcement, Stellar said that the Stellar public network will no longer upgrade to Protocol 14 on October 28, skipping straight ahead to Protocol 15.

Protocol 15 is reportedly the same as Protocol 14 but fixes an issue that could have caused validators to crash, reports Stellar.

After the Stellar testnet upgraded to Protocol 14, the Stellar Development Foundation (SDF) continued testing and discovered that two rare, specifically constructed transactions could have caused validators to crash.

Fortunately, Protocol 14 was not yet live on the public network, and no one submitted either transaction on the testnet, so no validators actually encountered the bug.

The SDF stated that,

“This discovery is exactly the kind of thing the testnet is designed to bring to light: long before we suggest a change to the public network, we thoroughly test it in a sandbox environment, and leave plenty of time to root out and correct potential problems so they never go live in a production environment.”

There is a scheduled validator vote to upgrade the public network to Protocol 15, which is already live on the testnet, on November 23.

While this may seem like a delay, the date was intentionally pushed back by the SDF in order to ensure that those running Stellar Core or Horizon have enough time to install Protocol-15.

Reportedly, those running Stellar SDK and have a Protocol 14 version installed don’t require an update.

Protocol 15, brings with it two new features – Claimable Balances and Sponsored Reserves which will allow apps and services built on Stellar to appeal to a much broader audience.

For instance, onboarding users is now a lot easier using these new features along with Fee Bumps.

Previously, users had to find a third-party exchange in their jurisdiction to buy XLM and transfer that XLM into their wallet, accounting for the need to maintain sufficient reserves to cover trustlines and offers. This was exceedingly difficult for the non-crypto literate user.

Protocol 15 addresses this pain point with the introduction of these new features, as highlighted by the SDF,

“After Protocol 15, a wallet can offer in-app deposits via a Stellar anchor, who can accept a user’s funds in their local currency and immediately create a Claimable Balance.  The wallet can then cover lumen reserves and transaction fees on behalf of a user, so the user can start using the app pretty much immediately without knowing anything about blockchain or cryptocurrency.  The user experience is seamless, and makes sense to crypto-enthusiast and the non-crypto literate alike.”