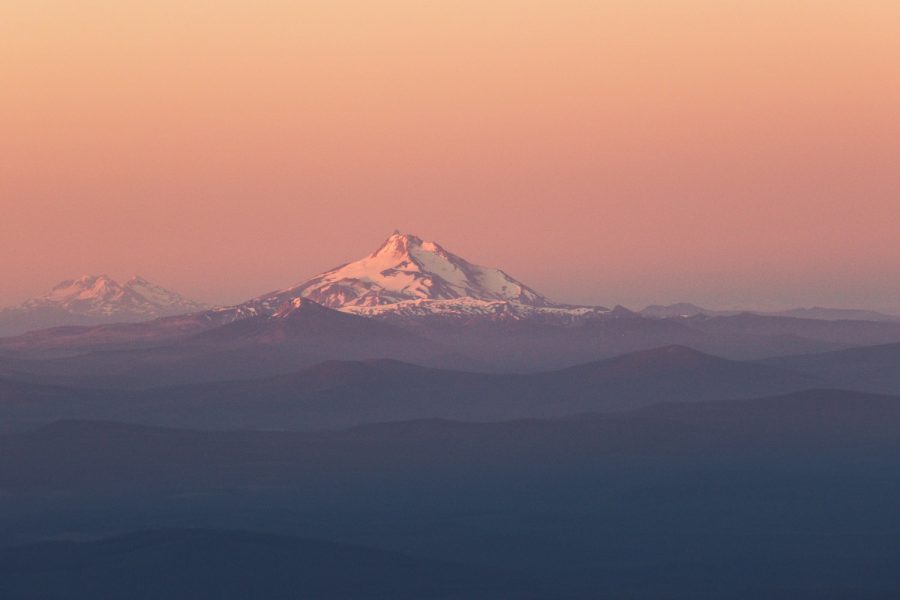 Policymakers across the globe have been raising concerns over digital assets for a while now and stressed on the need for regulations. Investigators at the Internal Revenue Service [IRS] are the latest to express their concern over cryptocurrencies.

In a recent interview, IRS’s criminal investigation chief, John Fort went on to elaborate on the issues pertaining to cryptocurrency kiosks and Bitcoin ATMs. Fort pointed out that IRS has been operating with its law enforcement partners to look into the matter. Fort suggested that the IRS has been investigating the same for possible tax evasion, money laundering, and other compliance issues.

“We’re looking at those, and the ones that may or may not be connected to bank accounts. In other words, if you can walk in, put cash in and get bitcoin out, obviously we’re interested potentially in the person using the kiosk and what the source of the funds is, but also in the operators of the kiosks.”

Fort asserted that the agency intended to look into “compliance issues” associated with people who run these kiosks. Fort went on to add,

“They’re required to abide by the same know-your-customer, anti-money laundering regulations, and we believe some have varying levels of adherence to those regulations.” 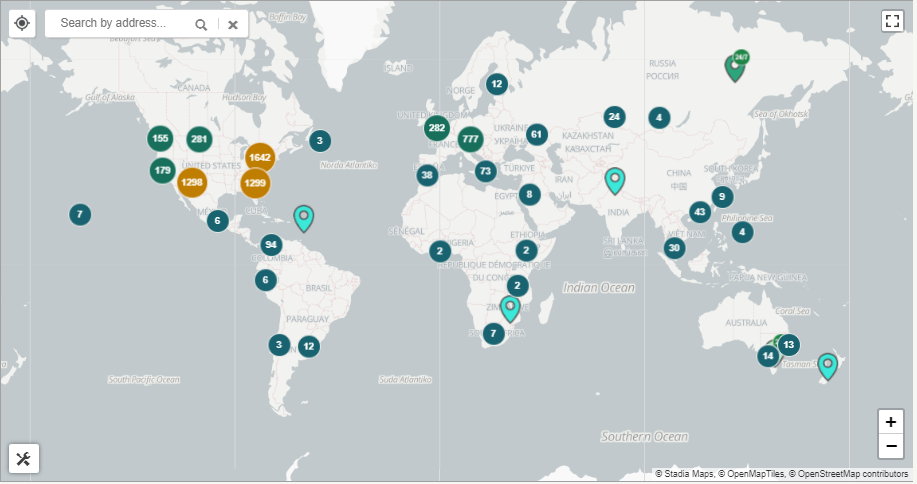 Additionally, ATM installations in the United States have witnessed nothing but growth. As per the above chart, there were a total of 1,212 ATMs across the United States at the beginning of 2018 and ever since over 2,000 ATMs have been installed in the country.

Recently, Suzanne Sinno, an attorney in the IRS Office of the Associate Chief Counsel stated that the taxpayers in the United States weren’t entitled to like-kind tax exemption with respect to cryptocurrencies, despite the 2017 tax overhaul.

Related Topics:Bitcoin ATMfeaturedIRSUnited States
Up Next

Stellar’s Jed McCaleb calls for tokenization of Dollars and Euros