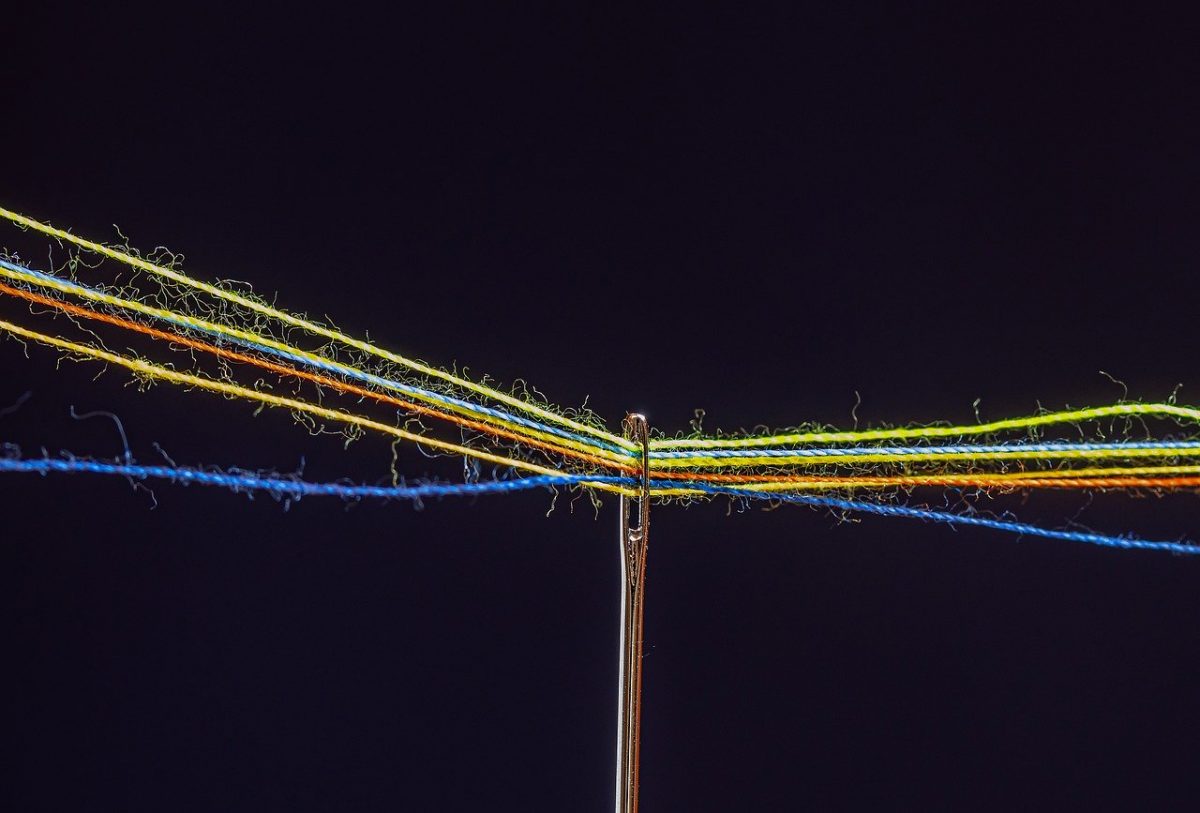 Many narratives have been spun out with respect to the latest explosion of stablecoins and one of the significant narratives is with regard to the rise in the hoarding of USD in response to fears about the coronavirus.

As the crisis hit the financial market, the demand for dollars surged for sources, such as – banks, issuers of dollar-denominated debt; investors selling dollar-based assets; companies looking for cash for U.S. operations; and foreign banks looking to help customers. There was a temporary dollar crunch in mid-March which could have potentially propelled the extensive minting of stablecoins. Along the same line, the latest edition of CoinMetrics‘ report stated,

“On the margin, stablecoins should benefit from the global shortage of dollars. USD Coin, the second largest stablecoin, saw its supply increase by over 50 percent in just a few days, also starting on March 10 as the dollar shortage became severe and the dollar strengthened. “

However, the dollar fell soon after the Feds instituted dollar swap lines with major foreign central banks to make sure foreign entities and institutions have access to the dollars they need. Interestingly, during this time, USD Coin [USDC] issuance showed signs of “slower” growth. 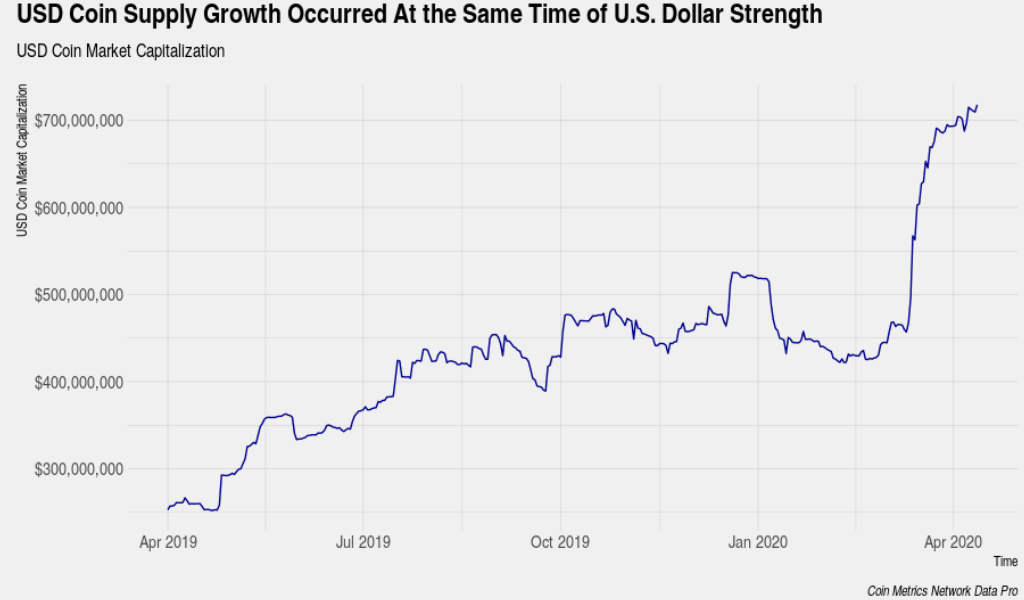 AMBCrypto had earlier reported the growing dominance of the stablecoin market with Tether [USDT] in the lead. Tether’s market cap was found to be increasing as Bitcoin’s price plummeted in the last two weeks of March. This trend was, however, not limited to USDT which continued to lead the pack. Other stablecoins such as USDC, PAX has also witnessed substantial growth in terms of its market cap over the past month.

Another notable development was that both Bitcoin and Ethereum were observed to have been exchanged for a significant amount of stablecoins rather than cashing it out in USD. 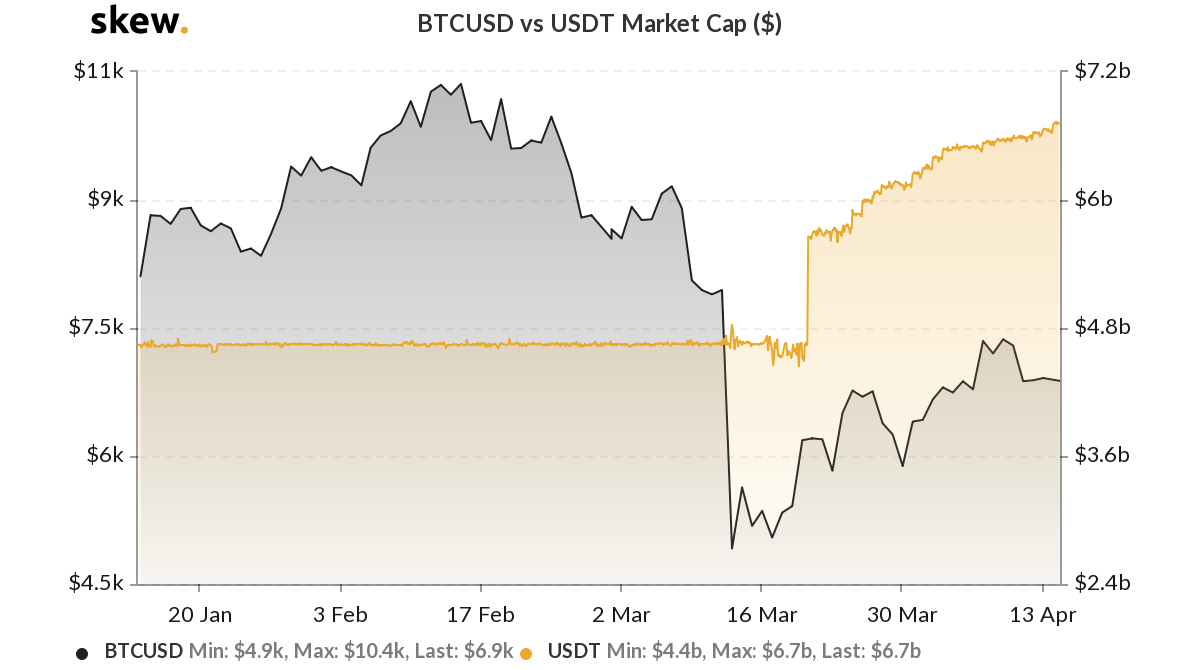 Just when the stablecoin issuing engines intensified the minting, there came a blow to these fiat-pegged cryptocurrencies. As stablecoins minting increased, so did its narratives and the watchdogs are far from convinced. The Financial Stability Board [FSB] published a document, on 14th April, with ten pointers warning central banks to comprehensively regulate, supervise, and oversee the issuance “global stablecoins” [GSC]. It also addressed the potential risks that these GSCs could pose to global financial stability.

This released paper was a consultative document, and the FSB sought out feedback from 68 member institutions.