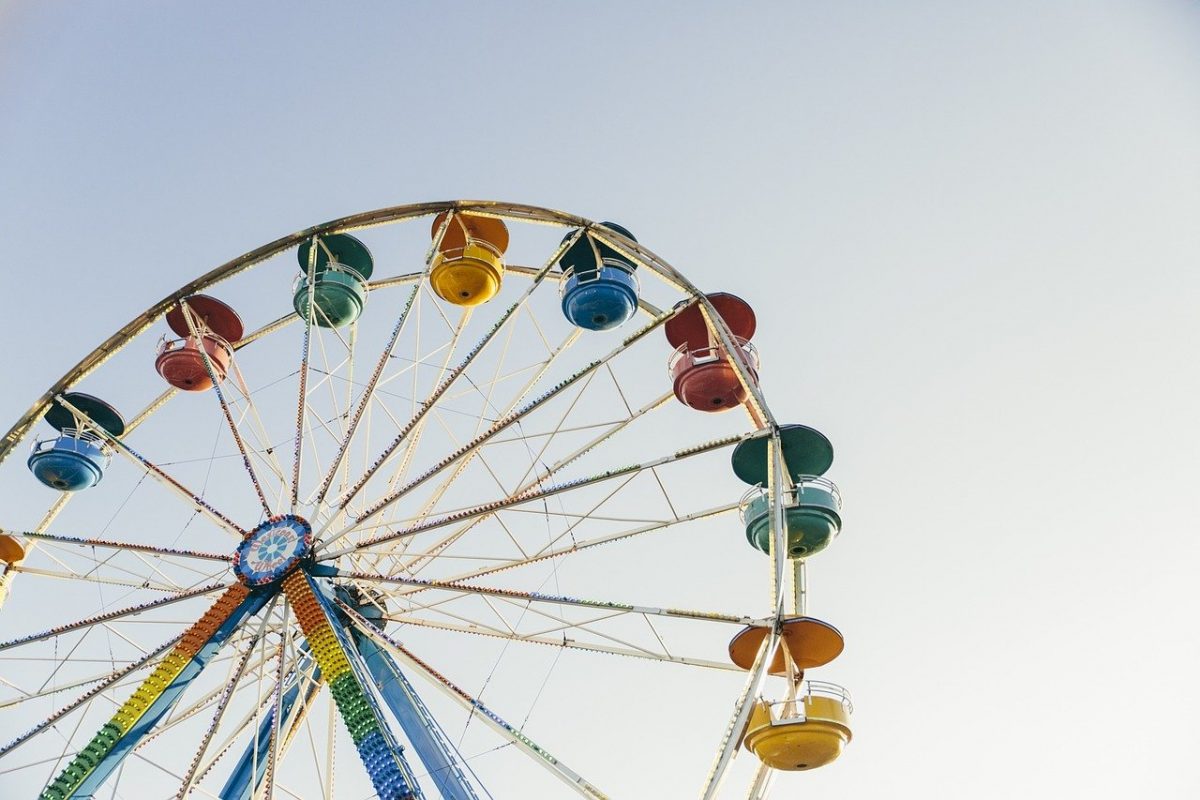 Popular crypto-platform Circle is in the news after it announced the launch of a major platform upgrade. At the core of Circle’s latest platform upgrade will be a new digital currency native treasury account infrastructure – Digital Dollar Accounts. This upgrade will allow users to store value natively in digital currencies while maintaining compatibility with legacy electronic money and payment networks.

What is interesting, however, is that this new product rollout comes on the back of rumors about U.S Treasury Secretary Mnuchin’s plans for regulations around self-hosted crypto-wallets.

As Coinbase CEO Brian Armstrong tweeted last month, these supposed new regulations would require crypto-exchanges to verify know-your-customer data for self-hosted wallets, before they could send cryptocurrencies off of their platforms and into the wallets.

“I believe the proposal would inadequately address the actual risks that are at issue, would significantly harm industry and American competitiveness, would continue to yield economic and industry advantage to Chinese firms, and would have significant unintended consequences around the broader use-cases for this technology.”

He also stated that, in his opinion, the kinds of approaches that are being discussed would be taking a sledgehammer to a problem that needs precision tools, approaches that could materially curtail the much more significant potential associated with public blockchains to transform many industries.

Circle is also the issuer for the stablecoin USDC, a stablecoin that just surpassed 3 billion in circulation, marking a growth rate of over 500% year to date.

However, USDC might also be subject to “unfavorable regulation” in the near future, regulation that could impact its status if the STABLE Act proposal comes into effect.

This regulation would require stablecoin issuers to maintain reserves equivalent to the dollar amount of their stablecoin issues, at the Federal Reserve, and undergo regular audits to ensure compliance, along with obtaining a banking charter and following banking regulations.

It appears that U.S regulators aren’t alone in their sentiments regarding stablecoins as a G7 statement back in October had mandated that no stablecoin project should be greenlit unless the relevant regulatory provisions were satisfied.

Much of the crypto-community is up in arms about the proposed regulations, however. If they were to come into effect, many crypto-companies, particularly wallet providers and stablecoin issuers, would be subject to dire consequences.

What you should know about Ethereum’s security model

Bitcoin: Which trend has the upper hand this month?