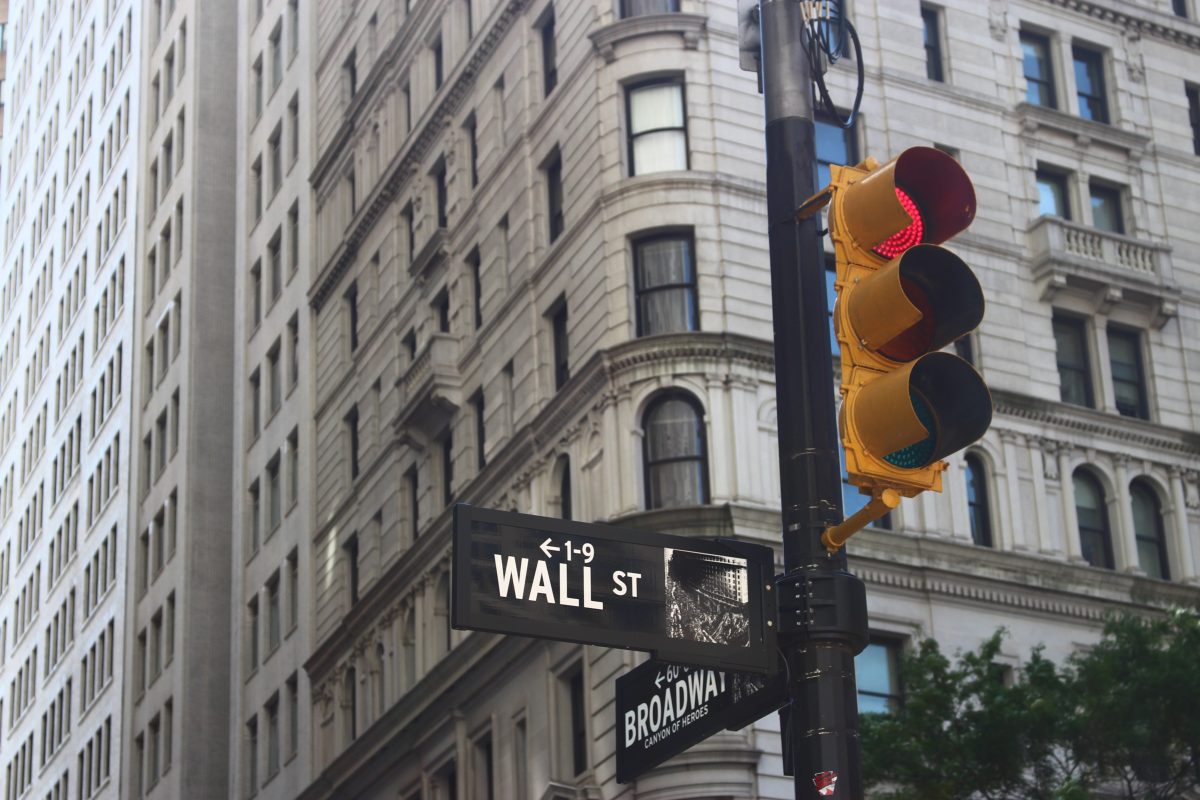 Who benefits from fiat currencies? The central banks that print them? The commercial bankers who invest them? The business that accepts them? Or the citizens who hold them?

While these questions may be trivial, they are nonetheless important at a time when a recession is looming on the horizon and central banks the world over are pulling out all the stops to ensure recovery. But their open market operations should not be viewed in one-dimension, but rather through the multiplicity of parties affected.

A mixture of bank-facing monetary policy changes including, quantitative easing and interest rates cuts, and citizen-facing changes including ‘helicopter money’ aim to do one thing and one thing only – increase the amount of dollars in the economy. And herein lies the problem. The dollars are going to, broadly, two different entities each having access to different sources of information using which they make investment decisions.

Bankers, hedge fund managers, and other financial professions are aware of the relationship between [over] supply of dollars and their [decreasing] purchasing power, hence, every dollar received [as stimulus not liquidation] is immediately punted into an asset class with real value. This, however, is not the case with the rest of the citizenry.

Due to a cascading information asymmetry, in which it’s easy for the average citizen to get confused, the dollar’s devaluation is shrouded. Average citizens are merely going to hoard up the dollars received, looking at it as a positive-sum direct surplus, rather than a decrease in purchasing power owing to increased supply, exacerbating the divide between, as it’s colloquially put, Wall Street and main street.

This sentiment was alluded to in Robert Kiyosaki’s, the author of Rich Dad Poor Dad, recent newsletter in which he even opined that Bitcoin could see an inflow owing to the information gap. Kiyosaki began by stating the divide between the United States Federal Reserve’s printing of dollar bills, and the confidence that its citizenry has in them.

Referring to the same, Kiyosaki asks, “How does the dollar die?'” and answers,

Wall Street or more broadly, “the rich,” in the author’s opinions’ do not work for dollars but what can be bought with it, “assets, both physical (businesses, real estate, stocks) and mental (knowledge and financial education).”

They say the death of one, is the birth of another,’ and with the dollar “dying” as Kiyosaki put it, or rather being artificially pumped into the economy, he advised his readers to “spend it wisely.” Wise investments according to Kiyosaki included,

“DO NOT SAVE! Buy gold, silver, Bitcoin. Or better yet, knowledge.”