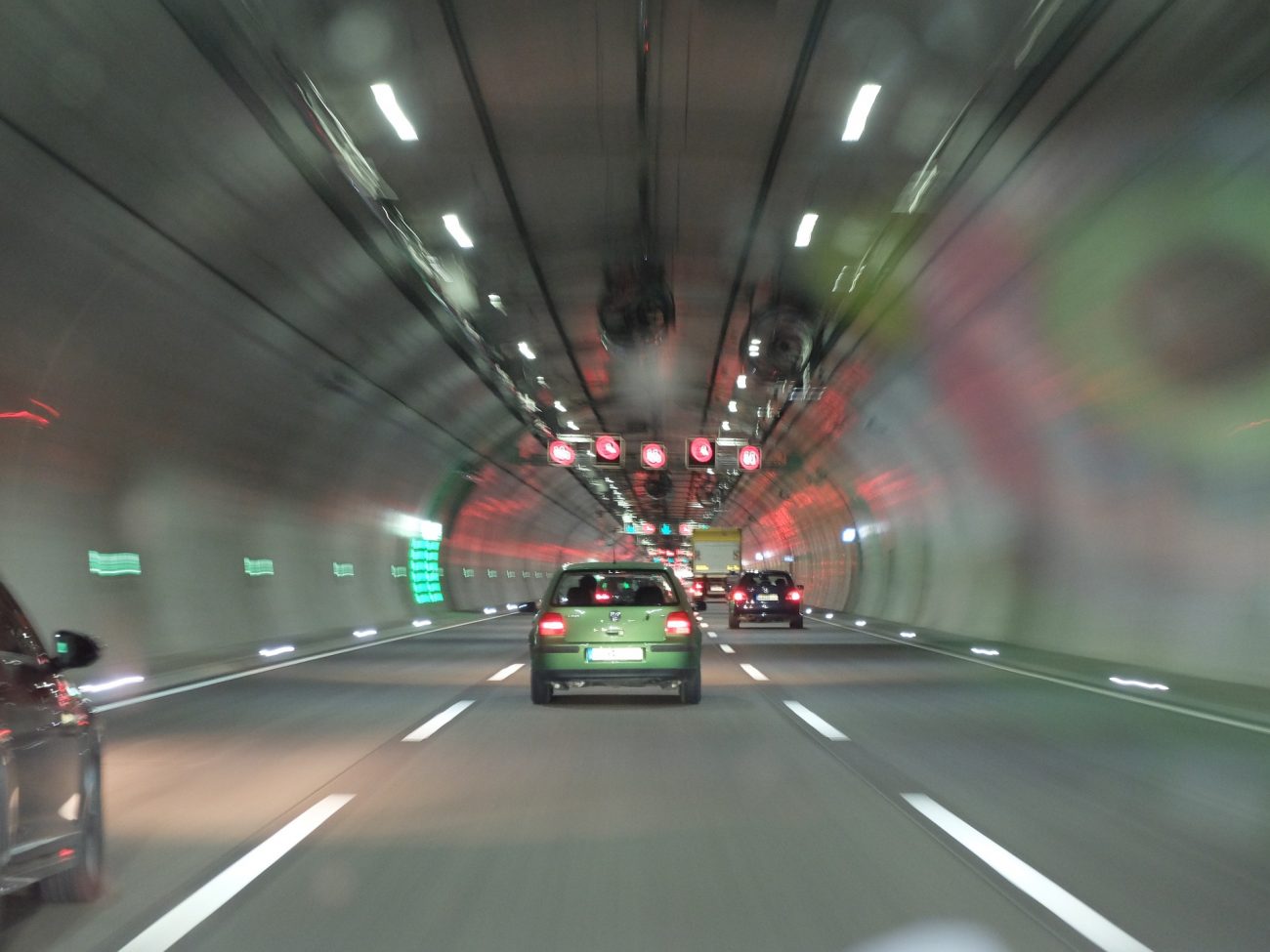 All of a sudden, every digital asset has a narrative in the industry.

To no one’s surprise, Bitcoin registered a number of fundamental changes after the crash in March. However, what may have come as a surprise to many is the significant activity on the stablecoins front.

With price volatility spiking through the roof for Bitcoin and the rest of the crypto-market, a huge volume of traders flocked into the stablecoin market.

In fact, as was previously reported, Bitcoin trading in terms of USDT had tripled in March to 21.6 million BTC, registering a surge of 182 percent in just a month. Something similar was observed in the case of U.S dollar and Japanese Yen trading as well, both of which rose to 2.7 million BTC and 1.8 million BTC, respectively.

According to Ryan Sean Adams’ latest post, the stablecoin flippening over the past week was very different from previous years’ sell-offs.

Evidently, Bitcoin and Ethereum were not sold for the U.S dollar directly this time, but they were exchanged for a significant amount of stablecoins.

That being said, the reign of stablecoins in terms of settlements is facing a radical shift lately. At the start of 2019, Bitcoin was the world’s largest stablecoin coin network, with USDT being exclusively settled on Omni. However, that was last year.

The attached chart is a reflection of the growth of stablecoins over the past 12 months, and it is fairly evident that USDT_ETH holds the monopoly over Bitcoin’s Omni. The chart below pictures the magnitude of USDT growth on Bitcoin, in comparison to its growth on Ethereum.

Surprisingly, Tether also itself converted a bulk of its stablecoins into the Ethereum network and at the moment, 75 percent of the stablecoins presented in the market were settled on Ethereum.

The logic behind the shift was multi-fold. Ethereum allowed its stablecoin users to access DeFi protocols, a field that is rapidly becoming a popular hub for lending platforms. There is also substantial improvement in terms of scalability and UX network improvement.

Additionally, certain banks have also been contemplating the issuance of stablecoins on Ethereum since the efficiency and functionality of ETH’s network is much higher than Bitcoin’s. The report added,

“While it’s possible another network could surpass Ethereum on stablecoin issuance, it’s unlikely that crypto banks will issue on anything other than a credibly neutral platform—that’s why we’re unlikely to see USDC on Binance chain or Tether on a chain controlled by Coinbase.”

With the stablecoin market strongly in Ethereum’s hand, it is possible that the Ethereum network will be utilized much more than Bitcoin’s in the future.