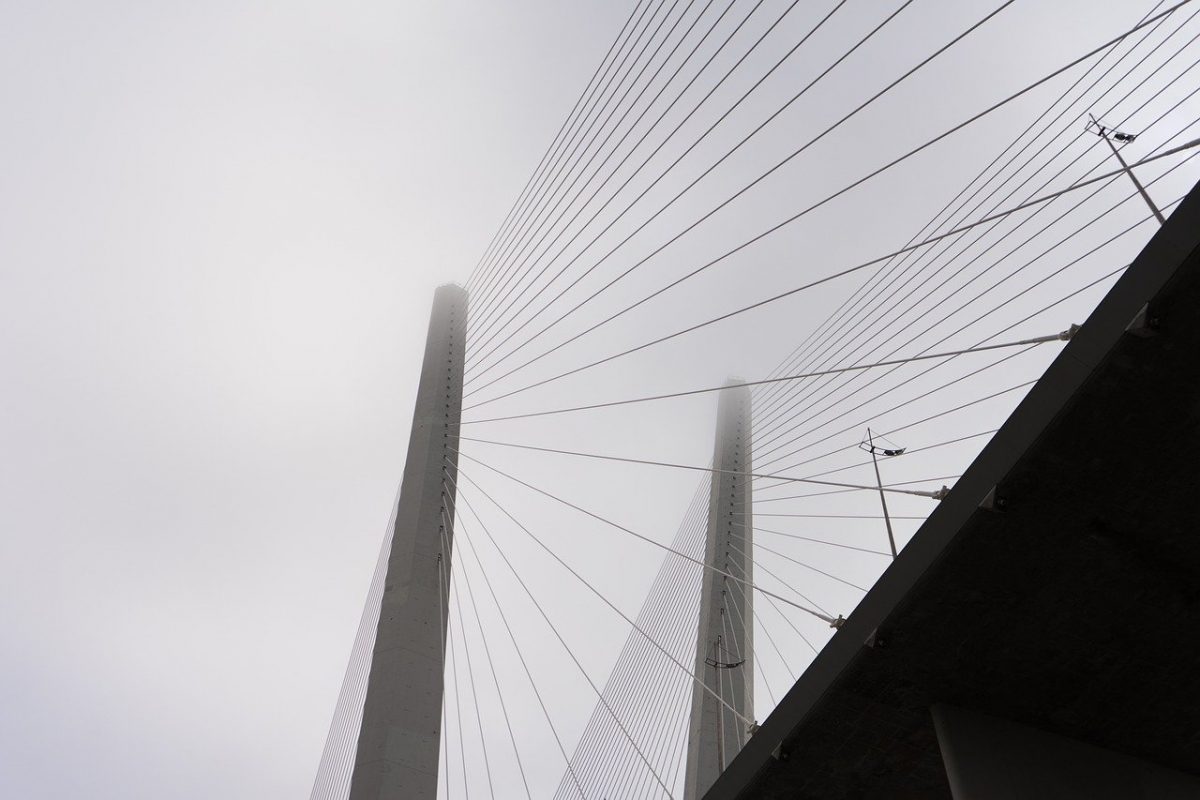 Circle and CEO Jeremy Allaire have been in the news a lot lately. Not only has the U.S government enlisted Circle’s help for a ‘foreign policy objective’ in Venezuela, but Circle also recently launched Yield USDC accounts for businesses. On the back of such developments, Jeremy Allaire recently expanded on the Master Plan for USDC during a recent podcast, claiming that cross-platform functionality is especially important for fiat digital currency.

In reference to the deployment of USDC on Ethereum, Algorand, and Solana, Allaire said,

“You should be able to utilize those across a variety of underlying operating systems.”

According to the Circle exec, the trilemma of speed, scale, and security on these blockchains is a real problem, one that people have been trying to solve for a while now.

It should be noted here that USDC for Solana was the most recent addition to the protocol. Solana, Allaire said, offers a very compelling environment for developers who want to build where DeFi and CeFi applications can scale and a stablecoin like USDC can move at 350 ms at the fraction of a penny.

Interestingly, the Circle CEO also revealed that more integrations may be in the works, with USDC likely to be seen across more platforms going forward.

Finally, Allaire also commented on the growth in crypto-dominance in the United States recently. Calling the pandemic a “leapfrog moment” that changed consumer behaviors, he noted,

“Since the pandemic, people have ‘leaned in’ way more on the policy side into crypto in a positive way.”

With the use of crypto and stablecoins between March and November having risen dramatically, regulators’ approaches have emerged to become more constructive as well. Most notably, major regulators such as the CFTC and the Treasury Department have changed their outlook on crypto.

However, the same cannot be said for the rest of the world, especially China. Although it has been the first to officially introduce a CBDC and it has taken several steps such as tests and pilots across various cities, regulations seem to be less favorable in the region.

With the tide of sentiment shifting among consumers and regulators, the United States might just challenge China’s position and dominance in the crypto-industry, especially since the U.S Dollar continues to back some of the world’s largest stablecoins.