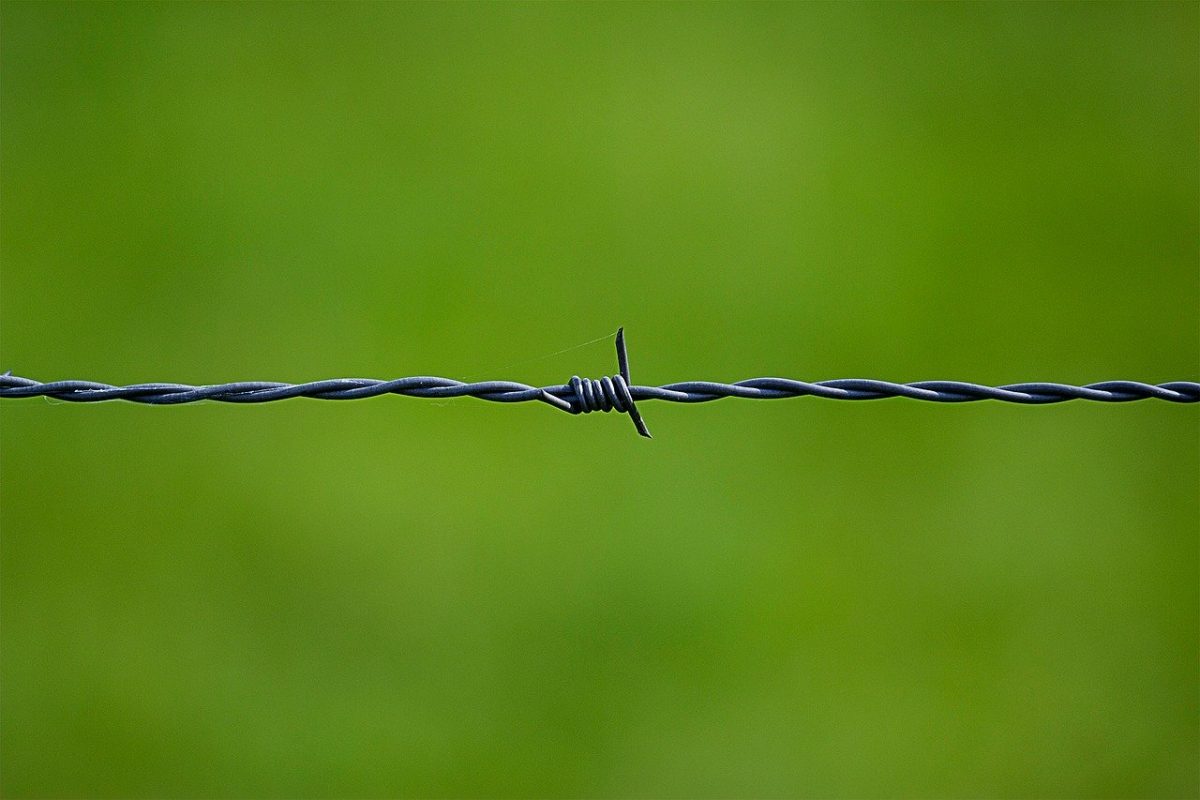 Stablecoins have been flagged as an area of concern by regulators around the world. What raised their eyebrows was Facebooks’ grand vision for ‘Libra’. The social media giant’s initiative failed to convince the regulators though.

Despite mounting regulatory threats, are stablecoins the big story of 2020?

Stablecoins were frantically minted after the devastating crash of Bitcoin on 12th March. The crypto analytic platform, Skew’s chart noted a significant uptick of Tether’s [USDT] market cap when Bitcoin was trading in its lows. 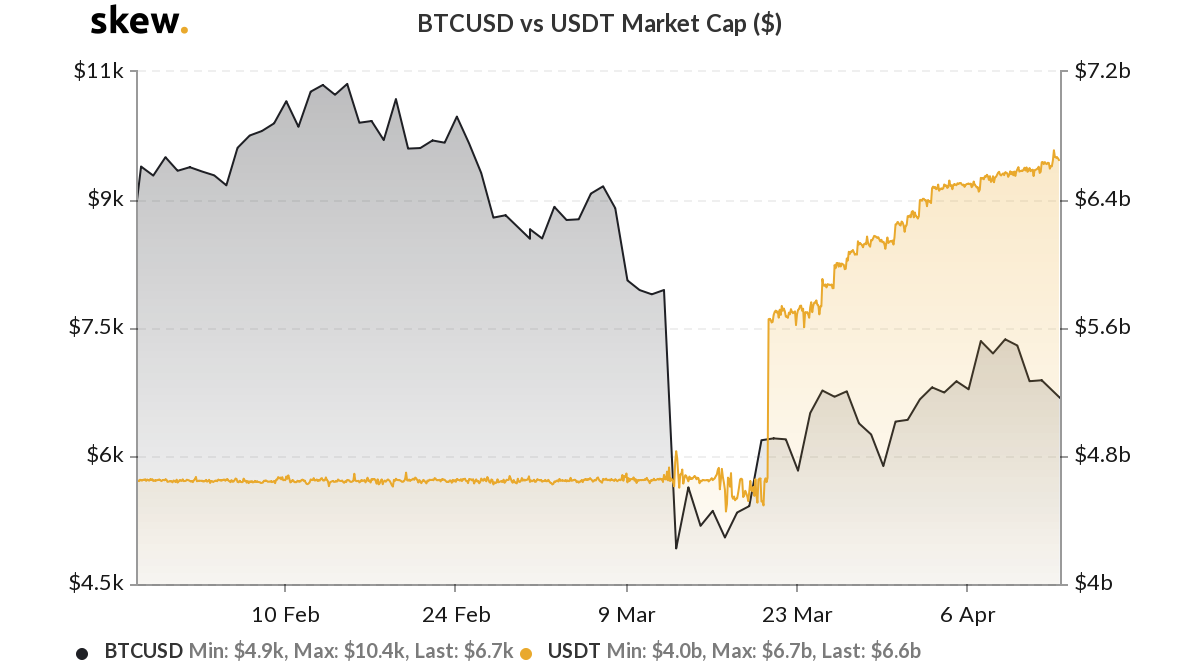 Besides, net inflows of stablecoins to crypto exchanges since 15th March amounted to $350 million billion as reported on 2nd April by Senior Research Analyst, Elias Simos. 95% of these belonged to Tether. This popular stablecoin is nearing a market cap of $7 billion while its contenders have also seen substantial growth in their respective market caps.

Bitcoin trading into Tether [USDT] nearly tripled in March to 21.6 million. Other stablecoins, such as USDC and PAX also overtook BTC/EUR and BTC/KRW markets in terms of total volume traded into BTC. USDC recently surpassed $700 million market capitalization. These figures rose by more than 53% since 12th March.

What is even more interesting is the fact that Bitcoin is not the only cryptocurrency that is being exchanged for stablecoins. Ethereum was also not sold for the U.S dollar directly, rather it was exchanged for a significant amount of stablecoins.

Lately, there has been a rise of crypto-collateralized stablecoins, which unlike USDT, USDC or PAX, are linked to the reserves of other cryptocurrencies instead of being backed by fiat. This breed has gained attention due to its decentralized feature, with no central authority. Along the same line, Wiess Ratings had previously noted,

“While stablecoins provide shelter for cryptocurrency investors during times of turbulence, they haven’t seen much usage elsewhere. We anticipate this will change when Singapore begins issuing licenses and regulating stablecoin issuers this year. Decentralized stablecoins will likely be a very practical application of blockchain and that’s what we’re focusing on.”

This evidenced that stablecoins, designed to bring in the best of both worlds [fiat and crypto], is here to stay.