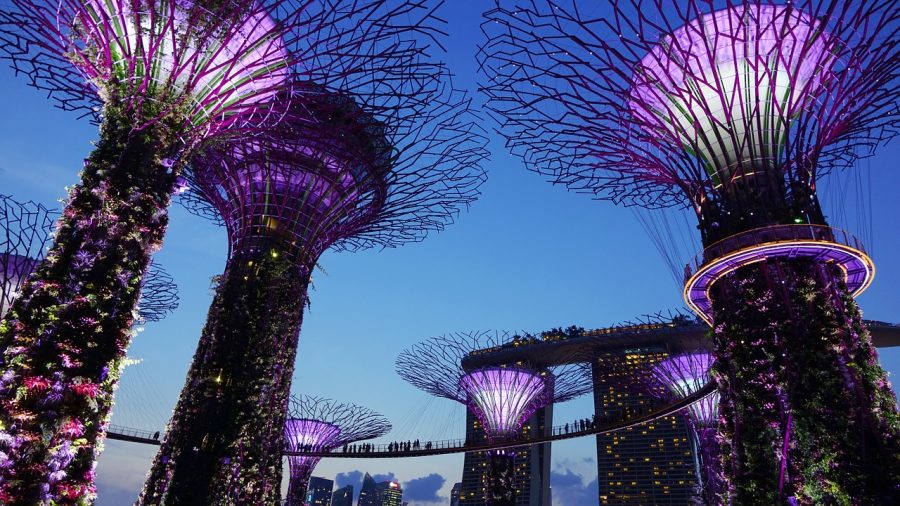 Politicians are no strangers to the world of scams and gaffes. However, Singapore’s former Prime Minister finds himself in a one-of-a-kind scam after it was reported that scammers were using false or misrepresented statements, attributed to him, for soliciting Bitcoin investments. The scam website was called out in a consumer advisory released by the Monetary Authority of Singapore.

According to the advisory, the website uses statements attributed to Emeritus Senior Minister Goh Chok Tong to ask users for an initial deposit of $250 on a trading platform named ‘Bitcoin Loophole.’ The MSA’s circular went on to say that the platform would automatically initiate trades in the user’s name without his/her knowledge, while also storing the user’s credit card and debit card information.

The Monetary Authority of Singapore warned users against using the website, while also asking them to not share any private or financial info on the website.

This isn’t the first time an elected Singaporean official finds himself at the heart of a cryptocurrency scam however. Back in September 2018, Deputy Prime Minister Tharman Shanmugaratnam was ‘involved’ in a similar scam himself after a trading platform alleged that the Deputy PM had “invested $1 billion for all Singapore residents.”

Politicians alone haven’t been victims of such scams. A few weeks ago, a platform very similar to ‘Bitcoin Loophole’ had siphoned off Bitcoin worth $78,000 from gullible investors.

XRP hangs on to Bitcoin bulls’ coat-tails, despite divisive letter to U.S Congress