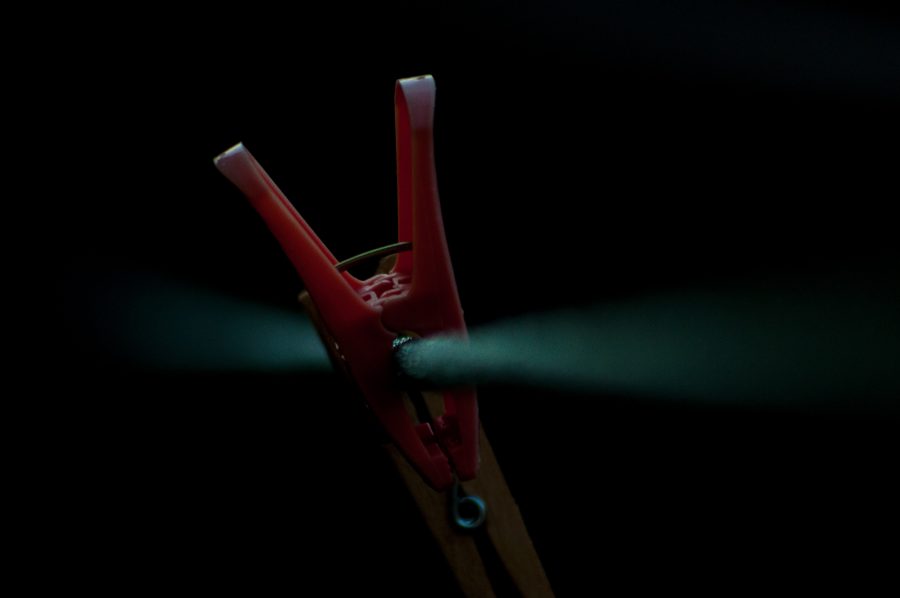 As all eyes descended on Capitol Hill for the Senate Banking Committee hearing on the regulatory framework for digital currencies, the price charts may have been neglected. Despite Bitcoin holding above the $9,500 mark however, it was XRP that stole the limelight.

Earlier this week, Brad Garlinghouse and Ripple had issued a letter to Congress, asking them to ‘not paint all digital currencies with a broad brush,’ and affirmed Ripple’s support for financial sustainability behind, and not against the US dollar.

Even as Ripple primed itself in firm opposition against the collective cryptocurrency community, the markets were swayed. At press time, XRP saw a 3.26 percent rise in its price over 24 hours. It was trading at $0.31, while the market cap was hovering over $13 billion.

XRP closed the previous week in bullish fashion, trading in the green between 26 July and 28 July as the Libra FUD began to simmer down. Most notably, XRP saw a 3.3 percent dip in its price in one hour on 27 July, triggering a sell-off.  However, the close of the weekend saw the price drop by 5.23 percent down to 0.$308, followed by yet another price drop to $0.304, its lowest price in the last two weeks. 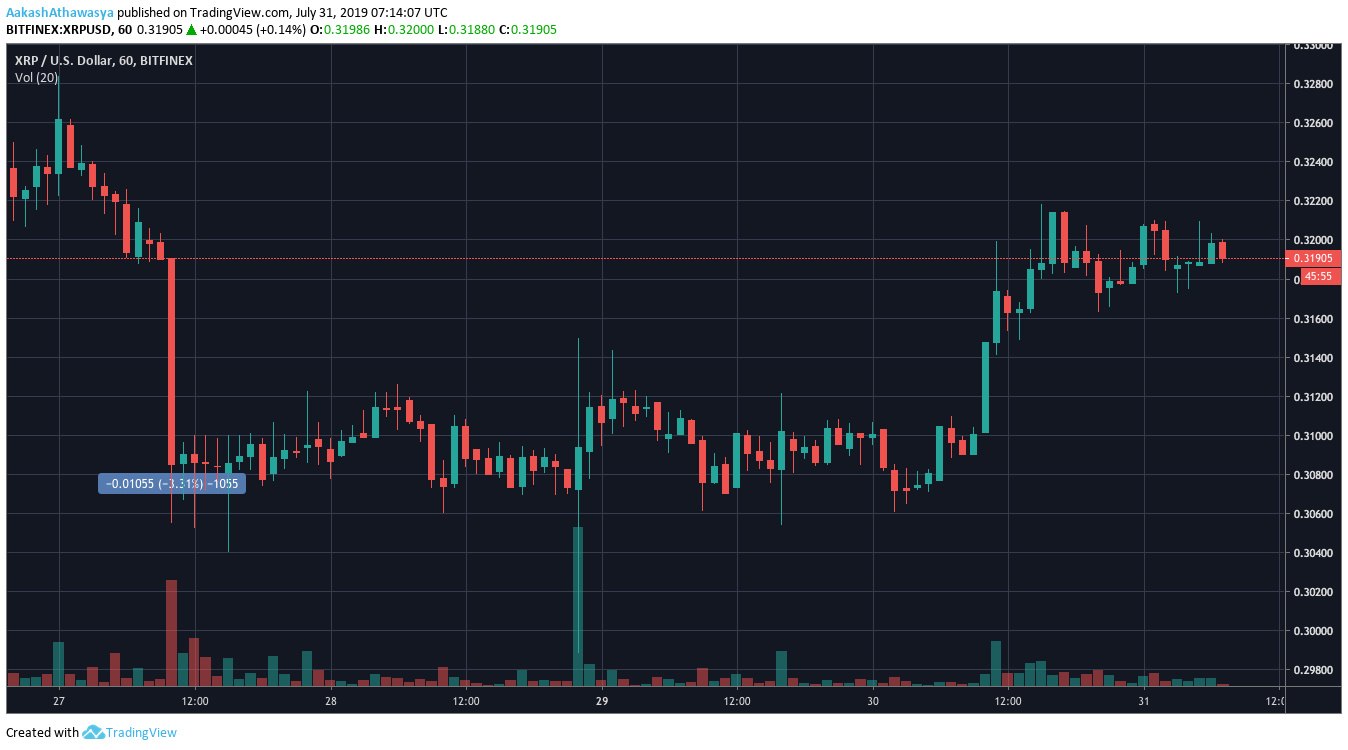 Beginning at 0500 UTC on July 30, the price of the second-largest altcoin in the market began to rise. In the next 12 hours, the price shot up from $0.308 to $0.320, a 3.98 percent price rise which was notable because Bitcoin was still sluggish and the community did not take too well to Ripple’s letter to Congress.

In the middle of this price rise, the cryptocurrency saw a $500 million top-up to its market cap. However, it is still a fair distance away from Ethereum’s valuation of $22.8 billion.

BITKER is the most prominent XRP-traded exchange, contributing 5.09 percent to the global trade volume via the pair of XRP/USDT. Other notable exchanges were KuCoin, ZB.COM, BW.com, and Fatbtc.

Don’t believe the hype; Litecoin’s price may stay grounded for a while