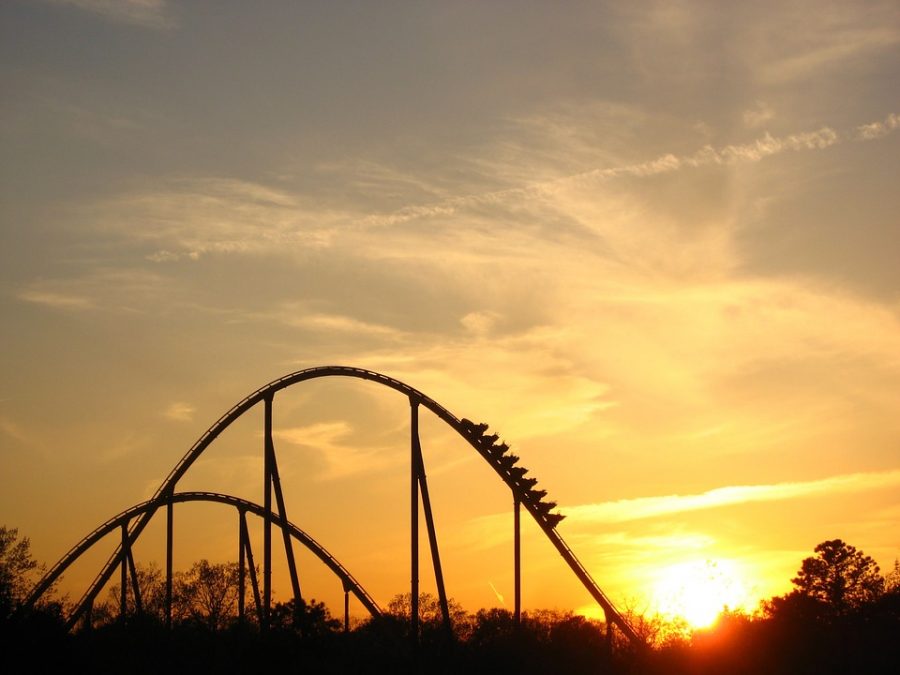 Cryptocurrency exchange Binance recently released a research report that looked at Bitcoin’s limited correlation with other asset classes and its significantly high volatility.

Bitcoin has recorded soaring volatility over the past ten years, especially in 2017, when the price of Bitcoin hit an all-time high of $20,000 from a low of $700, indicating a rate of return of about 27,000% in just 12 months. Such instances that indicated the volatility of the coin have allowed people to brand the coin as a highly unstable and risky investment.

However, the research suggested that the price volatility of the coin has been subsiding from the time of the genesis block.

Additionally, a correlation analysis, which indicates a statistical measurement between multiple assets aiming to study their relationship, was also conducted. According to the analysis, Bitcoin exhibited a low correlation with other asset classes like gold, silver, oil, etc.

The price changes of various assets along with Bitcoin at different time spans was also disclosed in the research. The first chart indicated a “three-year weekly return correlations among asset classes”,

Neither of the charts exhibited any sort of notable correlation between Bitcoin and the other assets as the “median correlation coefficient” was below 0.10 with other asset classes.

Bitcoin’s negative correlation with non-crypto asset classes further reveals that it can be used as a hedge against each other due to the movement of the asset in different directions.