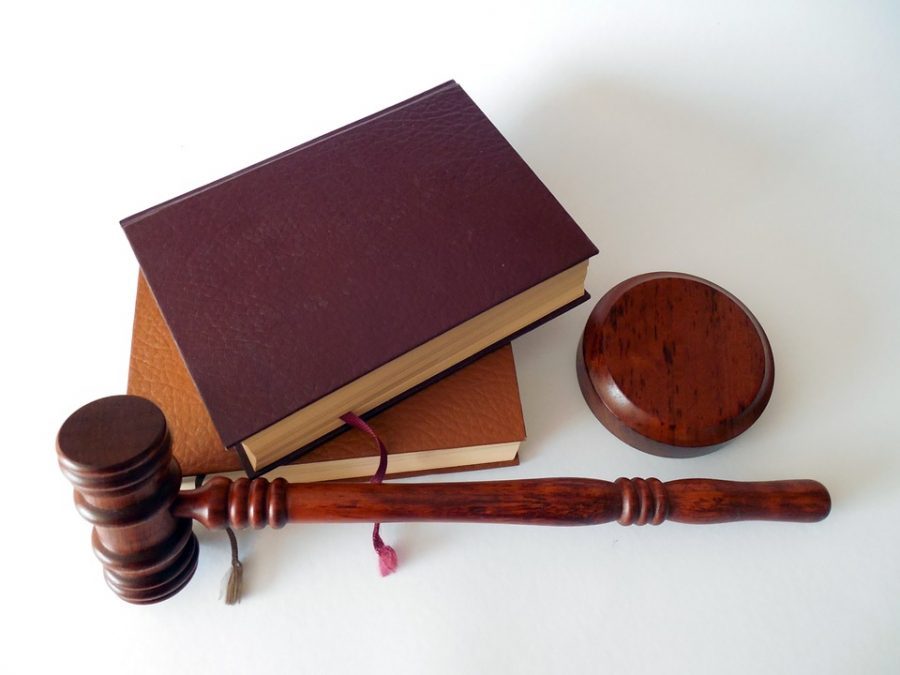 In a bid to provide transparency to the Financial Conduct Authority’s regulatory perimeter for market participants involved in the crypto-asset market, U.K’s financial regulatory body has released a ‘Guidance on Crypto-assets Consultation Paper [CP 19/3]’ on Wednesday.

According to the final version of the issued paper, the guidance is relevant to all firms involved in the issuing, creating, holding, storing, marketing products and services associated with crypto-assets, as well as firms buying or selling crypto-assets. The guidance will also apply to professional advisers, investment managers, recognized investment exchanges, multi-lateral trading facilities and organized trading facilities, as well as to the consumers and consumer organizations.

In the said Consultation Paper, the FCA took account of the various categories of crypto-assets that were previously defined in the U.K’s Crypto-asset Taskforce Report [CATF], to assess whether these crypto-assets fall under the regulatory watchdog’s jurisdiction. The paper consists of most of the proposed guidance that was released in January 2019.

The feedback received from large banks, trade associations, consultancies, fintechs, token issuers, crypto-asset exchanges, custody service providers law firms, technology firms, academia, individuals in response to the agency’s January paper was met with support from a majority of these respondents. While the approach for the exchange tokens [which were not under their jurisdictions] and utility tokens [whose activities that operate within the regulatory frameworks] remained the same as the previously proposed guidance, FCA’s stance on security token was,

“These are tokens with specific characteristics that mean they provide rights and obligations akin to specified investments, like a share or a debt instrument (described in more detail in Chapter 3) as set out in the Regulated Activities Order (RAO). These tokens are within the perimeter”

The earlier proposition described the security tokens’ whose specific characteristics met the”definition of a Specified Investment” as opposed to bringing more clarity on the table after making some of the drafting changes in the latest one by stating that the tokens provide rights and obligations similar to the specified investments. The concept of E-money was completely taken out from the definition of a security token.

Almost all the respondents were positive with the assessment of security tokens and its regulatory perimeter.

The focus points of the paper were regulated, unregulated tokens market observations and noted that,

“Market participants should use the Guidance as the first step in understanding how they should treat certain cryptoassets, however definitive judgements can only be made on a case-by-case basis. Firms should supplement the Guidance with the FCA’s Perimeter Guidance Manual (PERG).”