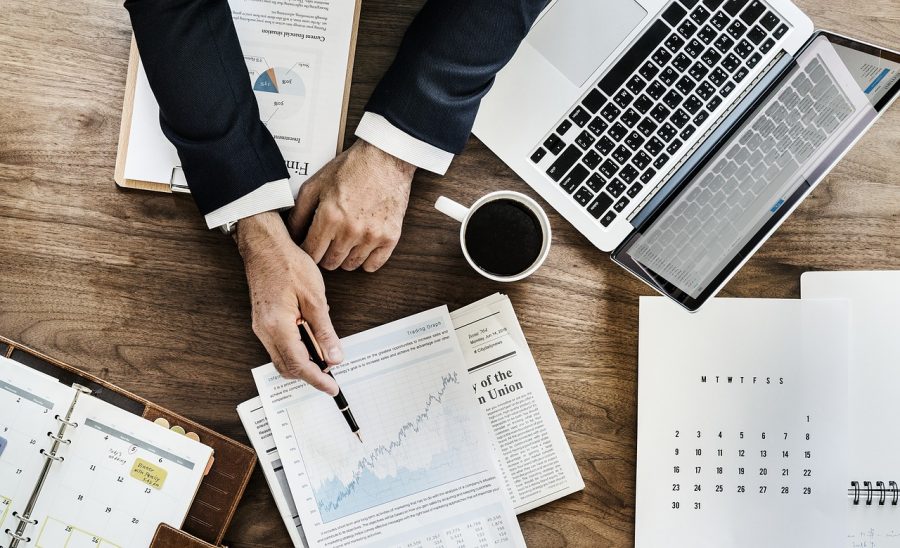 TRON network despite its progress on the Dapp front has been in the limelight for all the wrong reasons recently, mainly due to the recent controversies surrounding the super wave field scam. The stakeholders of the network seem to understand the public sentiment and this may have been the reason they addressed the issue in their monthly report. The report mentioned that they have cleared the rumors involving “super wave field scam.’

Check out our #TRON monthly report of July. A lot have happened this month but still #TRON stands strong. Thank you all for the trust and support from #TRONICS, #TRON will continue its developments on decentralizing the world. #TRX $TRX pic.twitter.com/n4iRSRTW5y

The other major developments on the TRON network for the month of July included the addition of a new original section called TRONClass, an informative section which provides video tutorials on a variety of topics related to the TRON network. The month of July also saw the launch of Bittorent speed which rewards users for seeding bandwidth, enabling high download speed on the decentralized internet. TRON network also completed its 6th BTT airdrop on July 11th.

TRON network introduced its TRC-20 based USDT incentive program 2.0 which promises $30 million worth of rewards for early users. The report also mentioned that the NordVPN service now accepts BTT tokens as a payment option. Tron network also surpassed a major milestone in July when it achieved its highest daily transaction of $5280789 on July 22.  Apart from these major developments, the network also saw its address amount increase by 159,921 to reach 3396227.

At the press time, TRX was trading at $0.021671 seeing a 0.51% loss on the 24-hour price chart keeping it just below Cardano at 13th position on the CoinmarketCap token rankings.