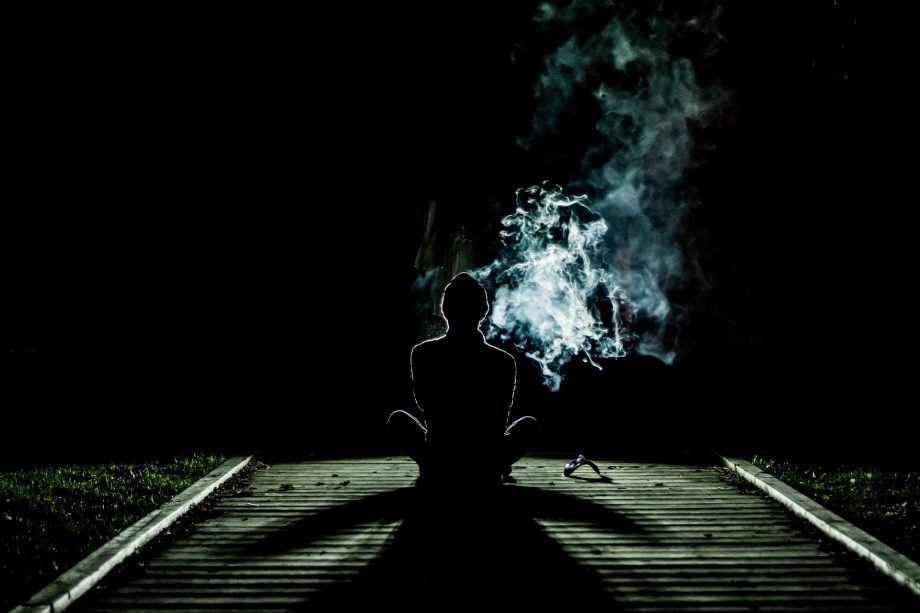 How did Silk Road yield such success when there was no sales team, HR, a marketing plan or even initial seed money?

It began and ended with a man, who had an idea for a website.

Launched in Feb 2011, Silk Road, was an e-commerce website, similar to eBay or Amazon but with a focus on user privacy and anonymity. Ross Ulbricht was smart enough to use two complicated technologies – Bitcoin and Tor, resulting in the most successful start-up of the decade, that yielded at least 50x gains in just under a year.

What made Silk Road so successful?

If you were so inclined to buy drugs, what were your options?

You go to a dealer, ask for the certain item, and pay for it. What price would you have paid? Is there a maximum retail price for something illegal? No, you paid the amount the dealer quoted. One had to go through this entire hassle, without any question regarding quality, all the while hoping the dealer wasn’t an undercover cop.

Silk Road catered to this very niche audience and banked on what many companies strive for- Trust!

Ironically, the site that boasted its privacy and anonymity features was a trusted marketplace by its very unique clientele. Similar to the growth of Uber, Silk Road market place placed its focus on feedback, quality and review. If a dealer on Silk Road sold fake drugs, or ones that were not up to the users’ standards, they were removed from the platform. The highest quality products and users were brought to the top. Scams from any user were dealt with swiftly. Buyers and vendors could rate each other based on quality, reliability and price. Orders were fulfilled, and users could trust that any Bitcoin held in Escrow was secure.

The feedback received was then used by the site to weed out fraudulent objects and sellers and recognised reputable sellers, by ranking them higher. This promoted buyer confidence on the online platform.

Tech that took the site High

The site was accessible only via Tor which guaranteed user data and activity anonymity. Tor jumbled users’ addresses so they seemed to be hidden from unwanted eyes or surveillance. Essentially the user’s online activities will be accessible only to him/her.

For this reason, Silk Road buyers and sellers could conduct their transactions without fear of  being tracked and traced. Another reason Silk Road thrived was the buyer feedback implemented on the platform. Buyers normally would provide feedback on sellers after receipt of the goods.

This was the only business that had no PR, and banked only on word-of-mouth strategy.

Teary-eyed Craig Wright: I created Bitcoin, but I cannot prove it in a courtroom