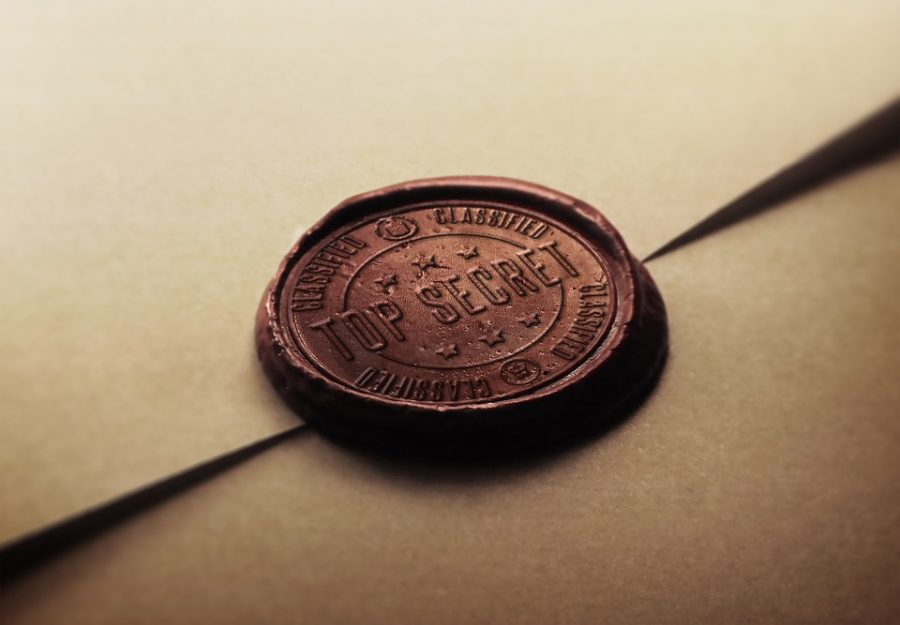 Edward Snowden rose to infamy when he leaked classified National Security Agency documents in 2013. The leak, which revealed the NSA’s 1984-like surveillance of millions of phone records and emails across the United States, sent shockwaves across the world. And while Snowden has fled the U.S and sought asylum in Russia since, he continues to give his input on major issues from time to time.

Snowden made waves at the 2019 Bitcoin Conference held in San Francisco when he appeared via telelink from Russia to reveal that the world’s largest cryptocurrency was crucial to the NSA leaks. The ex-CIA contractor disclosed that he used the cryptocurrency to pay for the servers that were used to leak information to journalists in 2013.

Snowden wasn’t done yet however. The whistleblower was all praise for Bitcoin, stating that the cryptocurrency is crucial to the privacy aspect of society. He also added that Bitcoin poses a threat to the status quo of the banking sector, which is why it’s still facing mainstream resistance and pushback.

Snowden also spoke about the right to privacy, claiming that the right to freely and privately exchange or transact is the foundation of all rights. He was applauded for saying,

“It (Bitcoin) brings freedom from permission. We don’t have to get a permission slip from the principal’s office.”

Edward Snowden also shrugged off allegations of the cryptocurrency being popular among criminals, stating that the United States Dollar is more widely used by criminals.

Despite his high praise, Snowden hasn’t been one to shy away from criticizing Bitcoin. The whistleblower had previously said that Bitcoin was too public for its own good and that it may be prone to abuse. In fact, he has publicly expressed his support for ZCash, the privacy-centric coin, claiming that it’s the most interesting altcoin of the lot.

Silk Road – The story of the most successful start-up