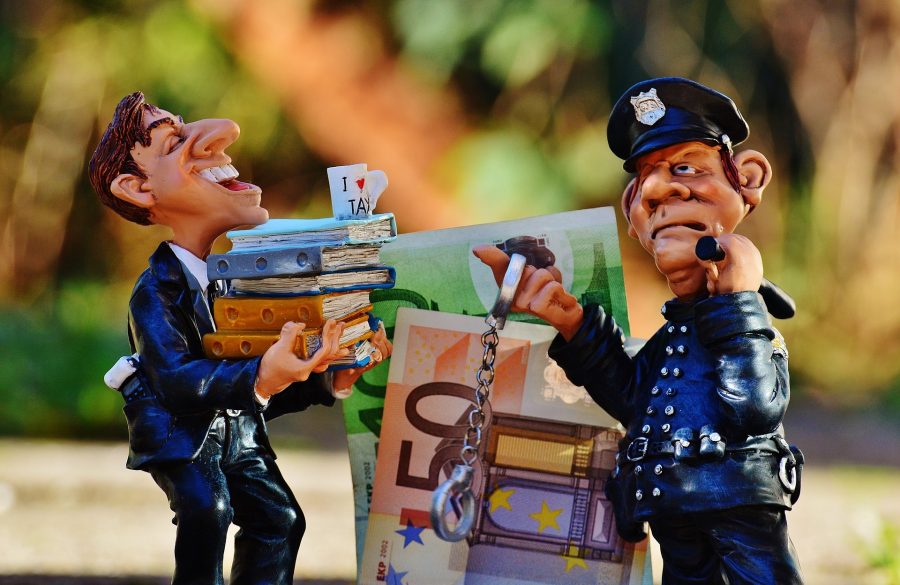 The world’s largest cryptocurrency, Bitcoin, has had a productive 2020, with the cryptocurrency’s price breaching $10k for the first time in months. While the crypto’s volatility has been beneficial for the ones who have longed for Bitcoin, it hasn’t been quite the same for those who sold their Bitcoins just before the rally. The case of US Marshals auctioning of Bitcoins that were forfeited over the course of various federal criminal, civil, and administrative cases is one such example.

The US Marshals Service recently revealed the auctioning of 4,041.58424932 Bitcoin for $38 million in the first week of February, a time when the coin was still valued at below $9.2k.

According to Jameson Lopp, Co-founder and CTO of Casa, the federal law enforcement agency missed out on more than $1.7 million by auctioning it off early. There may be some truth to what Lopp claims as since the aforementioned Bitcoins were sold, the world’s largest cryptocurrency has surged in its valuation, while also briefly crossing its psychological resistance of $10K.

Further, this isn’t the first case where the U.S government has missed out on a considerable amount. The U.S. Department of Justice could have made ten times more profit from the 144,336 Bitcoins seized from Ross Ulbricht, the creator of the infamous dark web black market, Silk Road.

In another case of market volatility affecting the valuation of funds, a Bitcoin-only charity called the ‘Pineapple Fund,’ while initially anticipating funds worth around $86 million, fell victim to a major crypto-crash following which, the valuation of the funds fell to $55million.

It must be noted however that the auction of seized Bitcoins isn’t particular to the United States alone. Ernst and Young in 2017 had announced the auction of 24,518 BTC which were “confiscated as proceeds of crime” by the Australian police. In 2018, Bulgaria’s law enforcement agencies seized nearly 213,000 BTC, which according to sources, were also auctioned.

Bitcoin, CBDCs are on opposite ends of the spectrum: Meltem Demirors