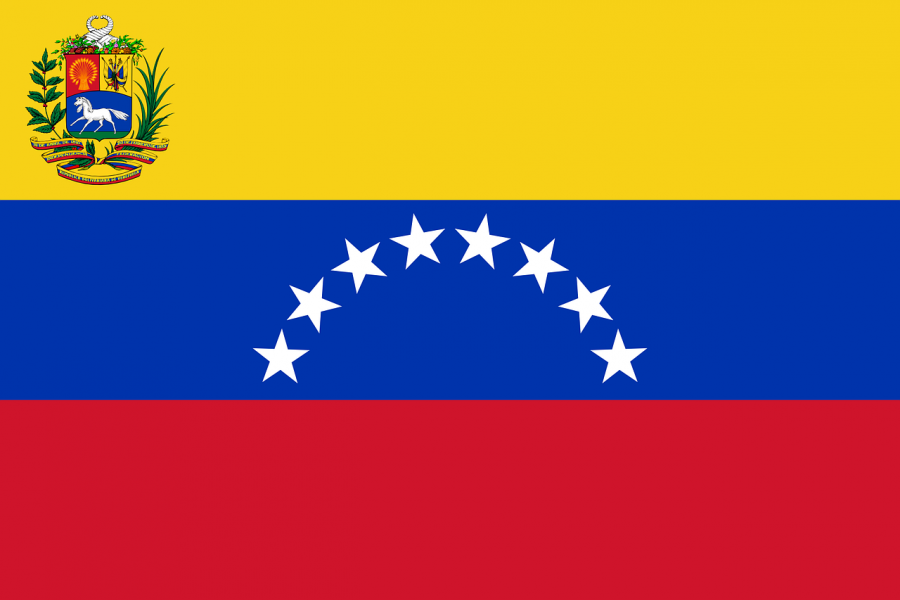 Corruption at every government level, chronic shortages of food and medicine, unemployment, human rights violations, and hyperinflation that began in Venezuela during Hugo Chávez’s regime have continued under the Presidency of Nicolás Maduro.

At a time of socio-economic and political crisis, Venezuelans have turned to Bitcoin and other cryptocurrencies for help. According to Christopher Sabatini, a Senior Research Fellow for Latin America at Chatham House, the situation in the country is “the worst economic and humanitarian crisis in the world, in which there has never been a war”.

Petro, Maduro’s crypto project has failed to take off with retail vendors refusing to accept it as a payment mode. The use of other cryptocurrencies has also been a subject of intense debate. More recently, Ryan Taylor, the CEO of Dash Core Group had stated that Dash was the “most used cryptocurrency in Venezuela”. However, this theory was later debunked.

With the corruption at its peak, even Bitcoin mining rigs have not been spared. According to Randy Brito, the Founder of bitcoinvenezuela.com, some Venezuelan leaders explicitly revealed that they were running mining devices that were seized from the people.

In a recent podcast, Brito stated,

“Some governors or politicians have now publicly told in their websites, blogs or Instagram that they are mining. They say it publicly, they don’t care about it and, those mining rigs have been seized from people.”

There were reports that suggested that Bitcoin miners were hunted, raided, extorted and arrested by local police. At times these police squads even seized mining equipment for their own personal gain. A similar experience was shared by a Venezuelan Bitcoin miner, Juan Blanco who revealed that he was intimidated by police personnel.

Bloomberg had previously reported that the state-backed oil company Petroleos de Venezuela SA [PDVSA] had made a formal request that the Venezuelan central bank deal in Bitcoin and Ethereum. The South American country got hold of a sizeable cryptocurrency stash mostly in BTC and ETH and reportedly sought to circumvent international sanctions.

Meanwhile, the US State Department had warned its citizens against trading in Petro. In an email statement, the State Department spokesperson for the Western Hemisphere Affairs bureau told Forbes’ contributor,

“E.O. 13827, as amended, prohibits U.S. persons from transacting in any digital currency, digital coin, or digital token, that was issued by, for, or on behalf of the former Maduro regime on or after January 9, 2018. Anyone who transacts with the sanctioned individuals and entities, such as the former Maduro regime or PdVSA and regardless of currency of the transactions, risks exposure to U.S. sanctions.”

Related Topics:Bitcoin miningfeaturedVenezuela
Up Next

Bitcoin adoption in Australia hindered by lack of regulatory clarity

Disruption that Bitcoin set off: BTC’s rapid growth can’t be stopped by govts