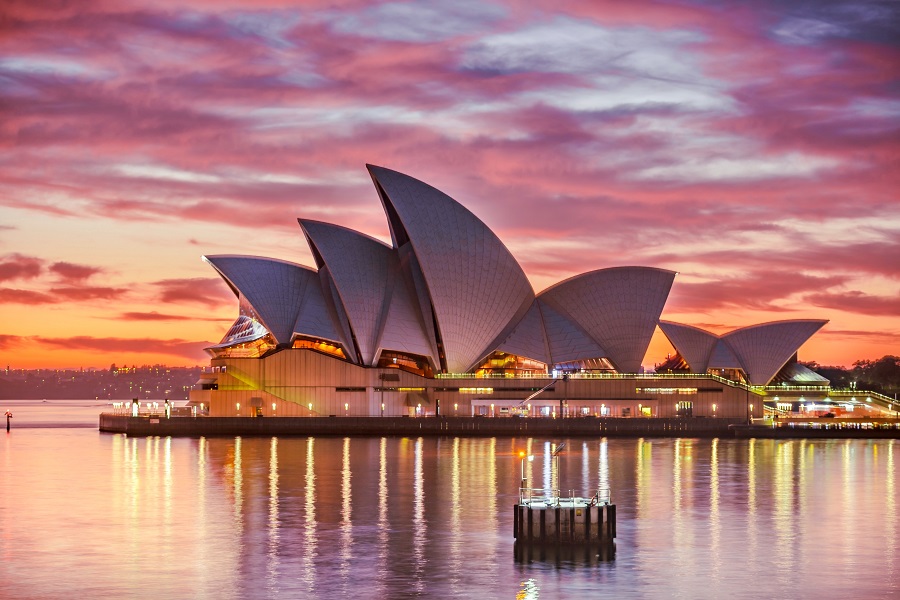 Australia has been very active in the crypto space since the start of 2020. However, the land down under is falling behind in terms of its regulatory approach towards the cryptocurrencies, lately. Adrian Przelozny of Independent Reserve, Australia, commented on this in a recent interview.

He stated that the biggest disadvantage that Australia had over countries like Singapore with clear cut regulations around digital assets, was that there were too many regulatory authorities in Australia. Further noting that Australia has often been looked at as an example around the world of how AML regulations should be implemented in this space.

He added that other regulatory authorities in Australia like the Australian Securities and Investments Commission[ASIC] and Reserve Bank of Australia [RBA], each had a different definition of regulations. This, he noted, created a lot of confusion. Explaining further, he noted,

“So something that Australian Transaction Reports and Analysis Centre [AUSTRAC] will classify as a digital currency may not be classified as a digital currency for tax purposes, which has all these other implications. Whereas in Singapore there’s only one regulator, Monetary Authority of Singapore [MAS], and it kind of does everything; the coordination there is much better.”

This was the main detractor to Australia adopting digital assets. Other reasons, he noted, included regulators’ concerns over mitigating risks and protecting consumers, to an extent that they seem risk-averse.

The conversation also further moved on to the most-discussed topic Bitcoin‘s third halving. He highlighted the differentiating factor this halving – a more mature this year.

Seized Bitcoin mining devices: What are Venezuelan authorities doing with it?