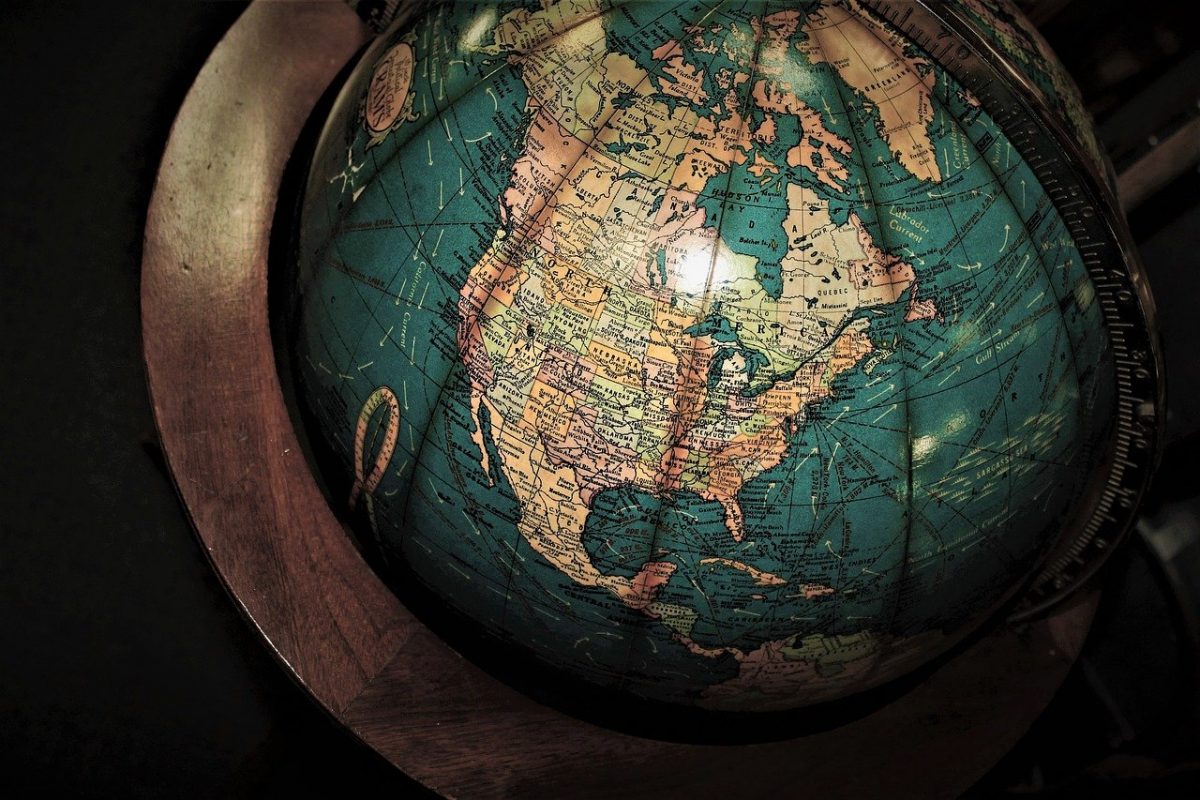 Bit Digital, a NASDAQ-listed Bitcoin mining company headquartered in New York, has entered into several asset purchase agreements to acquire $13,903,088 worth of Bitcoin miners with a total hash power capacity of 1,000 Ph/s. The agreements also involve an offering of 4,344,711 ordinary shares at a price of $3.20 per share.

After this transaction closes, the total hash power of the company will rise to 2250 ph/s. According to Erke Huang, the Chief Financial Officer of Bit Digital,

“The revenue and the number of bitcoins earned of the Company are expected to have a continuous increase in 2020 Q4 with the new deployment of additional miners.”

These asset purchases come in tandem with the first batch of 2,000 M21s being shipped to the United States to be installed at the hosting facility run by Compute North by the end of December 2020.

In fact, more and more miners are being deployed to North American facilities to help the company “rebalance its cost structure and miner geological allocation and further help produce more Bitcoins.”

Bit Digital isn’t the only company focusing on expanding mining operations in the region, however, as Vancouver-based HIVE Blockchain recently announced its $3.4 million purchase of M30S miners last week.

With a number of factors impacting the logistics and supply of miners from Asia, other geographies have ramped up their own crypto-mining operations. In fact, mining companies in parts of North America are poised to take advantage of some of the lowest Industrial Electricity rates by increasing their capacities.

This opportunity has been sensed and realized by a few companies of late, with some like Bit Digital even selling off existing assets to expand further into crypto-mining.

“It is another big step for Bit Digital since the spin-off of our prior assets and to focus on our bitcoin mining business. With the extensive experience and highly effective execution under our management, the Company is growing fast and investors should have good confidence in both Bit Digital and Bitcoin Mining industry.”

Related Topics:Bitcoin miningNorth America
Up Next

XRP would be security if SEC understood cryptos, says this analyst