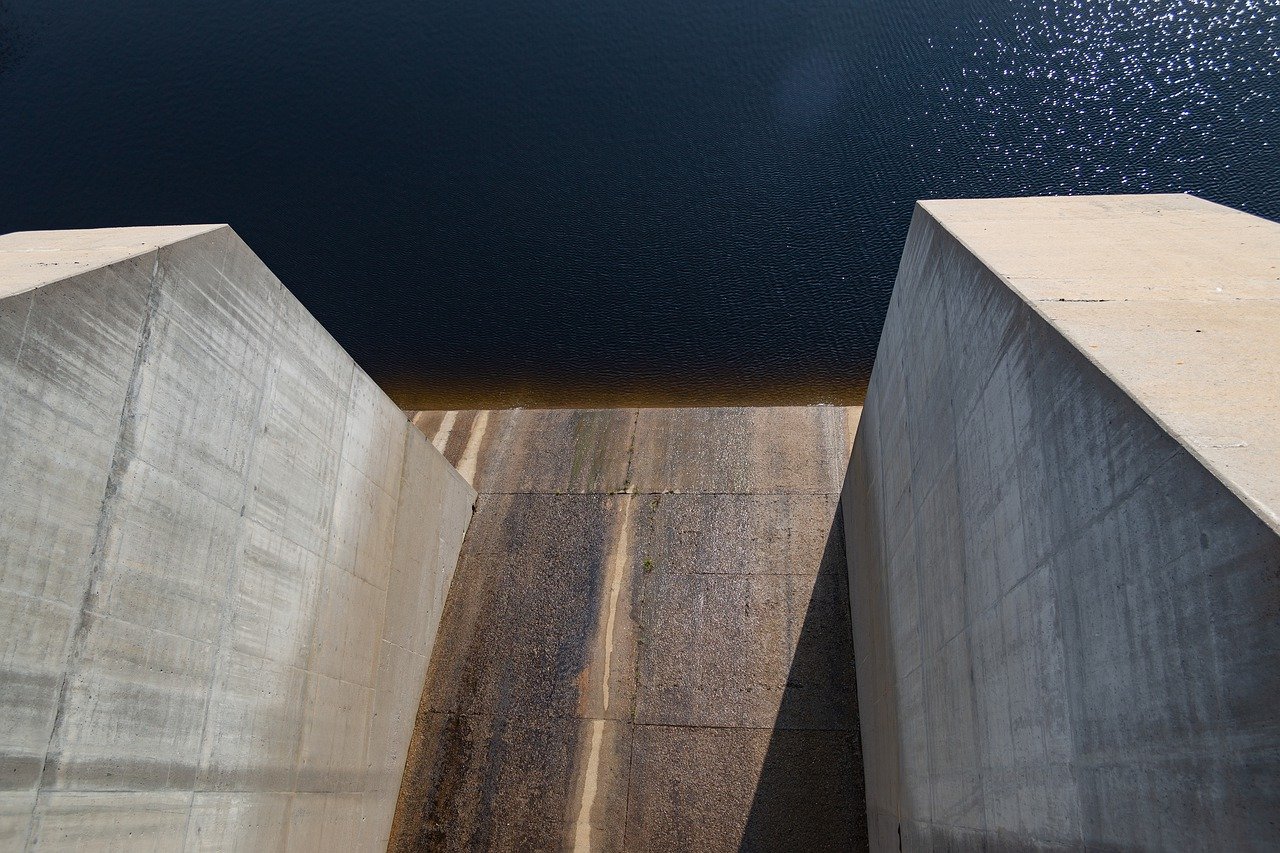 Reportedly, the joint venture known as Bit + already saw its first phase of a bitcoin mining facility set up and running with over 10 megawatt-hours of capacity provided by En +

The two partners plan to complete the first phase by December that will have a total of 14 what they call modules up and running.

BitRiver’s hydropower plant is the largest hydropower producer in Russia with 100 MW capacity, however, it should be noted that Bitriver does not directly mine, but only provides equipment in the data center and technical services.

The joint venture makes use of BitRiver’s facility in Bratsk, and now BitRiver has expanded to a 5.5-hectare land plot in Mukhorshibiri.

A document granted on October 19 stated that the land was allocated for the implementation of a large-scale investment project ‘Construction of a 100 MW data center at the Buryatia ASEZ’.

“We have venues with electricity infrastructure readily available, from smaller ones for 10-30 megawatts, to larger ones for 100-120 megawatts,” Mikhail Khardikov, CEO of En + shared.

The capacity of these new entrants to the bitcoin mining space may be an important development, considering the recent issue with respect to the drop in hash rate caused by a slowdown in Chinese mining operations.

More diversity in mining operations will be beneficial to the industry at large, and new Russian entrants such as En + will be a step in the right direction.

However, while crypto mining is legal in Russia, payments in cryptocurrency are not. The amendments to the Digital Financial Assets (DFA) law states that miners cannot receive payment for mining operations in cryptocurrency. Despite the regulatory situation in Russia, Bitcoin crossed 1 million Russian rubles on the BTC/RUB spot market on Binance, earlier today.

Related Topics:Bitcoin miningRussia
Up Next