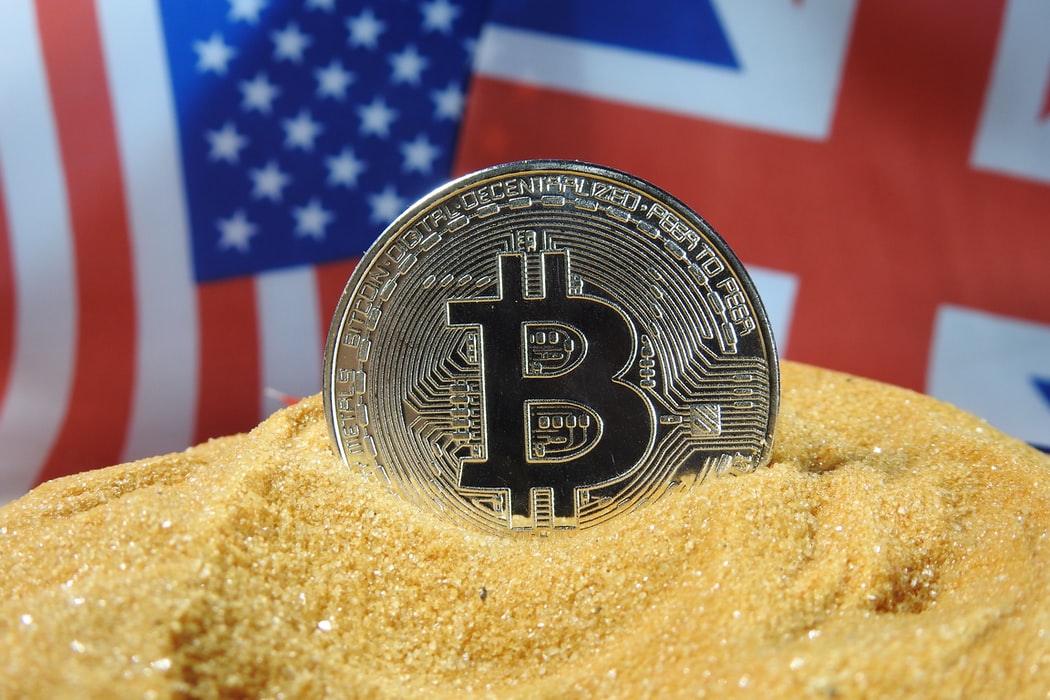 Bitcoin mining is a fairly simple activity from a first-principles economics pov. All other activity in the network is complementary and based on this principle and if Bitcoin had no one but its community of miners, it’d still survive. However, mining is misinterpreted by most.

Hashrate influences price or hash follows price. Neither of these is true in entirety, however, miners are known to consistently supply Bitcoin to exchanges and help maintain exchange reserves. They sell Bitcoin to meet their operating costs. This activity creates sell-side pressure, however, this helps the network and retail traders by generating supply to absorb demand. This does not indicate that miners have a disproportionate and unanimous stronghold on Bitcoin.

Mining capitulation and miner’s position index are a few mining metrics that are proportional to Bitcoin’s price. However, they are simply indicators for predicting prices. The following chart tracks changes in the Mining position value since 2013.

When Mining Position Value drops below 0, it indicates that miners are hodling Bitcoin, which is a strange development in itself. However, in 2020, there have been several instances when the value has dropped below 0. There is no trend that Mining Position Value follows and that makes it unpredictable, however, of late the Bitcoin reserves of exchanges have dropped drastically. The inflow of Bitcoin to exchanges is at an all-time low, compared to 2019 or the year before that, and this points to the possibility that miners are HODLing Bitcoin.

Most Bitcoin from mining pools hit exchanges, however that has changed in the past 4 weeks.

Exchanges primarily received Bitcoin from mining pools and currently, a mere 44% of Bitcoin is leaving mining pools to hit exchanges. This number has dropped from 60% in the past 6 months. Mining pool Bitcoin is recorded as in transit and from transit, it hits wallets in the network. Mining difficulty has grown considerably, however, mining pools are footing the bill for operation costs while hodling Bitcoin, waiting for what?

If this isn’t a wait, do charts signal that this is the making of a bull run? Miners may have no direct influence on prices, but mining pools do. Mining pool concentration may be the reason why there are several speculative price bubbles in every phase of Bitcoin’s market cycle. Find out more about that here.

It is a known fact that miner capitulation, among other factors, is a prerequisite for a bull run. Miner capitulation has begun, and despite the swing in prices on spot exchanges, it hasn’t changed the pattern. Miners are HODLing and BTC inflow to exchanges has dropped 37% in 1 day. It’s possible that we are closing in on the beginning of a bull run.

Related Topics:Bitcoin minersBitcoin mining
Up Next