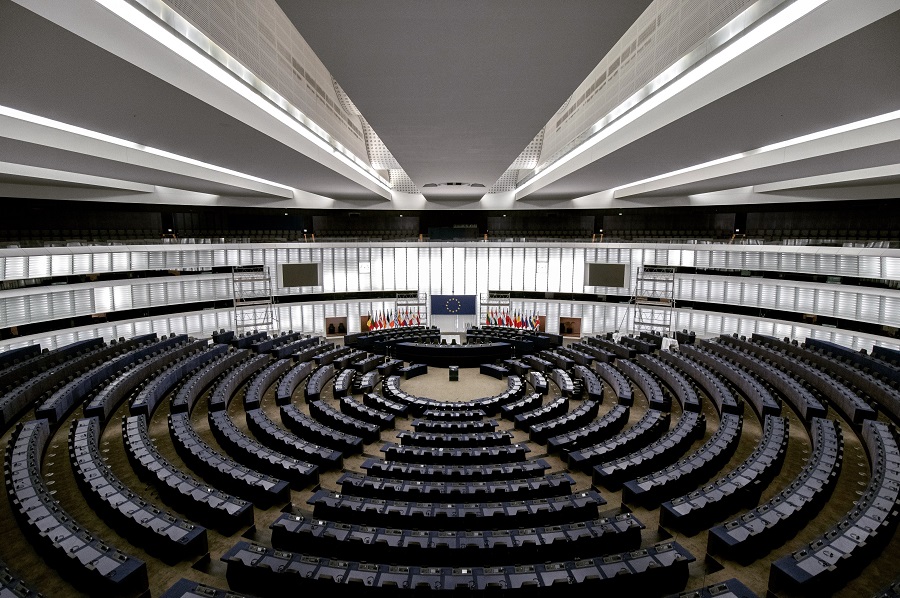 While many in the crypto industry are sure that Bitcoin will replace fiat in a few years, the question regarding whether governments will embrace Bitcoin in the long-term has never been more relevant.

Bitcoin Knowledge Podcast host Trace Mayer recently during an interview stated that Bitcoin, in the long-run, could not be stopped by governments. He also added that the fear that builds up in people’s minds when fiat money becomes useless is another factor that is helping Bitcoin become part of the mainstream.

Accumulation of power and privacy are the major concerns in a centralized system and this is solved by the use of decentralized currency like Bitcoin. Furthermore, with the introduction of privacy coins like Monero, Zcash, more people have started considering digital assets as a valid option.

Commenting on how the governments are reacting to these privacy-focused coins coming into the market, Mayer said,

“What’s the government going to do? Like we’ve now got $150 billion market cap with all the altcoins added in. Monero… they are disruptive.”

Further commenting on how coins like Monero would be of great use in countries like China, he noted that there was indeed a greater rate of adoption of digital assets in these countries lately.

Having said that, the question again arises: ‘Will the governments just give up?’ Addressing this question, Mayer pointed out that considering the rate at which digital assets are growing, central governments would not able to stop them at any cost. He further stated,

Seized Bitcoin mining devices: What are Venezuelan authorities doing with it?