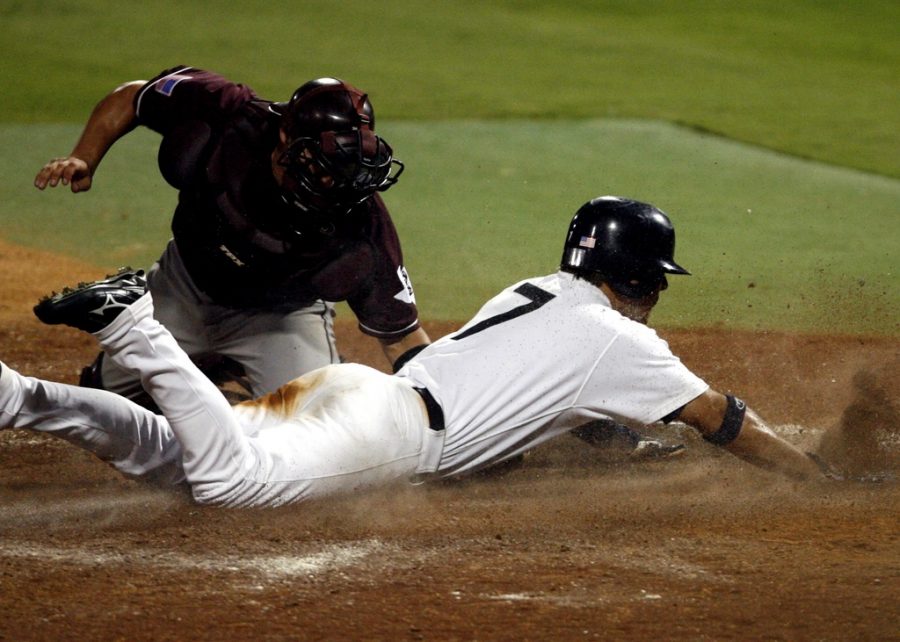 The Securities and Exchange Commission (SEC) announced pressing charges against Bitqyck Inc. and its founders for defrauding investors in securities offerings of two digital assets and operating an unregistered exchange. Quoting the official statement,

It also alleged that while investors received $4.5 million for referring new investors to Bitqyck, the deal resulted in a collective loss of more than two-thirds of their investment in the company. The complaint was initially based regarding the duo, Bise and Mendez, “misrepresenting QyckDeals, a daily deals platform using Bitqy, as a global online marketplace, and falsely claiming that each Bitqy token provided fractional shares of Bitqyck stock through a “smart contract”.”

Adding to the preceding charges, the founders were also alleged to have illegally operated TradeBQ, an unregistered national security exchange offering trading in a single security, Bitqy. SEC Director (Fort Worth), David Peavler also commented on the matter,

“We allege that the defendants took advantage of investors’ appetite for these investments and fraudulently raised millions of dollars by lying about their business.”

Related Topics:U.S. regulations
Up Next