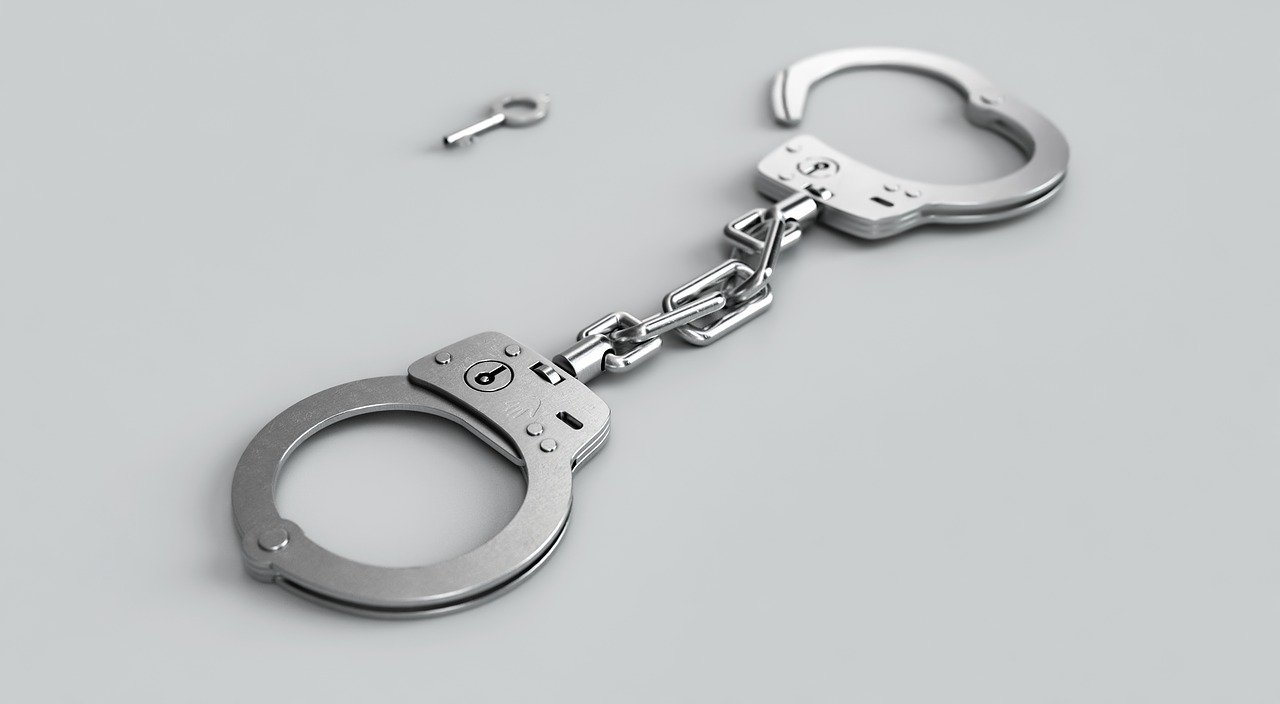 October is off to an interesting start, as news of charges against BitMEX by the CFTC and DOJ come to light – with the arrest of Arthur Hayes and three co-owners of the BitMEX exchange.

The exchange that handles over $1.5 billion of trades each day, has been charged by the CFTC for operating an unregistered trading platform and for failure to prevent money laundering under the Bank Secrecy Act (BSA), of which the latter is more deeply concerning for many in the community.

The BSA essentially says “if you in any way knowingly, purposefully or through failure to meet industry standards, support, enable, facilitate or profit from money laundering, we’re going to throw the book at you”

They won't turn a blind eye to Defi.

And while it will be hard for them to pursue (and won't happen right away), they will find new tools and new pressure points to make sure the BSA is applied – and they've shown the long-arm that the US DOJ has.

As Adam Cochran explains, regulators won’t turn a blind eye to DeFi protocols, especially on the grounds of money laundering in violation of the BSA.

🚨 I'll say it since no one else is saying it.

This whole thing is about LAUNDERING MONEY and NO KYC.

Where else *COULD* that be happening?@UniswapProtocol

Another member of crypto twitter pointed out that the Uniswap protocol is US-based with public investors and was used by the KuCoin hacker to launder funds, making it a prime target for regulators to clamp down on.

Here, as expected, there was an outcry from the crypto community about the nature of decentralized DeFi protocols, making it impossible for a contract to be ‘shut down entirely’.

However, the longevity of the code doesn’t protect the people behind the contract from being taken down. The developers of a DAO with admin keys and the people who create the front end can still be targeted and most users would not know how to interact with a protocol in the absence of these front end features. This may result in a majority not using the contract anymore, which would indirectly kill the protocol anyway.

That can lead to seizing domain names and hosting servers, shutting down front-ends, and arresting developers.

If that happened to a protocol a large bulk of users would stop using it and not interact with the contract directly, essentially killing the protocol.

Some analysts have speculated that web3 wallets could potentially solve these issues, as the whole stack would be decentralized and governed by anonymous addresses. However, others expressed their worry over KYC/AML implementations in DeFi protocols citing the implications of impending regulation as a stifle on DeFi momentum in the short run.