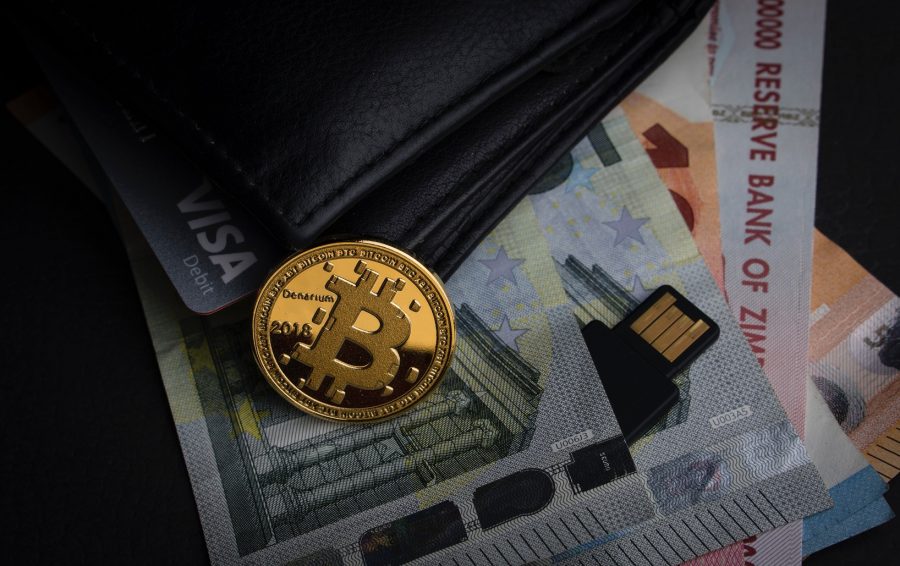 Elvira Nabiullina, Governor of Russia’s Central Bank, once again opined on the country dipping its feet in the digital space, in an interview with Interfax.

The regulatory sandbox, she said, provides insight into stablecoins that would not stifle the growth of companies that are looking into this particular space, while ensuring that they abide by the financial laws.

“We test stablecoins in our regulatory ‘sandbox.’ Companies come that want to issue tokens secured by some real assets. We in the ‘sandbox’ look at how they can work, but we do not assume that they will function as a means of payment and become money surrogate”

She also stressed on the importance of understanding the comforts and working towards the advantages of citizens. Speaking about digital currencies, the Governor also shifted focus on the shortcomings of issuing state-backed digital currency. In her words,

“If, for example, individuals are allowed to keep money in accounts with the Central Bank, this could significantly change the passive base of commercial banks. In the conditions of some not very calm times, the flight of deposits and overflow of funds can begin.”

Focusing on the point that the interest in cryptocurrencies in Russia has decreased over the past two years, the governor also noted saying,

“But, nevertheless, there are those who sincerely believe in this prospect. And not only those who would like to earn money. You know, here is the ideology that is being brought up – in essence, the creation of a system of private money, without government intervention.”

In November 2019,  Nabiullina had stated that the regulator was studying China and Sweden’s role in the field of digital currencies. She stated,

“We are against private money. If many digital currencies were designed as a replacement for private money, we cannot support this.”

China was also among the first countries to consider a CBDC. The head of the People’s Bank of China’s digital currency research institute, recently confirmed that a government-backed digital asset is soon to be launched. The E.U also released an official draft document hinting about an upcoming public digital currency in collaboration with the European Central Bank.

Ethereum Classic’s 51% attack ‘exhibited the resilience of the network’