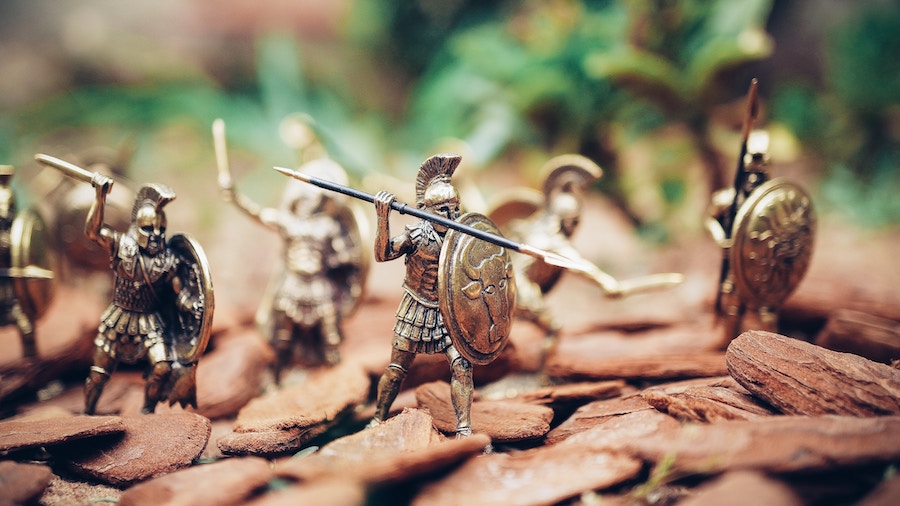 2019 for the Ethereum Classic was evidently eventful, with the Atlantis hard fork and the testnets for Agharta hard fork rolling out. While the ETC community is ending the year on a good note, the beginning of 2019 was quite contrary to the current scenario. In the second week of January 2019, the Ethereum Classic network was the victim of a 51% attack. Almost a year later, prominent influencers of the Ethereum Classic, like Bob Summerwill, the Executive Director at ETC Cooperative, James Wo, Founder of ETC Labs and Terry Culver, CEO of ETC Labs, commented on the same in an interview with AMBCrypto.

Recalling the incident, the ETC developers were signaled about a potential attack and in response to the same prominent exchanges decided to put a hold on all ETC transactions. Speaking about the aftermath of the attack, Culver said that it exhibited the “resilience of the network.” Even though the price did witness a brief fall, no exchanges delisted the coin. Speculating the execution of the attack, Culver added,

“So the ability to conduct a 51% attack was a result of maybe the relatively low price and the relatively smaller network. It also demonstrated, I think, some fundamental resilience of the network, you know, that we think is really important to highlight.”

James Wo pointed out that other blockchains could encounter different problems. He further added, “So, that is something you have to face,” however, he affirmed that the network had improved ever since.

Bob Summerwill, seemed to agree with the same as he suggested that the attack was very educational for him and other community members. However, this attack did clear out implicit assumptions, of how a 51% attack could ruin a project forever or a coin could go to zero.

While several speculated that the cause of the attack was the shift of Ethereum miners onto the Ethereum Classic network, Culver asserted that it wasn’t the reason behind the attack. The overall bear market and the price of ETC that didn’t represent its value along with some actor with a malicious purpose of renting hash power from mining pools is most likely the reason. However, the actual purpose of the attack still remains uncertain as some believe that it was to wash money while a few others stick to the narrative that it was a test for a larger 51% attack on a bigger network, he added.

Summerwill went on to highlight the reason why smaller chains are subject to 51% attacks and said that smaller hash power chains have been victims of 51% attacks as the problem lies in the exchanges. He added that exchanges do not have a suitable amount of confirmations for the security of small chains. While pointing out that Bitcoin has about six confirmations, Summerwill cited Anthony Lusardi’s post and said,

“What you want to work out is how much economic value you know, is mining six blocks worth of Bitcoin, however many million dollars that is what you need for an equal level of security on a chain with less hash power like Ethereum Classic is massively more.”

DeFi 2019 shows that lending is emerging as a growth market