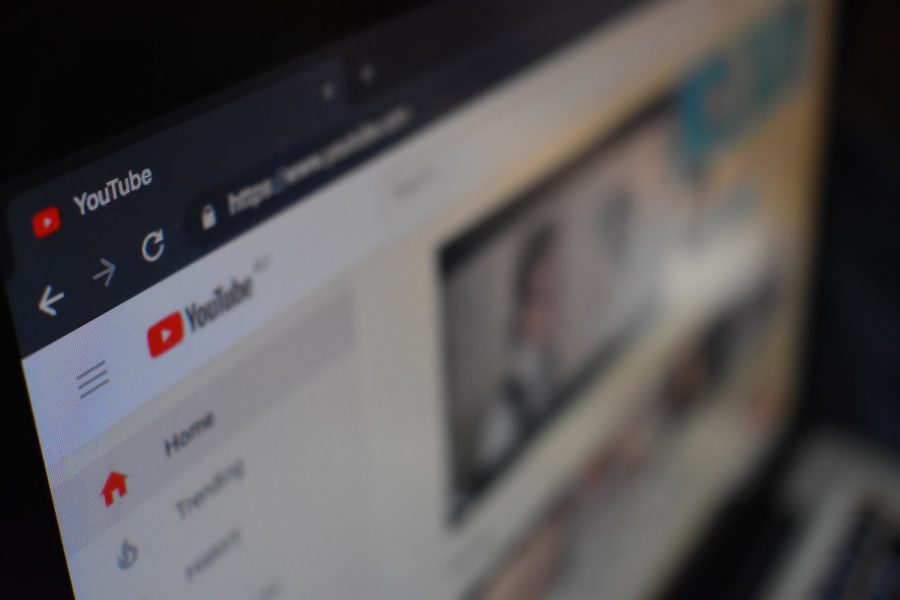 YouTube faced criticism after it took down cryptocurrency and blockchain-related videos from its platform further categorizing it as harmful and dangerous content. While this enraged several Crypto YouTubers, they took to Twitter to express their agony and sought response from YouTube.

While everyone thought that crypto YouTubers were the only ones that were affected, co-founder of Ethereum, Vitalik Buterin revealed that his Q&A video about the roadmap of Ethereum was also part of the purge. He tweeted about the matter and suggested that an alternative to YouTube was required.

In more recent updates about the same, the video-sharing platform had reportedly admitted that the crypto-related content was taken down by mistake. While the platform suggested that the videos have been restored, Crypto YouTuber, Boxmining affirmed the same in his recent tweet,

A spokesperson from YouTube conversed with a news portal and shed light on the “crypto purge.” While asserting that the platform’s policies on crypto-related videos haven’t changed,  the spokesperson said,

“With the massive volume of videos on our site, sometimes we make the wrong call. When it’s brought to our attention that a video has been removed mistakenly, we act quickly to reinstate it. We also offer uploaders the ability to appeal removals and we will re-review the content.”

While several Crypto YouTubers were glad that their videos were back on the platform, a few others like Chris Dunn revealed that not all of his videos were restored. He tweeted,

1/ Latest update on the @YouTube disaster: Yesterday my channel strike was removed and videos were showing "appeal approved", but only a few of them were actually reinstated on my channel again. pic.twitter.com/CbqZbUHIAD

“Update – We’re glad that you see your videos are back up! This was an error on our side during the review process -strikes should be reinstated and resolved. The policy team is actively working on the remaining affected channels. Thanks so much for your patience!”

Cryptocurrency related networks seem to be having a bad time as Google went on to suspend Ethereum based wallet and DApp browser, MetaMask Android client from its Play store, indicating “deceptive services.”  MetaMask took to Twitter and compared the ban to YouTube’s crypto purge. The platform wrote,

“This isn’t the only sudden and unexplained ban that @google has issued this week. There was also a sudden ban of many #crypto @YouTube accounts. Google may be testing the crypto community’s resolve. #ProtectWeb3”

Furthermore, the platform revealed that this wasn’t the first time MetaMask is encountering something of this sort. Additionally, MetaMask affirmed that if the ban is not lifted, then they would utilize other platforms.